From June 11th –  25th, 2019 there were two advanced courses on Yantra Yoga with Fabio Andrico in North Kunsangar, Russia 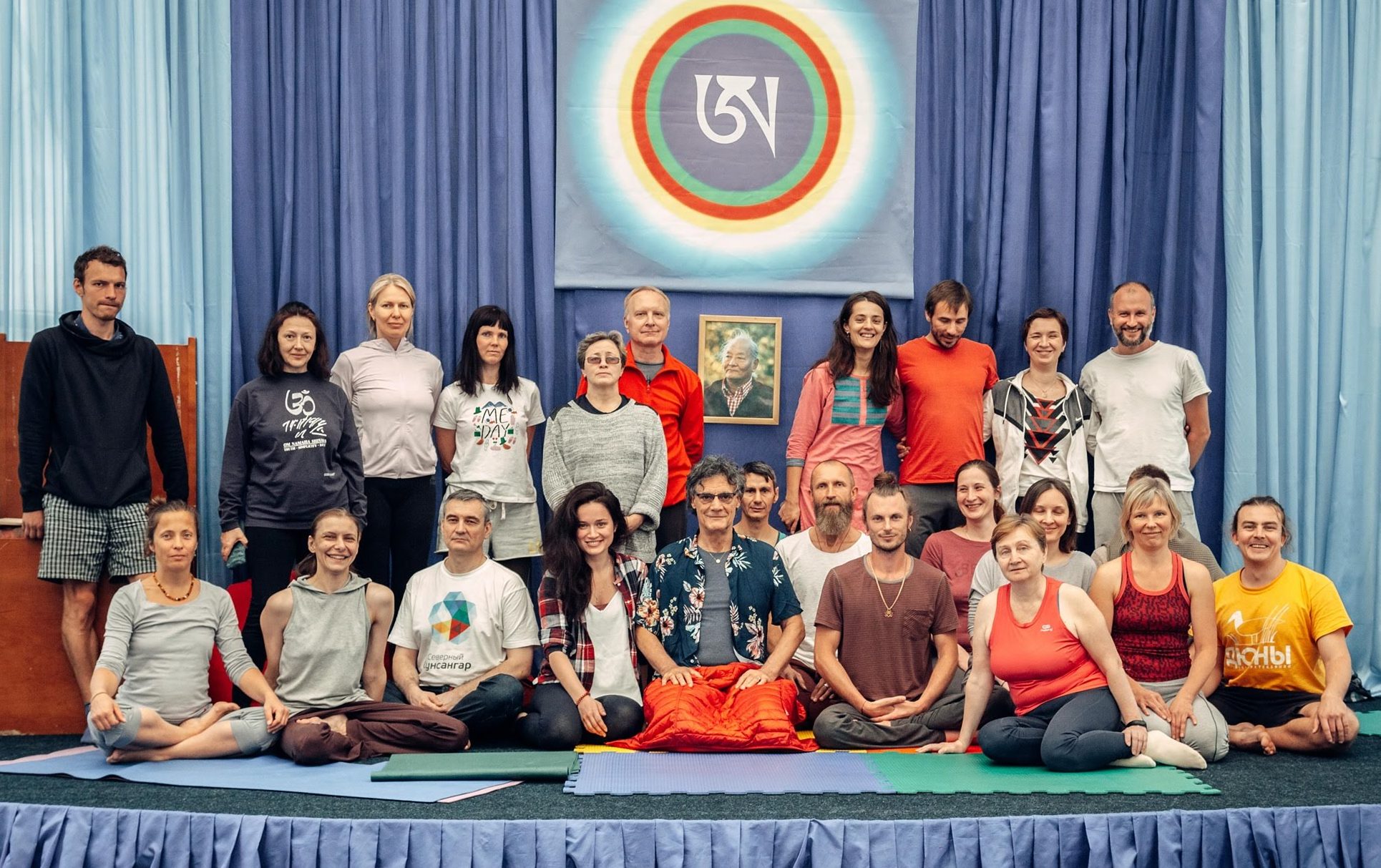 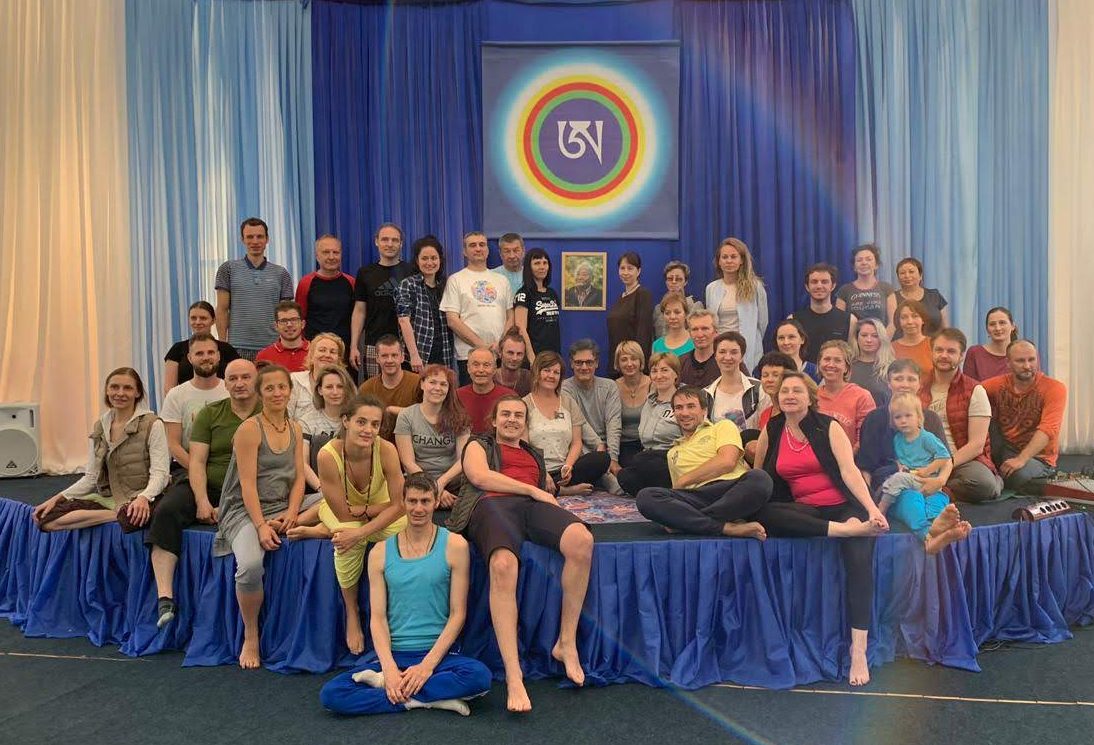 During these courses, we learned hundreds of the tiniest details that are of particular importance when working with breathing and movement. In Yantra Yoga, there are a lot of moments that help to make the breathing a little bit better and deeper. These details help the movement to become a little bit smoother, and with it the breath. Using these details, we get a huge benefit in everyday life and our mind becomes calmer and our presence more stable.

Fabio told different inspirational stories. He told about the doubts of Rinpoche to teach Yantra Yoga so fully and openly because in Tibet it had traditionally been a secret teaching. But one day, Rinpoche had a dream in which his Master, Ugyen Tendzin, explained to him how Yantra Yoga is related to the Dzogchen Teaching, the essence of the dimension of tongra is that there is no moment of transformation and transfiguration in it, but in this dimension there is a moment of manifestation of our primordial potentiality. This was the reason for the spread of Yantra Yoga as we know it now. 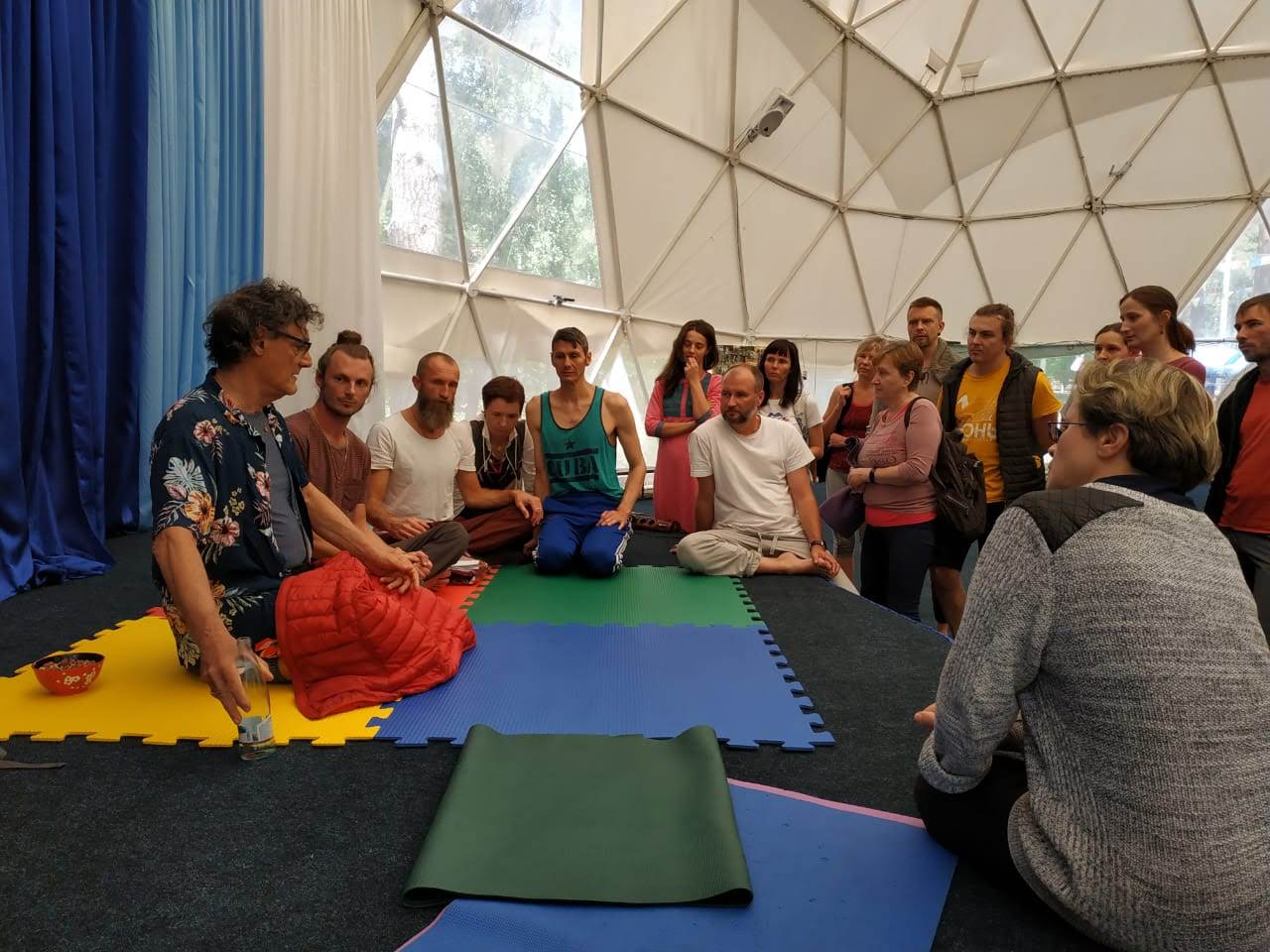 We watched the film, which Fabio shot on his smartphone while travelling to Tibet around the places where Yantra Yoga had been practiced, including the Vairochana cave. It is amazing to see with your own eyes the places where some 50-70 years ago Ugyen Tenzin walked and Adzom Drugpa practiced.

Fabio also advised personal practice – that there is no need to force the practice, you need to learn how to give space, but not to be passive. It is important to find your own rhythm. You have to connect with your own rhythm, gracefully, with presence. The rhythm is not separated from the movement and breathing, you must become the rhythm itself. Rinpoche greatly appreciated the grace in performing Yantra Yoga. All that we know about Yantra Yoga, about its deep principles – all this was presented to us by Rinpoche.

We were greatly inspired by this retreat. We have come back to our cities and now our task is to apply this knowledge in practice.

Thank you Rinpoche, Thank you Fabio!