Since childhood, I felt a deep fascination with movement and expression. I could recognize from the very beginning that through the dance my heart healed.

In the beginning, I arrived in classical ballet but even though my body had all the conditions for developing well in that style I got bored very quickly. As a child I wanted to enjoy and dance but in that period in Lima there were not many options for dancing. Later on, I started with acrobatic gymnastics and I fell totally in love, but I had to leave it for external reasons. There were five years when I was always dancing by myself, discovering my body, and my movement. I could clearly feel dance as a refuge. 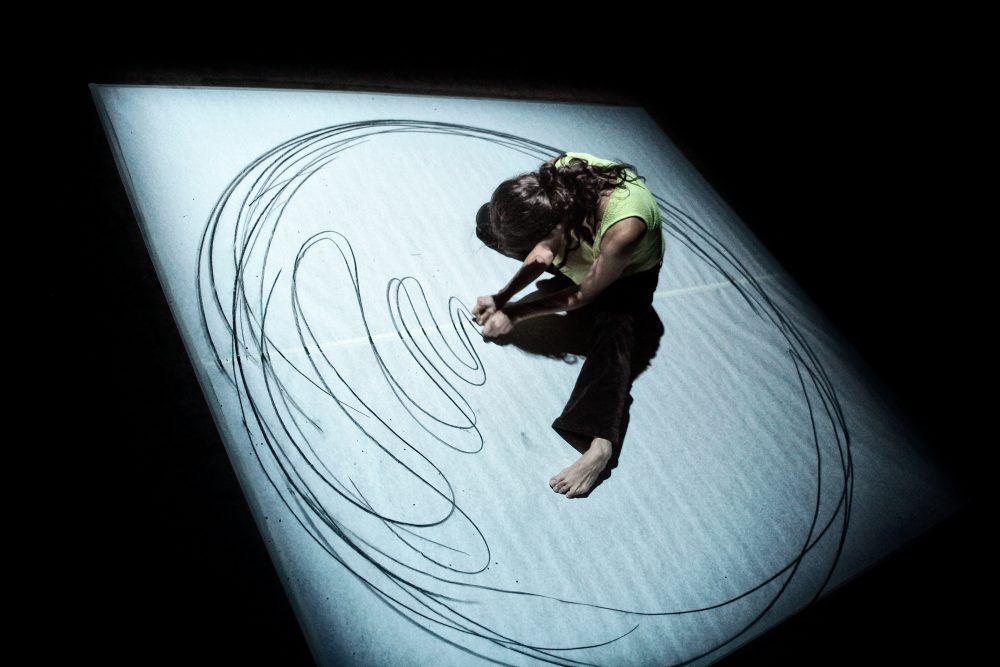 In 1996, when I was 18 years old, I saw a piece of dance theater for the first time and immediately I knew what I wanted to do professionally. My parents were not happy with my decision, they wanted me to go to the university. Fortunately, I knew there would be a new career in Performing Arts at one of the most prestigious universities in Perú, so they could feel glad and I also. The career was more focused on dramatic interpretation than on movement, so in parallel I was in a dance school. In those years I developed my knowledge in the transformative power of art, not only with the dance, but also with theater and expression.

Already during my studies, I started to work with renowned choreographers, theater directors, and multidisciplinary creators. From them I could learn a lot, but above all I could develop my self confidence, even though externally I could be seen as a self confident person, I was not. Right after finishing my studies I was invited to teach contemporary dance at my university where in 2003 contemporary dance was being implemented as a part of the program of Performing Arts. In that way I started to teach. At the end of the same year I created my first piece of dance and movement, with which I discovered a new passion: the creation. 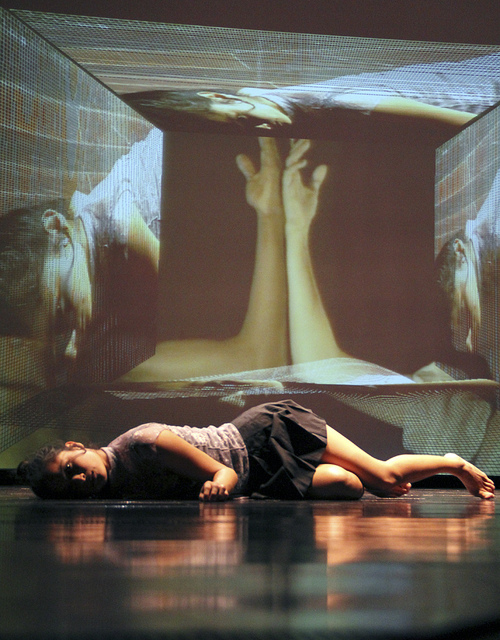 In February 2005, I met Rinpoche. In that period I was dancing, teaching, creating and exploring more about healing emotions through expression and awareness through movement. To meet Rinpoche and His Precious Teachings was the most important event in my life. I could notice how quick and deep I was healing my life, my existence. Before Rinpoche, I had dance, movement and expression as a refuge. At the end of that year I asked myself many questions about the direction of my career. I had a kind of crisis and I felt maybe I should dedicate much more time to bring art to people with different needs so I felt the urge to continue my education in order to acquire tools for working with different people through the healing power of the arts.

I decided to travel to Barcelona, the city where I have lived since 2006. Between 2006 and 2008 I did an MA in Expressive Arts Therapy and Human Development. I arrived to Barcelona as a student again. I didn’t want to teach dance and also I was not doing my own creations, in some way I wanted to change the direction of my professional life. In 2007 I met the Vajra Dance, before I would not have been able to believe the existence of such an amazing method! Even I continued dancing professionally with a Dance Company “Kònic Thtr” in various dance performances, telematics, and interactive scenes, as a dancer, performer and assistant director from 2006 until 2012 and I was not really interested in develop my dance anymore.

In 2009 I became mother, I gave birth to Nyma and in 2012 my second child Marcel was born. My two children have opened up and continue to open new directions and teachings in my life. 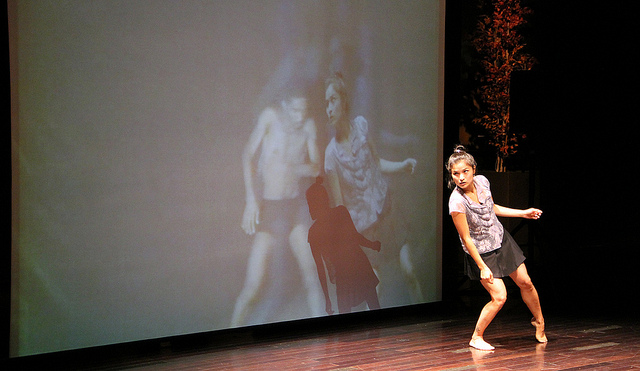 After a time when I did this kind of divorce with my dance, precisely in 2012 before becoming pregnant second time, I felt strongly I should retake my own creation of dance, dance theater, improvisation, I felt I was ready to teach dance and share my different experiences with movement and through movement and with expressive arts with people in general, not only people in need but also young people who want to develop a career in dance or performing arts.