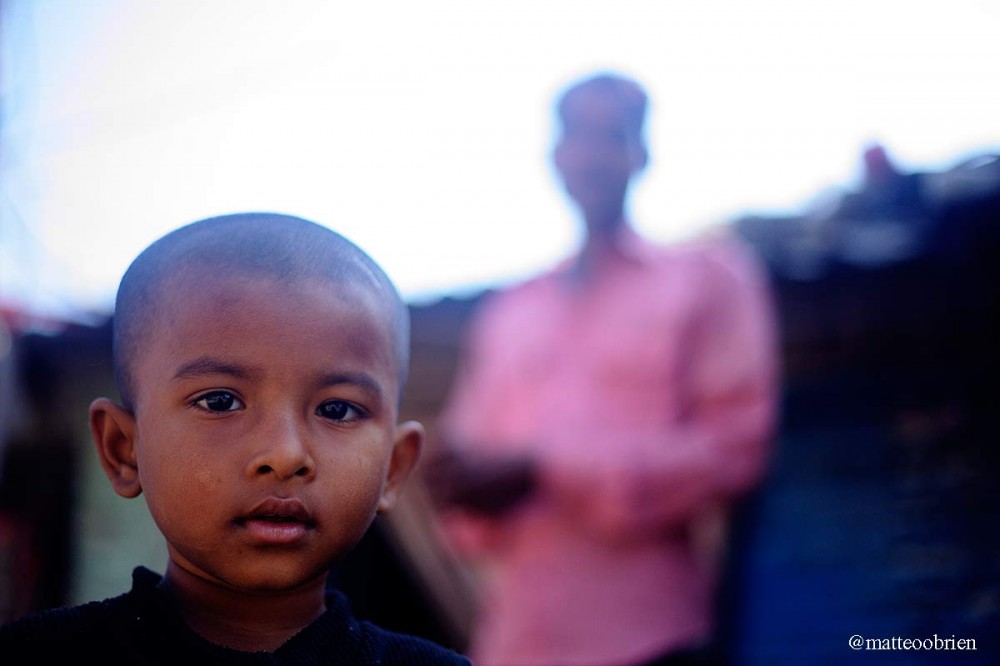 I have just returned a few days ago from a mission in Nepal and I want to tell you about the situation I found, which no one is talking about anymore.

Since the end of September, the people of Nepal have been undergoing the adverse effects of the border blockage which India has enacted against Nepal. It is actually a sort of “informal embargo” which has had severe effects on the population. For almost three months there has been a shortage of fuel, cooking gas and goods of prime necessity, with a consequent rise in prices and a flourishing black market.

And unfortunately, the victims are, as always, the weakest people. After being hit by the earthquake on April 25th, registering 7.8 on the Richter scale, these people were starting to get back on their own feet, and have now been subjected to new difficulties.

We have now come into the post-emergency phase when it is necessary to provide support to the population in order to help them rebuild their lives.

ASIA has decided to start from the schools: the next target is to rebuild the schools destroyed by the earthquake starting from the VDCs of Yarsa and Saramthali. We have already conducted the first feasibility missions. The project calls for constructing the school buildings in harmony with Nepalese architecture, using anti-seismic and environmentally sustainable techniques. It is not just limited to rebuilding, but aims to turn the schools into centres for the families.

To implement this project we need as much help as possible, including yours. Don’t leave the men, women and children of Nepal on their own.