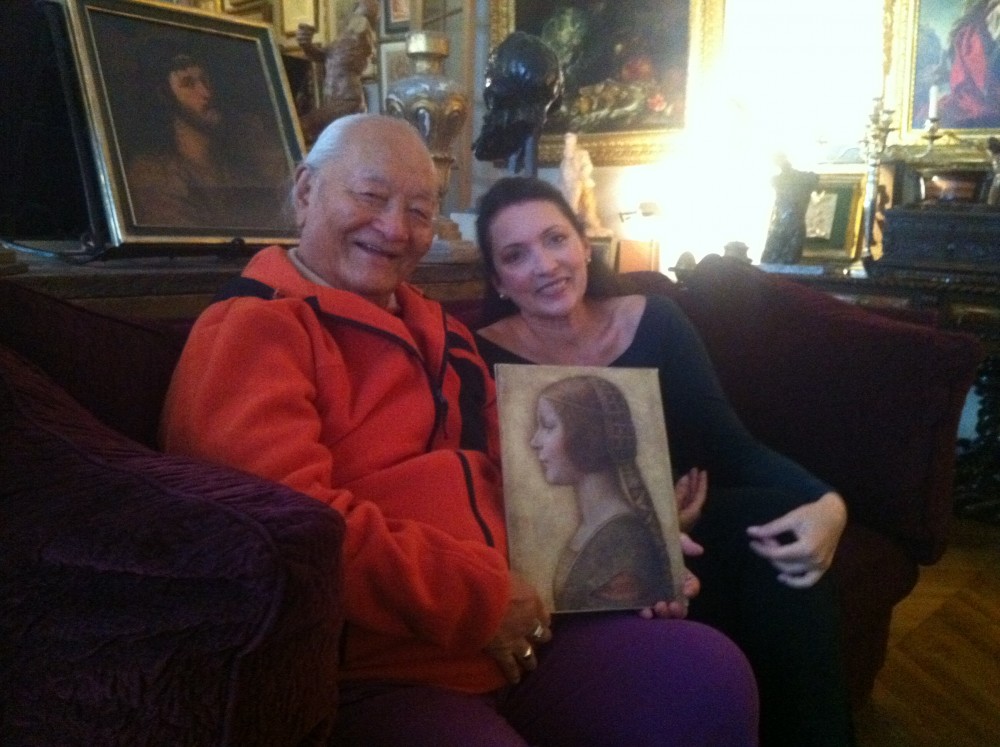 Rinpoche and Peter’s wife Kathleen Onorato with the Princess

Peter Silverman, a long time student and friend of Chögyal Namkhai Norbu, had the great fortune to rediscover a lost Leonardo da Vinci drawing in 2007 in New York City after having regretfully underbid on it 10 years earlier at Christie’s Auction House. Peter and his wife Kathleen Onorato, had the supreme great fortune to meet Namkhai Norbu Rinpoche in Rome in 1977. They then invited Rinpoche to found the Paris center in 1978, where they have continued to host him. Peter and Kathleen invited Rinpoche for his first visit to New York City in 1978 where he gave teachings before going on to the West Coast.

Peter and best selling author Catherine Whitney collaborated on a book about the discovery called “Leonardo’s Lost Princess” published in February of 2012 by John Wiley & Sons, Inc., Hoboken, New Jersey. The book has now been published in French, English, and Italian, all available at Amazon.com. Peter is looking for anyone interested to translate into other languages like Chinese, Russian or Japanese. petersilverman777@gmail.com 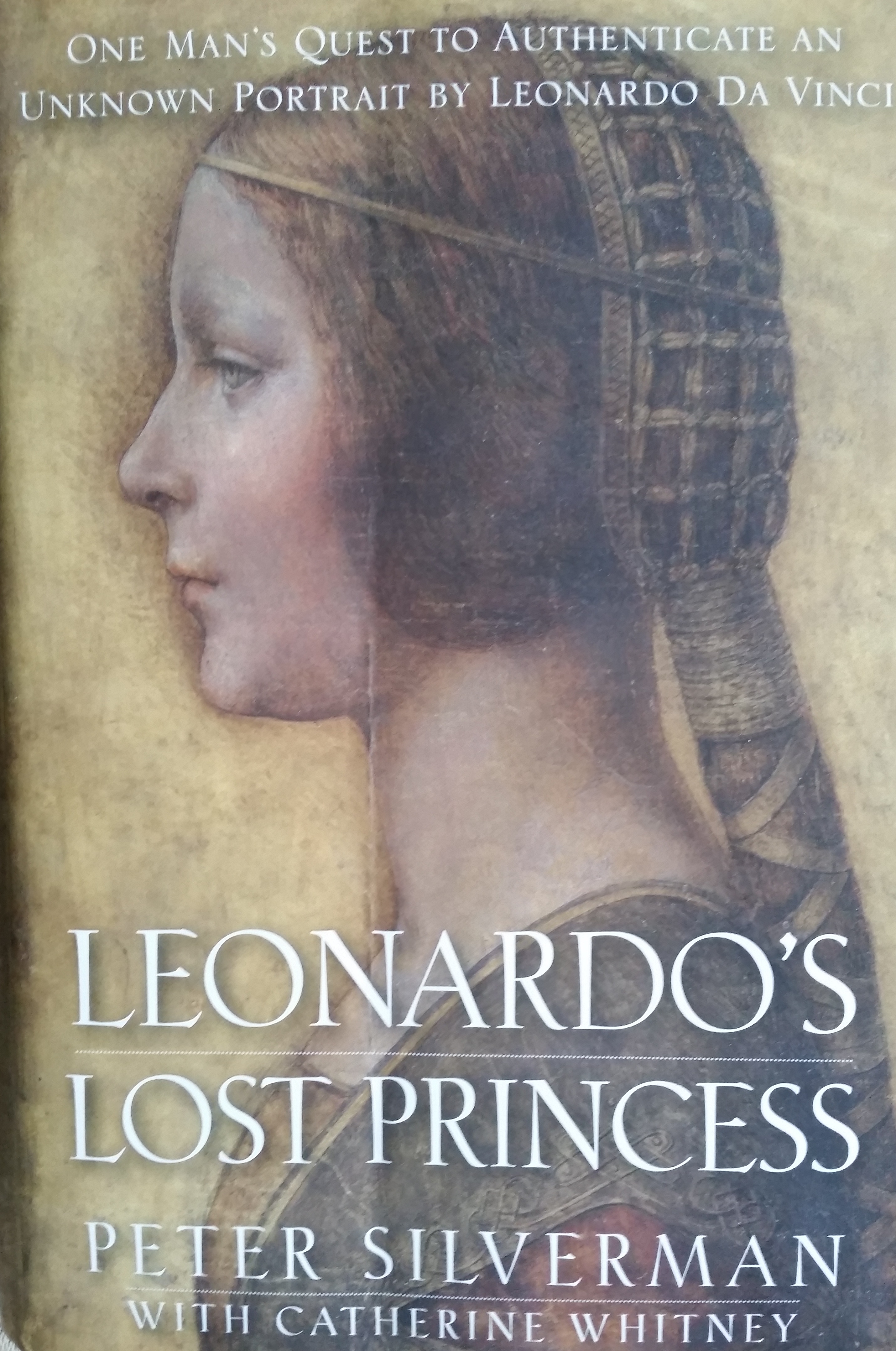 On January 25th, 2012, US Public Television aired a one-hour documentary called the Mystery of a Masterpiece and on May 5th, 2012 was featured on the Arte Channel in Europe.

[Below see the opening remarks published on Amazon.com of the fascinating account of this providential discovery as well as the words of Peter himself about his spiritual quest that led him to great teachers and onto his discovery of the Lost Princess.]

“How an oddly attributed $ 19,000 picture proved to be a $100 million work by Leonardo da Vinci – a true art-world detective story

In late 2010, art collector Peter Silverman revealed that a “German, early 19th century” portrait he had bought for $19,000 was, in fact, a previously unknown drawing by Leonardo da Vinci – an exquisite depiction of Bianca Sforza, rendered 500 years ago. In Leonardo’s Lost Princess, Silverman gives a riveting first- person account of how his initial suspicions of the portrait’s provenance were confirmed repeatedly by scientists and art experts. He describes the path to authentication, fraught with opposition and controversy. The twists and turns of this fascinating, decade- long quest lead from art history to cutting-edge science, and from a New York art gallery to Paris, Milan, Zurich, and ultimately a Warsaw library where the final, convincing evidence that the portrait was indeed by da Vinci was found.”

The full article was published in The Mirror Issue 114, page 27.

The PDF is archived here: http://ylonhost-eu.com/melong.com/wp-content/uploads/2013/11/TheMirror114.pdf 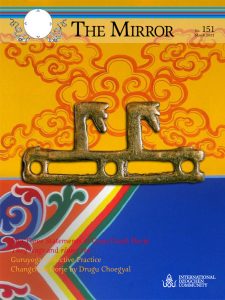 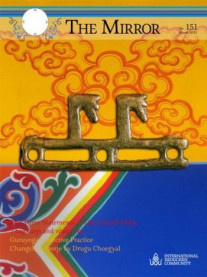