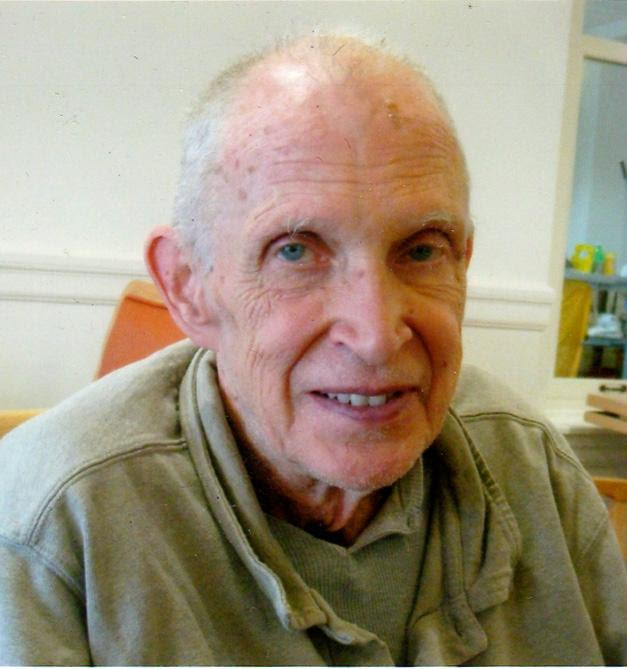 Memories of Bosley Hiss by Elisa Gonzales of Texas

My first memory of Bosley was watching him make himself a meal in the kitchen of the Schoolhouse in Conway, Mass. That ended up being an ongoing event that pervaded the whole of the retreat – Bosley at the kitchen counter, making a meal. It seemed to take hours and he expressed how very important it was for him to be able to make his own meals for health purposes.

It was my first time at Tsegyalgar East (2007) and I was eager for contact with others to begin to familiarize myself with the Gar and the Dzogchen Community. My impression at that time was that it was also a fairly new experience for Bosley as well, although my memory may not be accurate about how far back he had contact with the Dzogchen Community.

In the course of our conversation, we discovered we knew a lot of the same people and had connections with sangha members in the Shambhala and Rigpe Dorje Communities. He shared with me stories of his spiritual journey, his three year retreat, and his connection with other teachers.

He generously offered to give me rides around the nearby areas and to take me to buy offerings for the Ganapuja celebrated at the end of the retreat. He was hoping to be able to stay on at the Schoolhouse for a longer period of time as his financial situation was complicated. He was open in sharing his present circumstances, and I thoroughly enjoyed his wry humorous observations.

I saw Bosley again in 2008 at the Tsegyalgar retreat with Rinpoche. By then, he was coordinating the food offerings for the Ganapujas and was quite busy with karma yoga at the Schoolhouse. Our contact was brief due to how busy we both were.

By the time we saw each other again in 2012 and 2013, things had changed for both of us. Here in Texas we had a small group and weekly practice meetings. Having participated in an online SMS study group and in online meetings as a member of the Gakyil, I had learned how helpful the online format could be in allowing those at a distance to participate. Our meetings had become both online and in person to accommodate those who could not drive to the meetings or who had moved and still wanted to participate.

At that time, Bosley shared with me that his physical condition was deteriorating. He had a degenerative bone disease and had difficulty getting around. He was less and less able to attend programs. I invited him to join our practice group online, which he did. In addition, he and I would meet online to practice together. When his laptop became too heavy to hold while lying down, it was replaced with a tablet.

Over the next couple of years, his situation became more and more difficult. His treasured ability to make his own meals encountered obstacles due to his having to stay at an assisted living facility and his own decreasing ability to physically maintain independence. This became a source of deep depression for him.

At one point, he told me that he was too depressed to practice and was having too much trouble concentrating. It made me remember and appreciate Namkhai Norbu Rinpoche’s words about the difficulty of maintaining visualization practices when one is dying. Then he started telling me he was too depressed to even talk by phone so we stopped communicating with the understanding that he would call if he wanted to talk.

I knew he had sangha who tried to help him in Boston, and I was so glad to see that practitioners were with him when he died. Last night, our Texas online group practiced Shitro for this devoted Vajra brother. Good journey, Bosley!

From the Shambala Sangha of Boston:

It is with sadness that I write to let you know that Bosley Hiss (Yeshe Yongdu) departed this life this morning around 10:45am. He was surrounded by friends and family during his entire passing up until his last moments, as we sang to him and held space to let go. There was tremendous peace and bravery in his passing.

Bosley’s body will be moved to the Shambhala Center by this evening and we will practice with his body for 3 days followed by a Sukhavati Ceremony on Saturday 4/1 at 7pm. Please see here for the schedule if you wish to offer your practice and sit with Bosley, everyone is warmly invited.

Bosley Hiss
(Yeshe Yongdu)November 29, 1941-March 29, 2017
Bosley was a student of the 16th Karmapa and of Tenga Rinpoche, and was a monk for many years before leaving the monastic community and joining Shambhala. He studied with Khandro Rinpoche who offered prayers for him upon his death. He also did a three year retreat under the auspices of Kalu Rinpoche’s sangha in Germany in the early 2000’s. He was well-known to newer students of the Boston center as a tireless volunteer, particularly in the kitchen. Bosley was a true warrior of the heart and he will be deeply missed.

Thank you to everyone who supported Bosley through this transition, we look forward to seeing many of you on Saturday and through the next few days of practice.

Courtesy of the Tsegyalgar East Blog