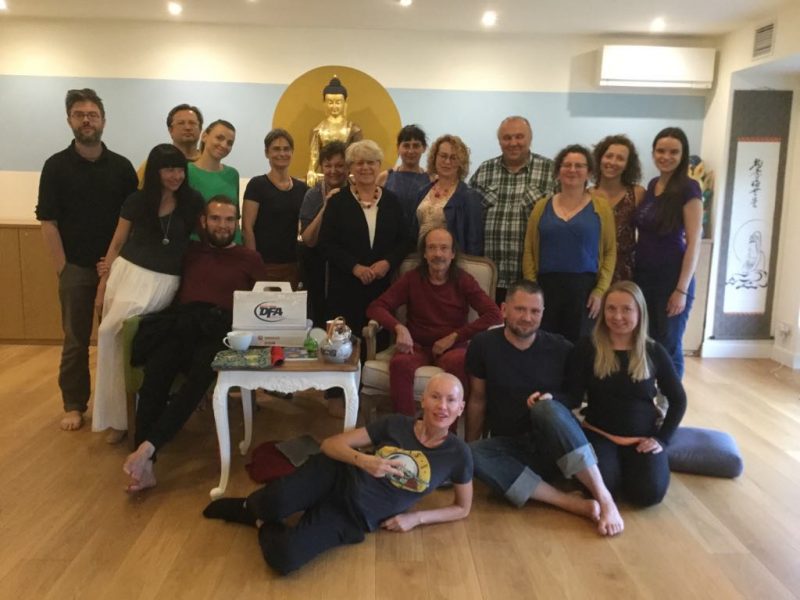 Public lectures were organized in very different places, such as the oldest univesity in this part of Europe (the Jagiellonian University in Cracow), as well as the Warmia and Mazury Chamber of Craft and Entrepreneurship, and many other places.

Many new people arrived to the public lectures and made connection with our Community, all while many members of the Community participated in the courses. 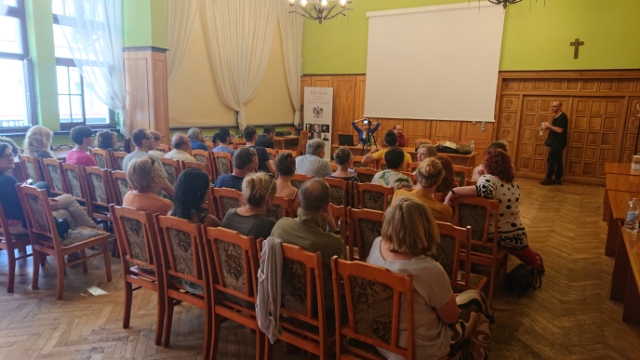