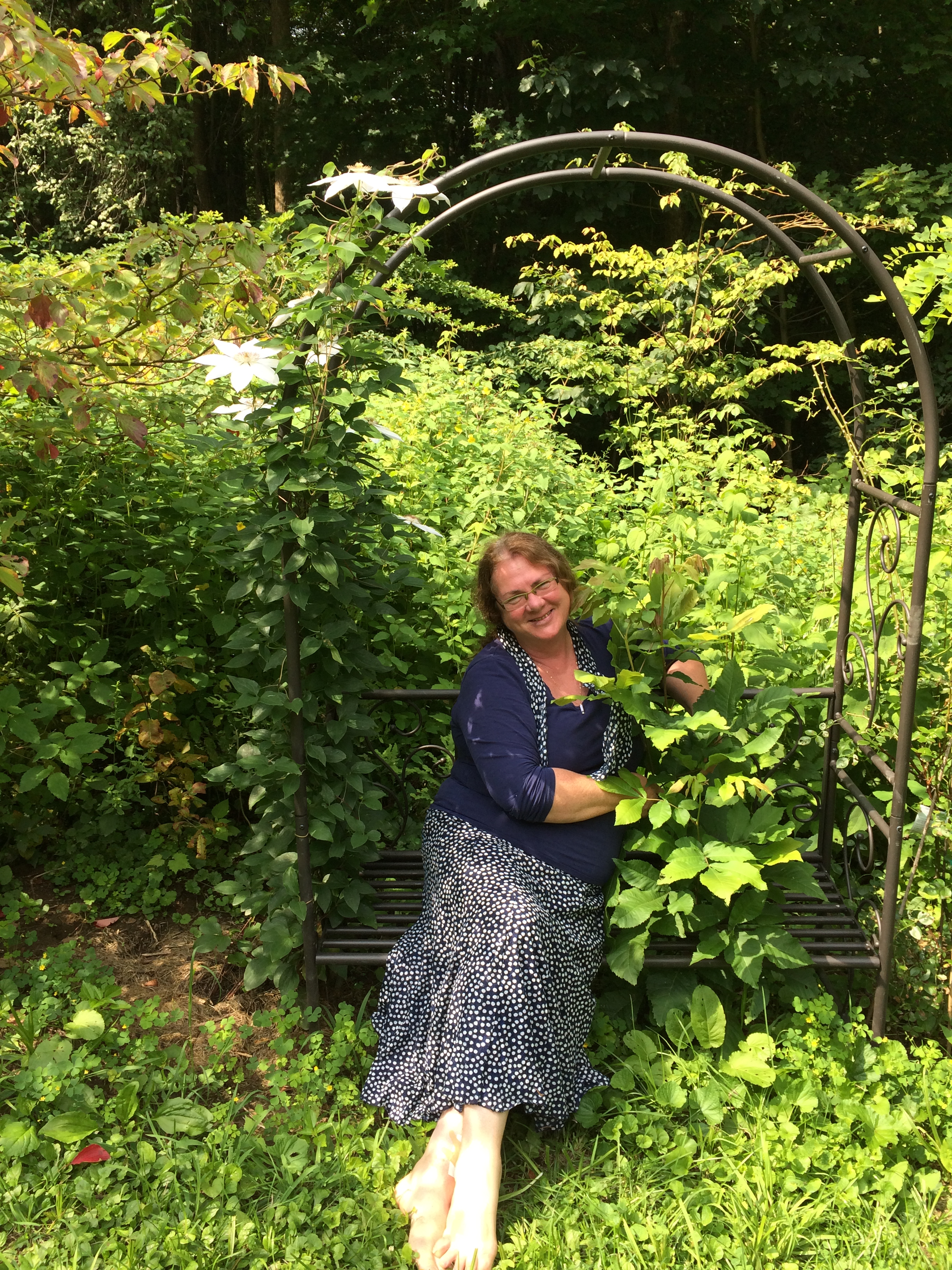 Interview with Stoffelina Verdonk in Buckland MA on July 31, 2014

The Mirror: So Stoffelina can you tell us how you met Chögyal Namkhai Norbu?

Stoffelina: So the story of how I met Chögyal Namkhai Norbu has to do more with the story before actually meeting him because the actual meeting was short and intense. I need to tell a little of the context because I was involved in many experimental movements in Amsterdam, lots of New Age, and through my movement education and the whole atmosphere in Amsterdam, I got involved in what I call roughly ‘fake’ spirituality. So in my dance school there was a woman called Christina Svane and she was my dance teacher…

M: How old were you then?

M: So had you been studying dance for a long time?

S: Yes I studied dance from the time I was very young I always wanted to dance because I was not so good with words. I found endless talking sessions quite annoying and I enjoyed movement as a way of communicating and expression. I studied dance expression and modern dance and many other things. Christina Svane was my dance teacher, at my school we did so much experimentation with time and space and later I found out many of my dance teachers had been linked to Chögyam Trungpa. So maybe some of these influences had been working in me and at one point I got really kind of confused and then I was looking for true, spiritual knowledge. So what I had been meeting and what I had been practicing and training was only working the mind, and I discovered I could use my mind endlessly but what was the aim, and where are we going with all this.

So, the question was there and one day Christina Svane said she was going this place in Italy, and she asked if I wanted to come. I said, “Oh no, doing meditation in nature and all these people happily doing spiritual things, not for me.” But when she came back and talked about it, I felt something and it was appealing to me. I remember the moment when my antenna went “interest, interest, interest”. Because what she said was very strange, she said there is this teacher and we are doing this meditation, but you could come and go and there was nothing obligatory. For me this was the key. And I said what I shame I missed it and she told me not to worry, he is giving a teaching in Copenhagen. At this time I was living in Amsterdam and the year was 1986.

So I thought well, it is in a city and that corresponds so I thought, “I want to go!” Also I went also to the Dzogchen Community in Amsterdam and I loved the singing. Also I read a book and all the things that were in there I cannot say already knew, but it was very familiar to me. Also the Dzogchen Community there was preparing for the arrival of Rinpoche to Amsterdam after Copenhagen. And there was a photo of Rinpoche they used for publicity, very nice in the back of a car I think, and it was written under Lama Namkhai Norbu. And I was living in a squat with all these kinds of tough people and I really liked this poster and I hung it in my room, but I was worried what people would think or say, they would say I was strange, going to see a “Lama”.

So I took the scissors and I cut out the word Lama and then I had this beautiful photo, but I felt really not so well that I cut off the word Lama. And then at one point I was hanging the photo somewhere and the photo started to move. I had never seen a photo move in my life and I do not know what happened but I understood this was something strong for me. I didn’t really know what to do and I felt very weird with this poster and it became a very precious thing for me.

Then I went with Nicola, Liane and Sawamoura, a very unusual Japanese man, and I was completely new to the Community, off together on this most amazing journey to Copenhagen. Liane and Nicola were so much in love she could hardly drive, like love, love, love, and there was this unusual Sawamoura who had only a back-pack with all his life in it, and he was a poet, and we got stopped on the German border because Sawamoura looked like a drug dealer or something like that, and we had to wait like eight hours or something at customs and the uniformed men were enormous like here and Sawamoura had millions of little pills, Tibetan medicine, so the customs officers were cutting all the pills open to see if there were any drugs and he also had millions of little pieces of paper with poems, and this whole big table was filled with all these pieces of paper. Through the whole journey I felt this very strong pull all the way through me.

M: Do you want to talk a little bit about how it was for you in the beginning in the Community? Now you teach the Vajra Dance…

S: Yes well it is kind of personal, but at that first retreat I remember that everyone seemed to understand everything and I did not and also it was quite scary for me that people could sit cross-legged for 2 hours, for me it was like jumping in deep water and I had to sit still, which is still hard for me. Rinpoche’s English was hard for me to understand and I had pain in my knees all the time and he was always referring to empty knees (emptiness) …and then at the end of the retreat I really wanted to go up to him but I could not. This was very strong. I would stand up and sit down and I wanted to go to him but I couldn’t. When I would try and go up to him it would be like walking into a wall. In the end everyone was going, and I was getting up and sitting down and getting up and sitting down, and getting kind of desperate. Finally Rinpoche indicated for me to come, and I sat down next to him, and he put his head near me and he asked me what I wanted to say? And I said I did not know what to say…and this is the theme of my life, I do not know what to say. And then I got blissed out with my Master, and this for me was how I really met my Master.

After the retreat I went back to Amsterdam and practiced with the sangha and for me many concepts got blown immediately. I was from the squatters and in Amsterdam there is no place to live so everyone squats, it was a normal way to find a place to live, even the local government helped squatters to occupy old buildings that needed to be destroyed and it keeps the animals from taking over. So it was interesting because the place where we practiced was in a squat of someone who was also actively stopping squatters. Also what was mind blowing for me was that when Rinpoche came to Amsterdam he taught at a place called Cosmos, which was known for hosting all the supreme new age activities, and I thought it was so fantastic that in the middle of all this confusion our Teacher was teaching. I also remember my first very strong teaching in impermanence and also shyness and pride, at this retreat. Rinpoche was going to say good-bye and he was shaking the hand of everyone and I could not get my hand out to shake his hand from shyness. And I thought. “Well, tomorrow I will go to the airport when he leaves and say good-bye there”. Then the next day I missed my ride to the airport and could not say good-bye. So then I understood the preciousness of the Master and that it is such a rare and great good fortune to be close to him. After his departure I went to the sea and learned Guruyoga by heart and there I felt Rinpoche and realized he would be with me wherever I would be.