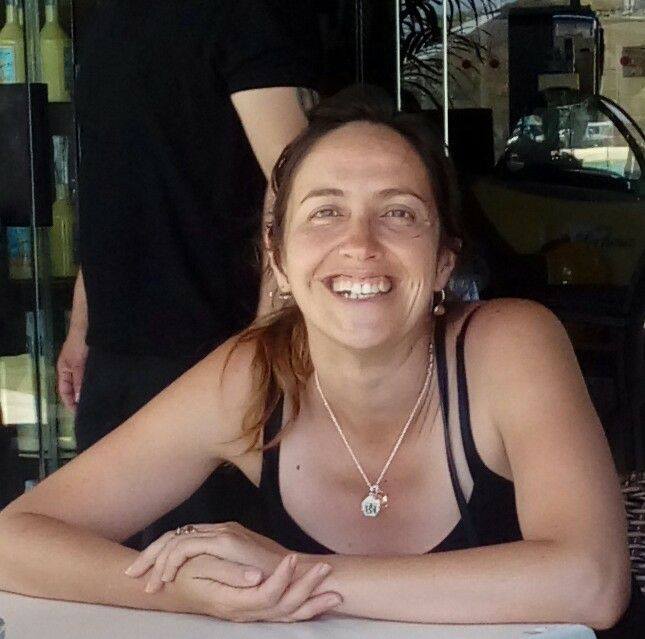 How I Met Chögyal Namkhai Norbu, my Maestro.

I think the story of how I found the Master begins a long time ago.

Some people believe that we have a pending task since we were born, I’m one of them and I believe mine was to find Rinpoche. Since I remember, I had felt the need to move and look for something important, this was reflected in me as the sensation of a black hole in the middle of the chest, which needed to be filled, but without knowing what or how, so with what I had at hand, I started my search. I had so many questions, so I went from my house to the public library, I began to read freely universal literature, mythology, symbolism, Western philosophy, ancient Greek, the theory of religions, among others, and each of these books opened other doors and possibilities for my mind to navigate between ideas and words.

My life process, as many others, has been complicated, I had a daughter at age 20, I tried to make a “normal” life, work, acquire things, eat, sleep and repeat the infinite cycle, but after three years and under a specific circumstance, I understood that all this was no use, because my black hole was still consuming my existence, so, I decided to move to another city and study literature in Merida, Venezuela. 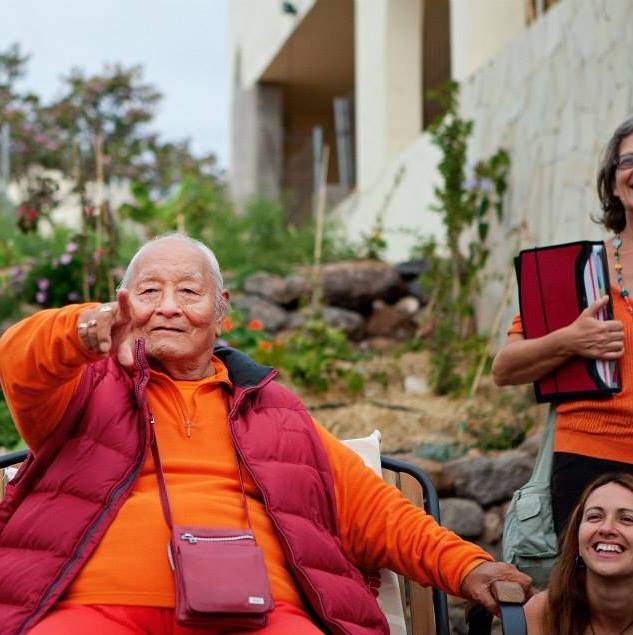 When I arrived in Mérida, in March of 2000, the day of my exam to be admitted in the university, I reconnected with a friend from my adolescence, Carlos Garcia, whom I had not seen for many years. After a short time he would move to our student apartment. Thanks to this and to many conversations we had, I heard from him for the first time that there was a teaching called Dzogchen and a Master named Namkhai Norbu. Carlos was amazed at what was happening to him.

However, at that time, I was not yet ready. I was still looking for other detours, and in one of them, I found an experience that was terrifying for me, an experience of emptiness for which I was not prepared. After this, I took refuge in the mundane world, like I never did before. I wanted to feel part of something, not divided, separated, but as a part, and I inserted myself in the order of things and I achieved it for a while.

A short time later, I married my philosophy teacher and we were together for seven years. I was in love with him, and I entered completely in the way that everybody approved of. I had a job, I began my Master in philosophy, I had a comfortable and “stable” life, I could in some way realize my worldly desires. I really tried to be happy in that way. I tried to satisfy the wishes and expectations of those around me. I tried to make them happy in that way. But contrary to what I expected, my black hole just kept growing and eating me, and each day that passed felt like little by little I was dying without having done what I had to do. Until this time I had not experienced any major torture, only the one that myself and my fears manifested.

One day, I took courage and decided to leave that comfortable and stable place in which I was, I decided to leave everything, my husband, my career, and my job.  Because I had proven that none of this made sense, I let go, I abandoned, I left the space for that I was looking for, I trusted and in that way I found Rinpoche.

The thread that took me to him, to my Master, was through a curious writing by Carlos Garcia that I found among my old books and notebooks, where basically he told me “not to change what is essential for a quiet place in the world”. I read it, and I decided to contact Carlos, who I didn’t know anything about for eight years. I contacted him and asked him for help because I was floating aimlessly, and he recommended I contact Elías Capriles, who was in the same city where I was. After a few days I wrote to Elías and he gave me an appointment and he was very kind and receptive, he explained a little about the Dzogchen teachings as well about the Master, and on subsequent occasions we saw each other again and he invited me to follow the readings and practices of the Santi Maha Sangha that they did every week in their house. He also explained the Ganapuja to me and invited me to participate in them. In return, he asked me for the commitment to take the worldwide transmission that would be after a few months. And so, it was done.

Then Rinpoche announced a retreat in Tashigar North, Margarita Island, in November 2010, and I really received very magical gifts to realize that unexpected trip. I arrived in Tashigar North. I have never seen the colors so clear, I have never before experienced beauty in such a tangible way, never before was the center of my chest so full and radiant; all the anxieties, fears, my darkness, vanished. I found him!!! The black hole was filled, with his presence, with mandalas and colorful dances, with beautiful people, with harmony, with sounds, with flowers, with smells, with teachings that I still could not understand but with an absolute faith that one day I would understand…

Since then I began a journey to deep in Rinpoche’s presence, his teachings, to know and share with my beautiful Sangha, has been a real journey inner and external, full of infinite discoveries and rediscoveries that continues until now, and here from the heart of one of his dreams, in Dzamling Gar, I live with the confidence that we will never separate. Thank you, Maestro!