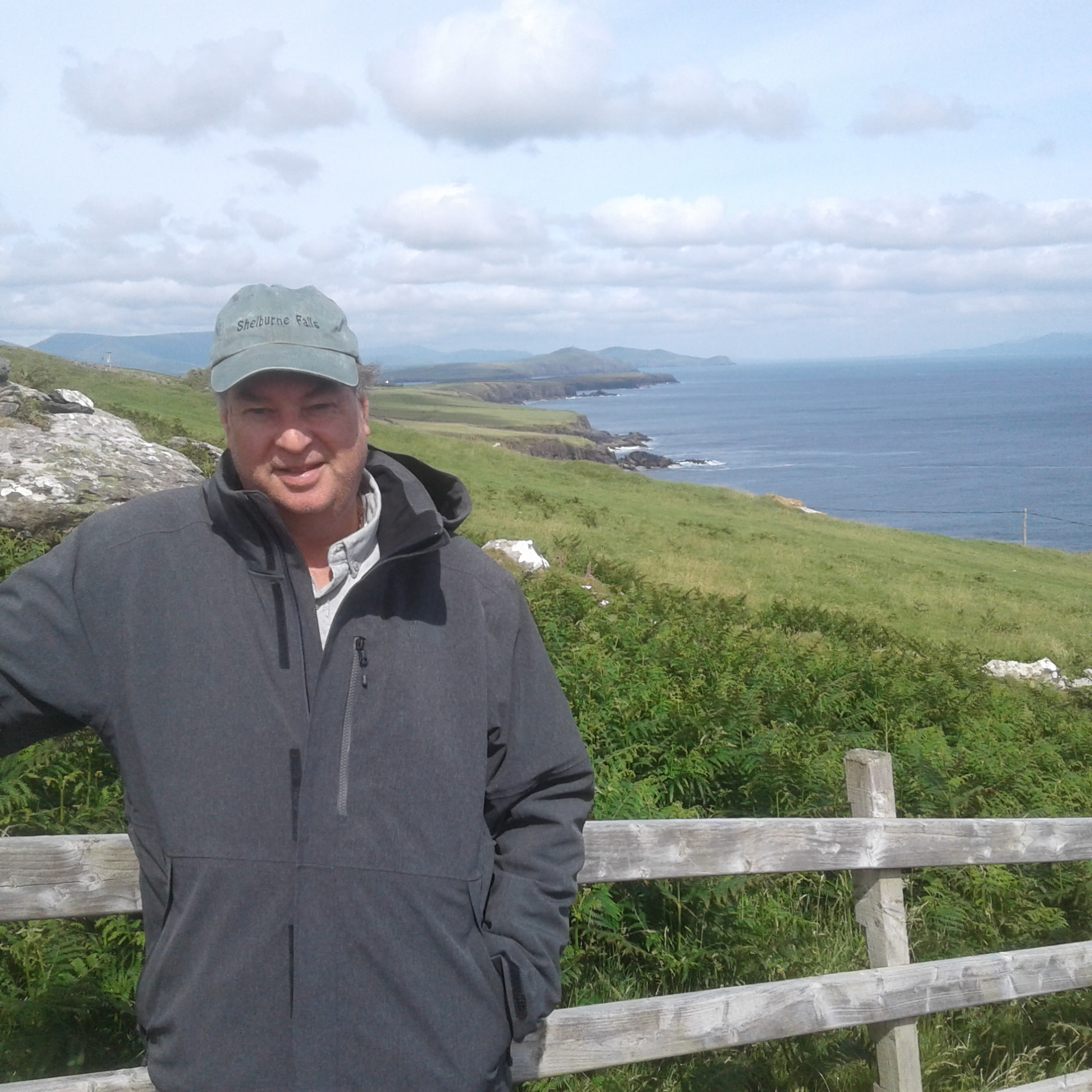 I am grateful to have met the teachings of Chögyal Namkhai Norbu that more than 500 words, or any number of words, can express. They have been the beacon to what had otherwise been a dimly lit path.

I guess I should also thank my troubled adolescence for creating a spiritual yearning. Looking back, I can’t see anything so terrible about my circumstances at the time, but they felt oppressive.  I suppose I was sensitive to the limitations of samsara, though not very clear about the causes.

I viewed spirituality as an escape from suffering and didn’t have the idea to integrate spirituality into my life, let alone make my life become its expression.  Perhaps I still have a strand of escapism.

After a half-hearted attempt to take the Catholic background of my youth more seriously, I became attracted to Hindu and American pseudo-Hindu teachers.  To that purpose, I set off hitchhiking around America.  My primary destination was California – in search of the spiritual scene.

These adventures didn’t fare so well in general and included a couple of traumatic episodes.   Over the next years I gradually became more practically oriented, working and going to college – still more as a means of survival than as an expression of any higher purpose.   When I see young people now who wish to realize their lives as an expression of a kind of realization or at least good intentions, I realize how lame my approach had been.   I eventually started to approach life with a more conscious intention.

In the 1980’s I was living and working in New York City.  I met many Tibetan teachers and was impressed with the number of them that manifested a tangible spiritual presence.  Many of the earlier spiritual groups that I’d met had really promoted the exclusivity of their teacher.   That there were so many accomplished Tibetan teachers indicated that its path can transform many people.

At the same time, I remained influenced by the non-dual emphasis of the esoteric aspects of Hinduism, such as Advaita Vedanta and Kashmir Shaivism.  The programmatic and goal-oriented aspect of Tibetan Vajrayana seemed somewhat at odds with the radical nondual view.  Moreover, the lifestyle it required was not compatible with what was, by that point, my relatively ordinary worldly life.

In 1992 I attended a teaching by Rinpoche at Columbia University. My first experience with him was like hedewa– stopping of the mind.  Though I had come to feel by then that I’d understood something of Tibetan Buddhism, I couldn’t really process the direct Dzogchen transmission that he was giving.  After study of his books and meeting him again in his next visit to New York, I realized with elation that he was the teacher that I’d long been looking for.

My story is not remarkable in terms of coincidences or paranormal activities.   However, it seems that there was a logical progression that brought me to Rinpoche.  In any case, it is miraculous to have encountered him and his precious teachings!