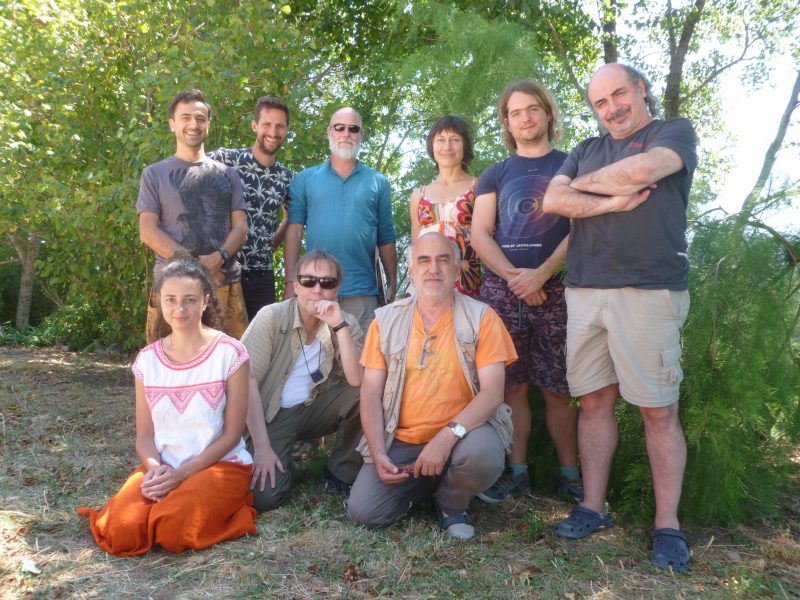 7th July marked the beginning of the 15th year of Tibetan training for translators organised by the Shang Shung Institute Austria and held at Merigar West. This years’ primary text was a terma discovered by Dorje Lingpa called Dorling Humkor Shyü Len, a dialogue in the form of question and answer between Guru Rinpoche and Vairotsana on the topic of Dzogchen.

This years’ attendees came from six different countries, including a strong home team from Italy, two from Argentina, and single entries from the UK, Ukraine, France and Finland. This year also marked a new method of learning and study, one where any categorisation of level was neatly dispatched and instead each of us attempted to render our translations in a semi-instantaneous fashion. 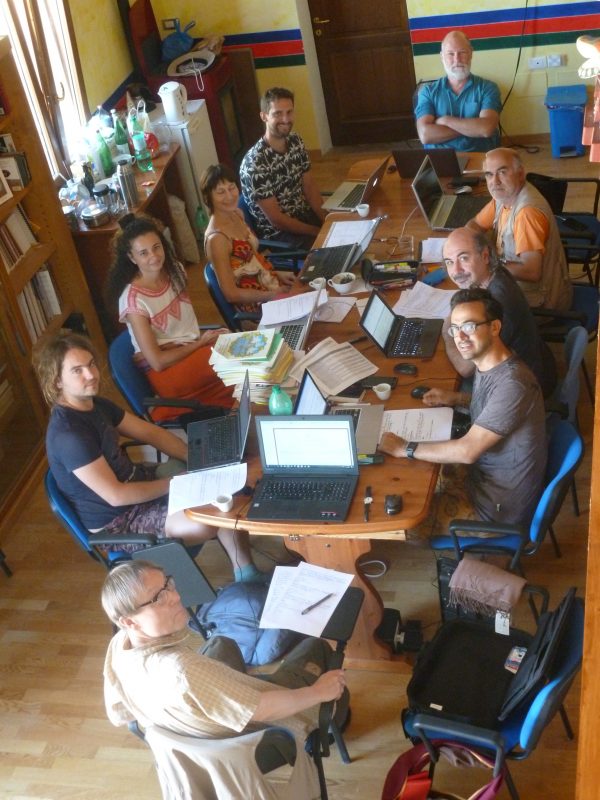 This method exposed very interesting stylistic approaches to translation, from cacophonous silences to more verbose explanations of the intricacies of the grammatical particles and very often its complete absence.

This terma text could best be described as “awakening” in every sense. As the attendees began to gently tease the meaning of each line from the words, subtlety of grammatical particles and intuition we were offered a tantalising insight into the view of Dzogchen as presented by Guru Rinpoche himself. There were times when class became divided between two and sometimes three differing interpretations of a sentence and a heated discussion would ensue. It would not be until our teacher (Dr Fabian Sanders) would corral us into decorum with the cry of “bambini!” 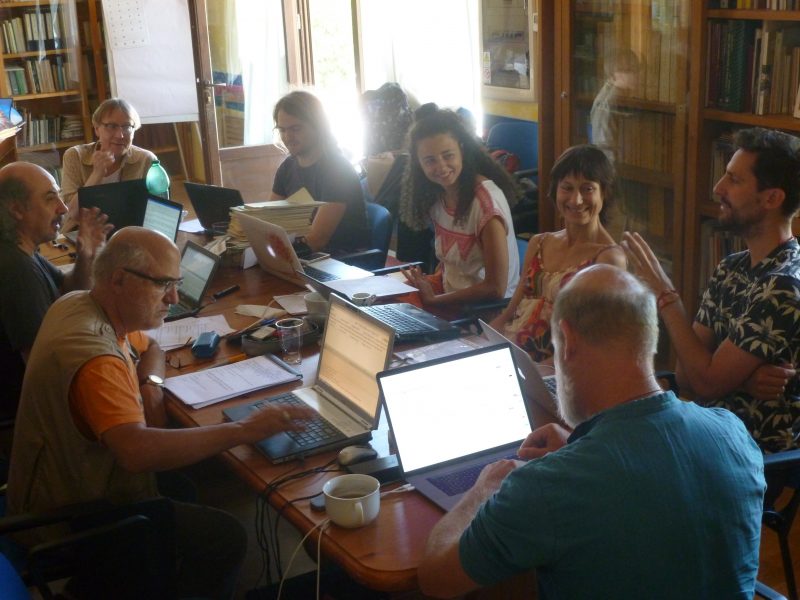 The study of the Tibetan language serves to sharpen ones’ knowledge of the teachings providing a firm basis in which to delve further into the many treasures that Tibetan Buddhism offers. What I find particularly inspiring is that many of the texts that one can discover may have never been looked at by non Tibetans, and as such these moments of translation offers a mine of wealth and learning, one which is a galvanising thought of inspiration. I would very much like to thank Dr Fabian Sanders for his silo of patience and knowledge and I sincerely encourage anyone thinking to learn the Tibetan language to join the next course.