Over the past few months the Namgyalgar Gakyil has been turning their attention toward what retreats to organise and ongoing discussions about how to make our Gar financially self-sustaining. Ideas include the possibility of running an Air BnB venture at Namgyalgar, as well as hiring out the Gar to meditation, yoga and healing groups, to generate regular income.

In February several practitioners gathered at Namgyalgar to celebrate Losar and do Ganapuja, Odzer Chenma and Vajra Dance practice. This was followed by two Deepening Song of The Vajra Dance Courses with Cosimo DiMaggio at the Gar in March and again in May. As well, a Retreat of the Semdzin of The Song of The Vajra and Collective practices lead by Amare Pearl and Arnaud Coquillard was held at the Gar during May. 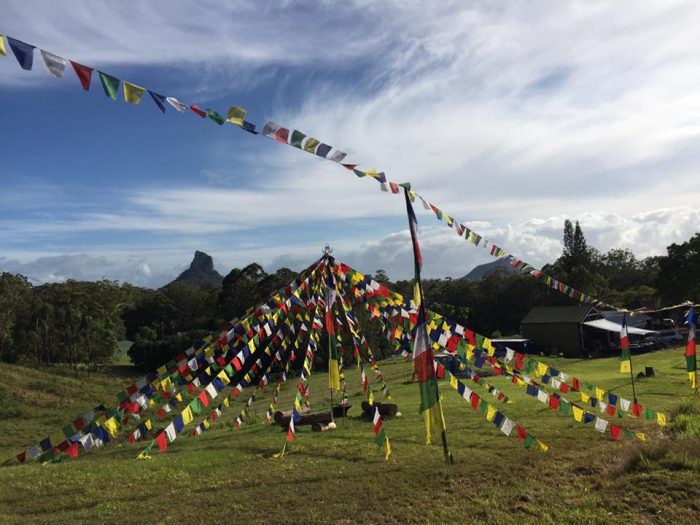 Elsewhere in the Oceanic region over the summer-autumn period a Chöd retreat was held in Canberra with Angie Gilbert, while in New Zealand there was a Harmonious Breathing workshop and a Yantra Yoga retreat with Patrizia Pearl. And in Tasmania a small gathering of practitioners met at Dolphin Sands for a practice retreat. Additionally, regional groups in various locations across Australia-Oceania have been meeting as usual for Ganapujas, Vajra Dance, Yantra Yoga and Khaita Dance practice.

Namgyalgar’s program of events for the remainder of the year include a Harmonious Breathing and Yantra Yoga Winter Camp in July, a Karma Yoga weekend in August, and a Khaita practice retreat in September. There is also the possibility of having a Sangha practice retreat later in the year and in 2020 a retreat with an international SMS teacher. 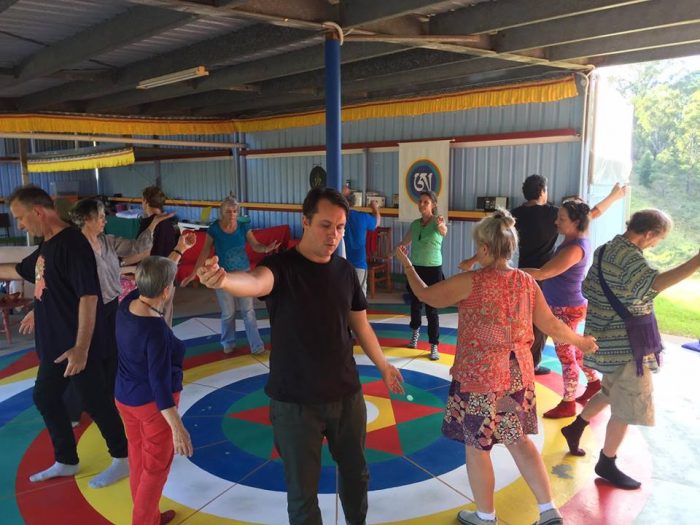 Events being held elsewhere in Australia include a Yantra Yoga weekend course with Matthew Long in Canberra in June, and a Contemplation, Presence and Awareness retreat with Arnaud Coquillard in Sydney in July.

For details and updates about events please checkout the Namgyalgar website at:  https://www.dzogchen.org.au/ 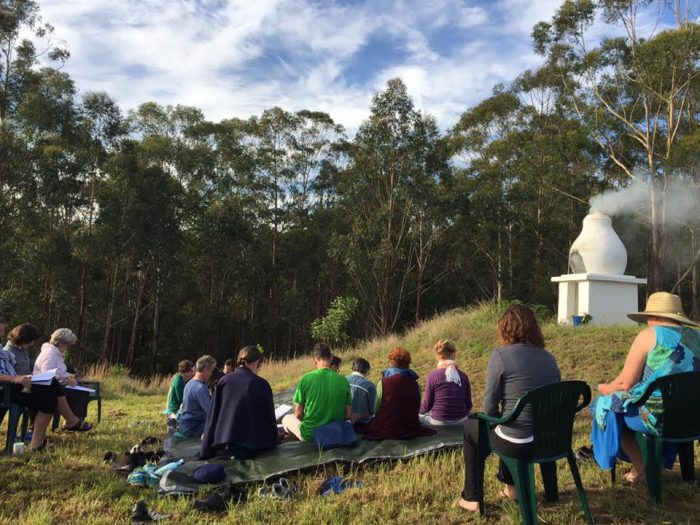