We came to Dzamling Gar for the Mandarava retreat in February 2016. It was a very harmonious and intense retreat and we had the great opportunity to experience the Gar for 15 long beautiful days of practicing together with our dear Master and a great Sangha.

In all of this, we participated in the meetings with representatives of all the Gars of the Dzogchen Community, invited by Meriling and the Dzamling Gar gakyil to understand the financial situation, the progress done on the restoration of the houses and to discuss a proposal for the future management of the houses of Dzamling Gar assigned by Rinpoche to the different Gars of the Dzogchen Community.

The engineer of the project, Giovanni Boni, said that the 6 houses would be finished in a couple of months and that once the Gars have defined and agreed on the management system and furnished the houses, they can start to use them from September of this year.

Each Gar house has 4 small apartments, or 2 small apartments and one double size dormitory on the ground floor, and a bigger apartment on the upper floor. All apartments will have their own kitchen, one or two bedrooms, a bathroom, a living/dining room that can be used as a dormitory for the night, and a big open terrace with a nice view to the beautiful sunsets of Tenerife. Each apartment is designed to accommodate 3-4 people up to a maximum of 20 people for a whole house.

The general idea of all the Gars is to rent the apartments to members of the Dzogchen Community participating in the activities of the Global Gar, in order to offer a service to members, and generate income needed to pay back the money used for the renovation of the houses, loaned to the Gars by Meriling.

All Gars are also working on a management protocol unique for all the 6 houses. Diane Campbell, a practitioner in Belize, expert in the field of real estate and management of condominium and shared properties, participated in some meetings by Skype. Diane suggested managing the houses more like a hotel and furnishing them all in the same way, bed linen, furniture, etc., as they would be easier to maintain and manage.

After listening to this we asked Giovanni Boni about the furniture for the houses and whether he would be installing kitchens etc. He said that the budget for the houses did not include the kitchen or the furniture. Reflecting on this we realized that if the houses are not furnished and finished, they cannot be rented, and if they are not rented, they are stuck. 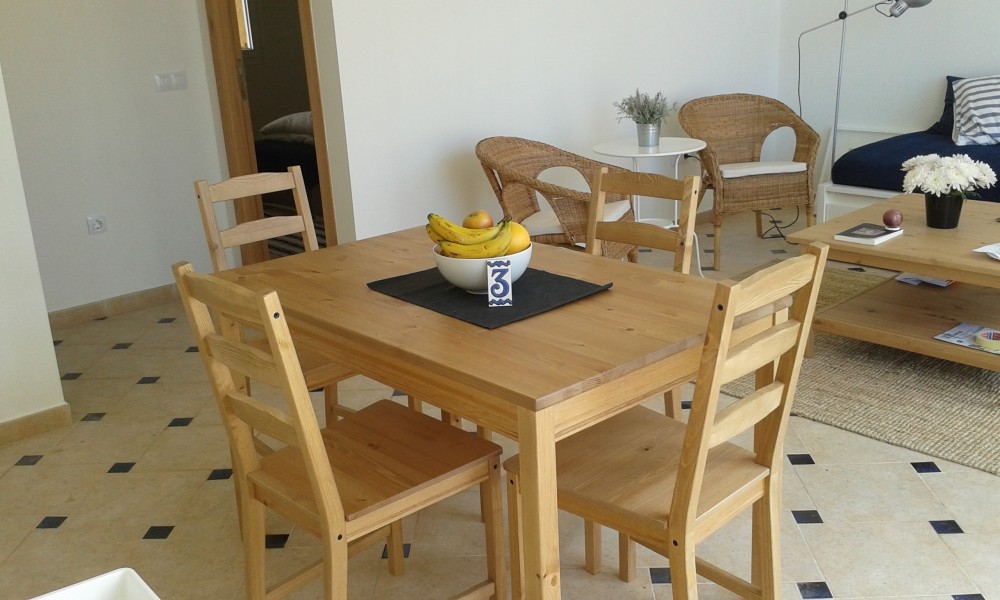 So we had the idea and offered to donate the furniture for one of the apartments of the Tsegyalgar house in order to have an example and understand more or less the costs needed to furnish one apartment. We started to work on preparing a budget by internet, checking the webpage of IKEA. The day after, we went to the IKEA store in the north of Tenerife with a plan of the apartment and the list of items we had prepared the previous evening. We checked the articles available and understood that it would cost around 5,000 euro to furnish one apartment fully: one bedroom with two single beds, a living room with two beds, a dining area and all the linen, towels and the kitchen with all the equipment. 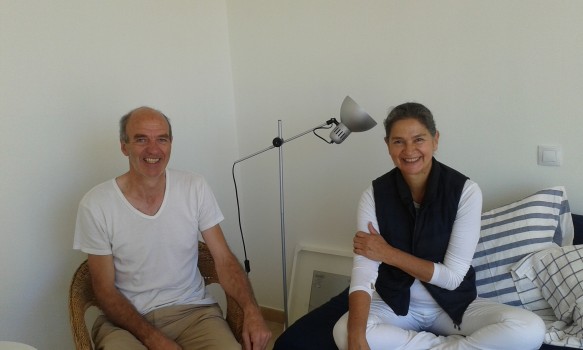 We ordered a long list of things, prepared apartment n. 3 of house 11 and presented it to people from different Gars during an “open house” evening. But there was still the problem of how to find the money to furnish the 5 apartments of each house.

The following day, after talking with Giovanni, we had an idea for a fundraising campaign that Giovanni presented to Rinpoche. 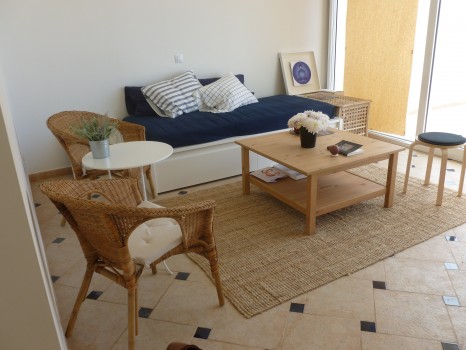 Rinpoche agreed, as a fundraising campaign, that 2 apartments (of the 5 in the house) could each be offered for one year to a single donor, or a group of donors, who donate 10,000 euro per apartment in advance. The total offering of 20,000 euro for the 2 apartments is the amount needed to furnish almost the entire house in order for it to be ready for use starting from September of this year. 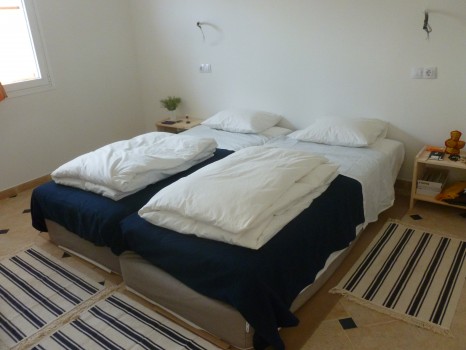 As we calculated the costs of furnishing and fitting kitchens for all 5 apartments to be around 25,000 euro, to find the remaining 5,000 euro we thought of setting up something similar to a “wedding list” for the small items so that everyone interesting in collaborating can participate and make a donation by buying small items of furnishing, whatever they can afford. 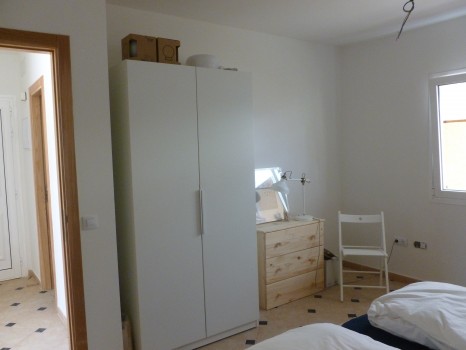 It is important to understand that even when people make an offering of 10,000 euro for an apartment, that the apartment does not become private. It is just a way of fundraising and the benefit will last only for the first year. 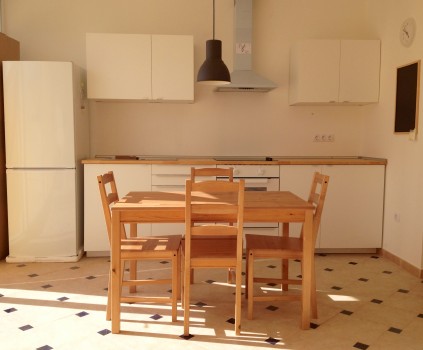 This is a proposal we are going to present to the Dzogchen Community of Mexico and North America, hoping it can serve for the Tsegyalgar house and that we would like to share with any Gar or person that may be interested.

It was an incredible experience to do this task, and we had the opportunity to experience the joy of generosity!