Triptych on the Nature of Painting
J.W. Fox 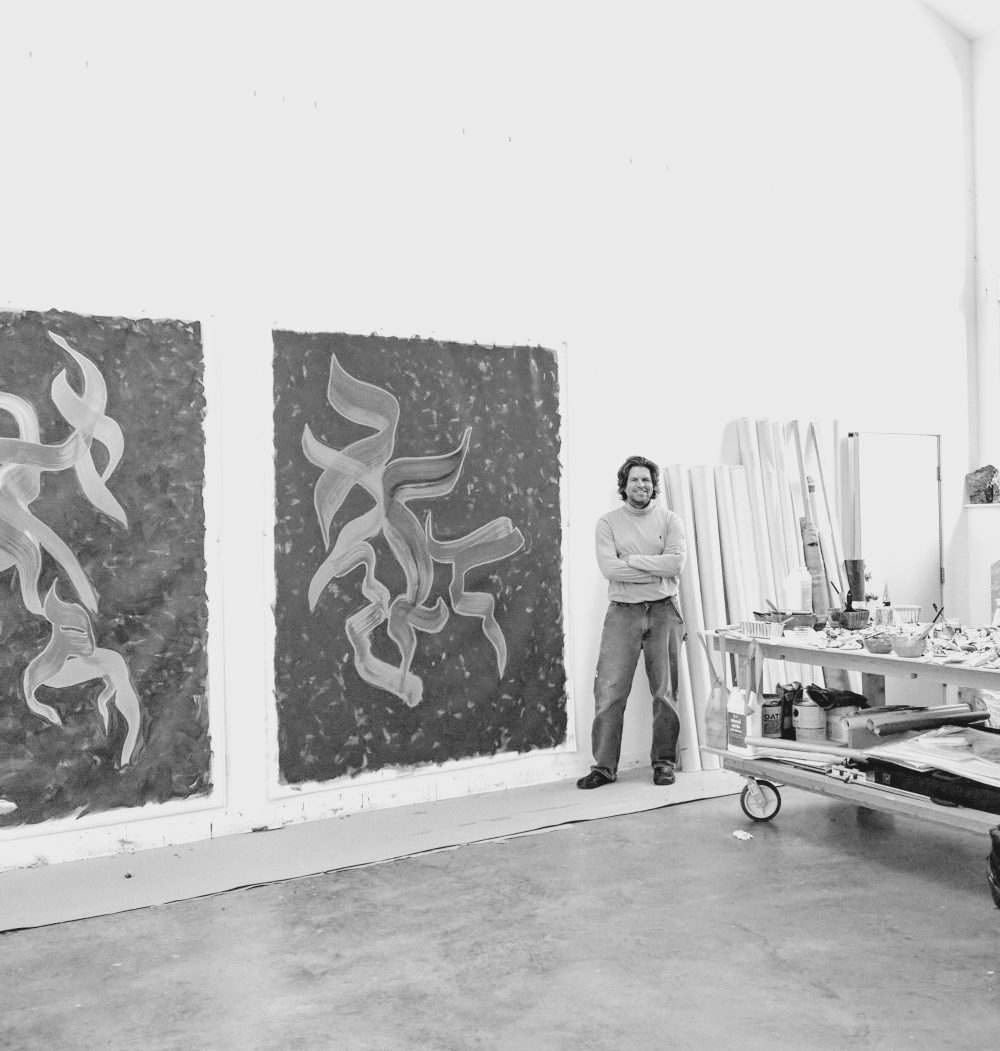 James Fox in his studio

1. Art is the Memory of Humanity

The Bardo Thodol (Liberation through Hearing in the Bardo) of Karma Lingpa, was among the first Dzogchen texts translated and published in my country in the 1980’s. There, “Memory” is contrasted with “Ignorance” as the defining activity of navigating enlightenment. According to the Tibetan Book of the Dead, the choices facing the practitioner in the post/pre-mortal sequence of bar-dos is described, among other things, as a choice between strong, bright colors of Natural Light versus shadowy hazy colors of samsara (spoiler alert: go for the bright ones!).

In the Greek pantheon, Memory is the mother of the Muses: Μνημοσύνη: Memory is the child of Space (Uranious) and Earth (Gaia) . Within this narrative, a love affair with Zeus, (Dios), the sun, results in the birth of Nine daughters; The eldest is Καλλιόπη: “She of the Beautiful Voice”, considered a leader of the muses; associated with the heroic and epic patterns. Hesiod, a contemporary of Homer, begins his Theogony with an enumeration of Nine Muses, asking they illuminate his telling of the origins of the universe. According to Varro of Rome (116–27 BC) there are only three Muses: They were called Melete: “Meditation”, born from the movement of water; Mneme: “Memory” who makes sound by striking the air and Aoide: “Song” embodied only in the human voice.

As with the Greeks, “Memory” as described in Dzogchen liturgies like the Bardo Thodol, is the defining factor of each individual’s future life. In this sense, the mother of the Muses might well be seen as the mother of enlightenment, regardless of which tradition or language one might prefer on this water bubble thigle we call “Earth”, to remember your true nature is key. 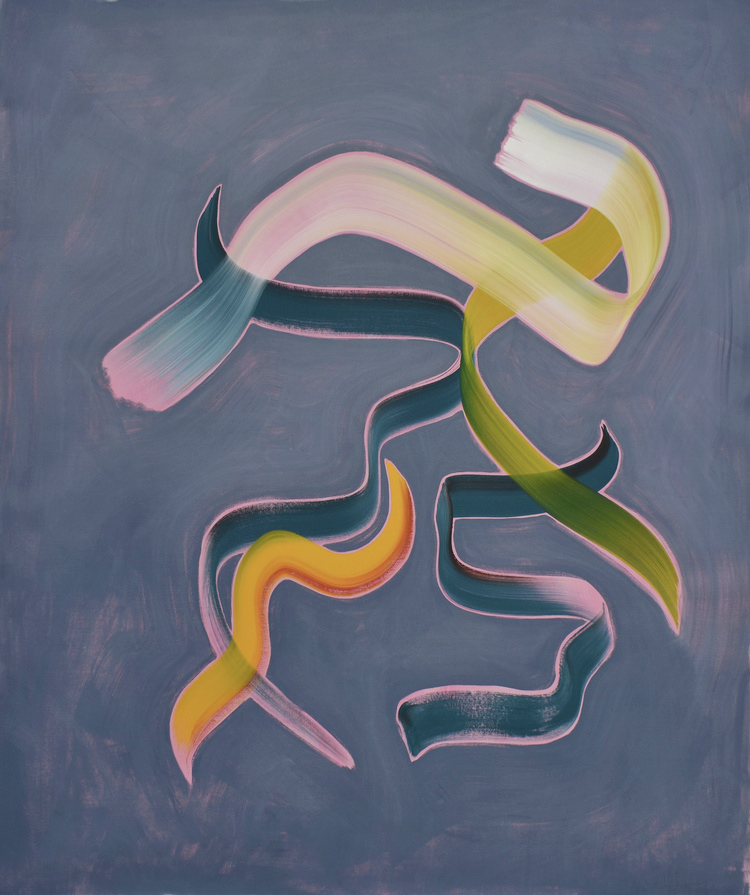 Such a state of awakened mind can
be understood in three ways:

By a metaphor.
By it’s underlying meaning.
And by the evidence.

Space is the metaphor for awakened
mind.

The underlying meaning is that
mind

is self-knowing awareness equal to
space.

The evidence is that anything can
and does
arise due to the dynamic energy of
awareness.

We might say that the variety of Song is evidence of the underlying awakened Memory of the infinite space of Meditation. We might venture to say that the “self-knowing awareness equal to space is the Mother of the Muses, and we might remember that Song was and remains a powerful mystical tool: in the Mantrayana as in most of the world’s known religious and artistic traditions, from the world’s greatest and most ancient painting/singing tradition: the Songlines of Aboriginal Australia, to the Night Way Songs of the Navajo, to Hindu music theory, right up to now, Song is much more than mere sound. Song is the nature of existence, the archetype of existence, the voice of God, the memory of humanity. 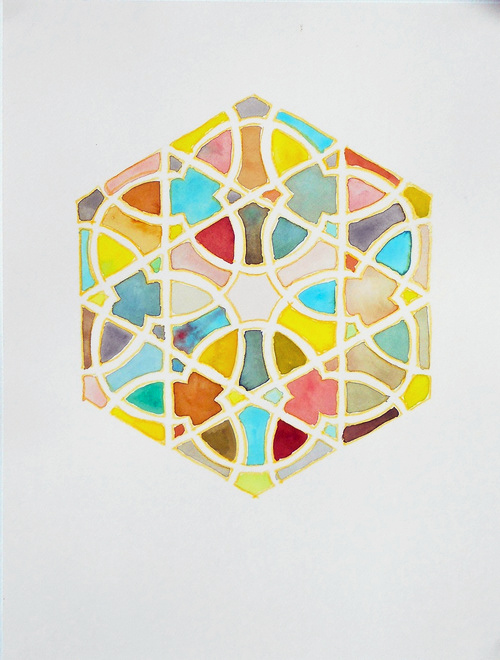 The world we see is a painting
Born from the brush of discursive
thought.
Within or upon it nothing truly
existent can be found.
Knowing this one knows reality;
seeing this one sees what is true.

Remember that Painters are members of an ancient cult. They worship the Sun. And they understand that the light of the sun is an analog of the luminosity of the enlightened mind in the space of nature, just as Picasso understood that the bull fight was an ancient Sun cult sacrifice ritual, the deep metaphor is there, waiting to be seen. At the Eastern end of the Mediterranean, Hebrew versions of the Greek and Egyptian creation myths describe light as having a spoken origin. In Moderist Paris, Appolinaire’s “voix de la lumière” was the theoretical marriage of Orphic Mysticism and abstract painting. As elsewhere in the world heritage of Inner Light (Natural Light), Speech, song, and the act of breathing (“a wind from God”) is a source of luminosity: As an unknown poet of bronze age Palestine put it so famously … “the earth was a formless void and darkness covered the face of the deep, while a wind from God swept over the face of the waters. Then God sang “let there be light”; and there was light…” As an artist, the integration of the world heritage of illumination and song feels particularly vital today.

The downside of all this is that Ego. Rinpoche is like an endless museum of paintings. We wander the halls of our images and recount our tales, all the hard work of our discursive thoughts should be honored, no? Our story should be honored! As Longchenpa said: “if you stray from your fundamental nature, the functioning of conceptual mind is samsara, pure and simple. (CYZ p.101) The Muses have sisters and cousins who often seek ill.

In 1663 the British scientist Isaac Newton made an experiment on his vision. His pencil drawing of how he pressed the side of his eyeball with a “bodkin”, a slender knitting needle, in order to produce “colors” is one of the signal moments in the science of Optics (and scientific bravery!). Is it not possible that one of the strands of the science of Newtonian Optics is related with Dzogchen knowledge of vision and the development of visions?

The creation of a painting, to take just one example of creation, is a symbol of the creation of the world. The transmission of energy into substance and the embodiment of spirit into flesh is of concern to all of us, artists or not. The child of the marriage of Heaven and Earth is of vital import to the entirety of humanity, and perhaps non-humans as well… 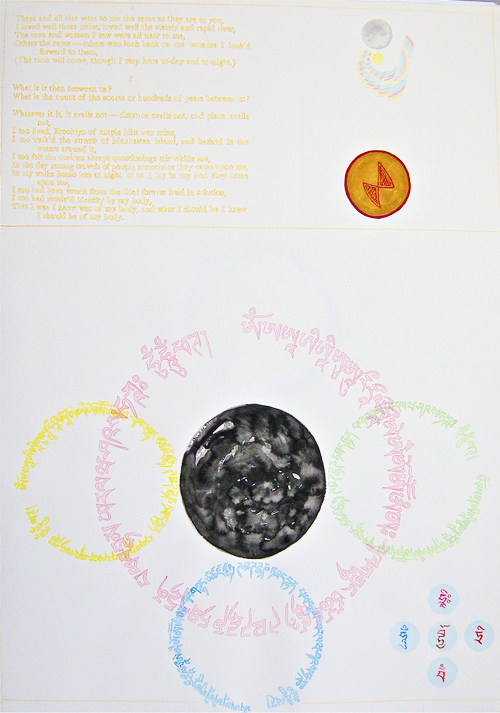 The extreme austerity of an almost
empty mind
Colliding with the lush, Rousseau-
like foliage of its desire to
communicate
Something between breaths, if
only for the sake
Of others and their desire to
understand you and desert you
For other centers of communication,
so that understanding
May begin, and in doing so be
undone.

John Ashbery, And Ut Pictura Poesis Is Her Name

The evidence of our awaked nature is pretty much everywhere all the time: If we remember to see it. Matisse said, “allow yourself to be simple, and what is within you will come out.” He was describing an approach to the graphic arts, but his words could go beyond that, into how we think, how we practice.