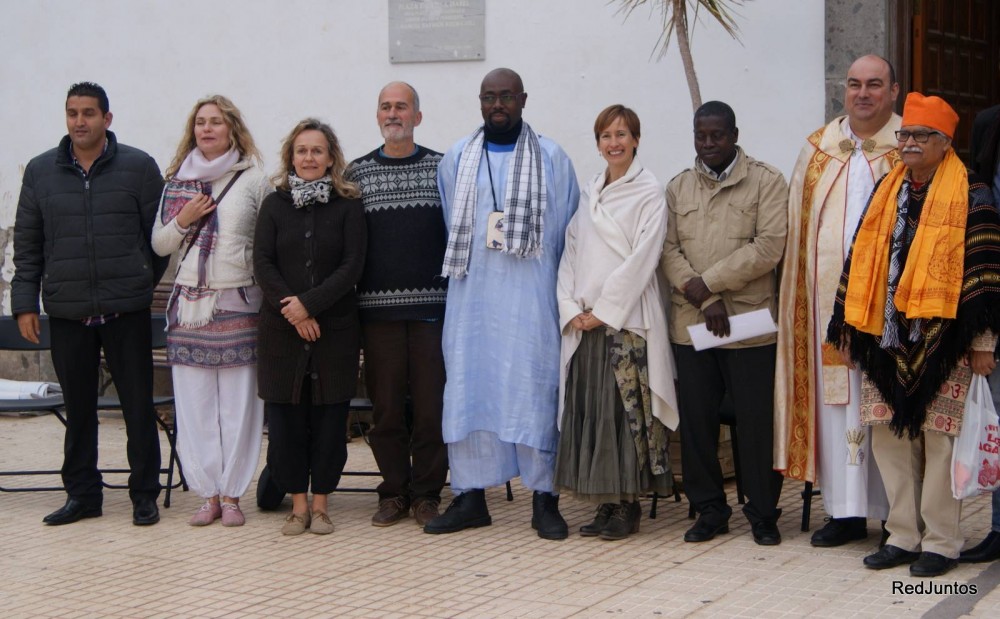 Representatives of different religious communities and people of many backgrounds and cultures met on February 7 in El Fraile (Arona), Tenerife, Canary Islands, Spain, to offer a true example of brotherhood among various people in the ‘III Interfaith Prayer for Peace, Respect and Coexistence.

This event, held for the third year in this town in southern Tenerife, took special effort to present a striking example of coexistence and exchange between individuals and communities from different backgrounds and faiths. On this occasion special emphasis on respect for liberty and fraternity between beliefs was the topical issue.

The ‘Interfaith Prayer’ is an event organized by the Group of Citizen Participation of El Fraile associated with the ‘Together On the Initiative in the Same Direction’, promoted by the Ministry Delegate Participation and Citizen Services Cabildo de Tenerife, in collaboration with the municipality of Arona and different local religious communities participating in this activity – such as the Bahai Faith, Tibetan Community, Islamic communities Dhaira Tidjani and Dahira Mouride, the Catholic Church, the Indian Association Tenerife, the Muslim community of El Fraile, the Light of the World Evangelical or Hare Krishna Community Church, among others. 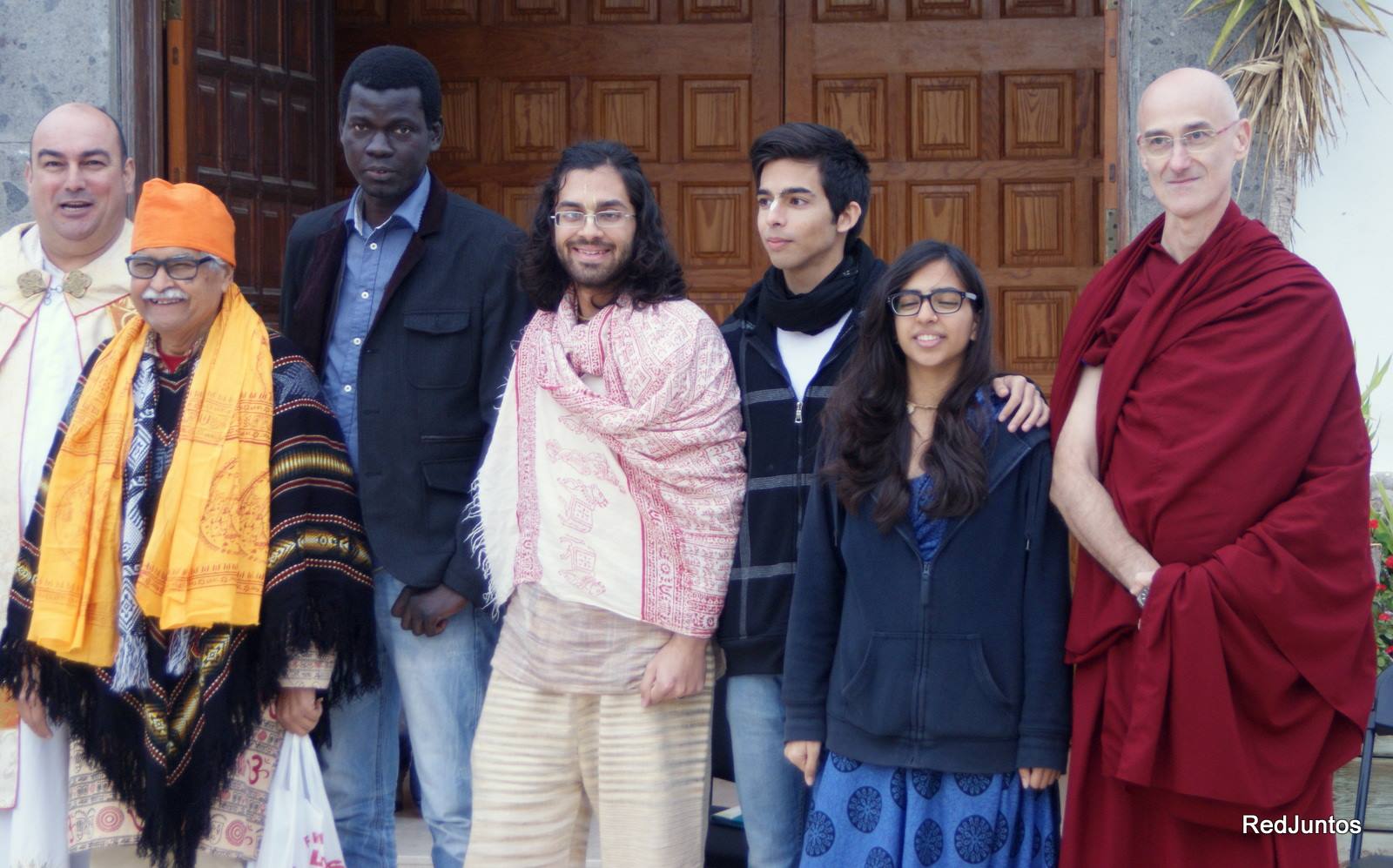 The “Interfaith Prayer for Peace, Respect and Coexistence ” has been highlighted in previous years by organizations like the Council of Europe and the Islamic Community of Spain, for its sense of symbolic act of respect among communities, intercultural exchange and coexistence in a diverse society. 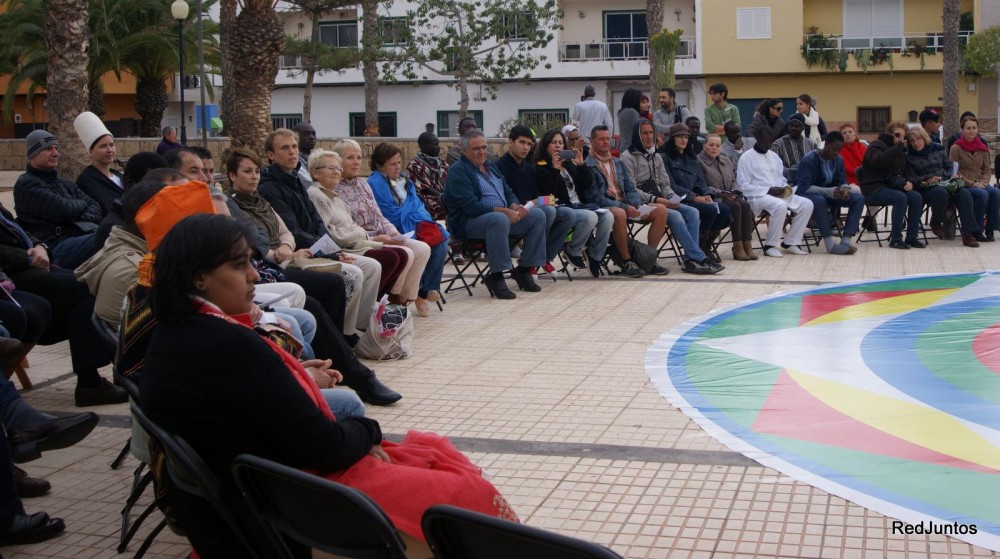 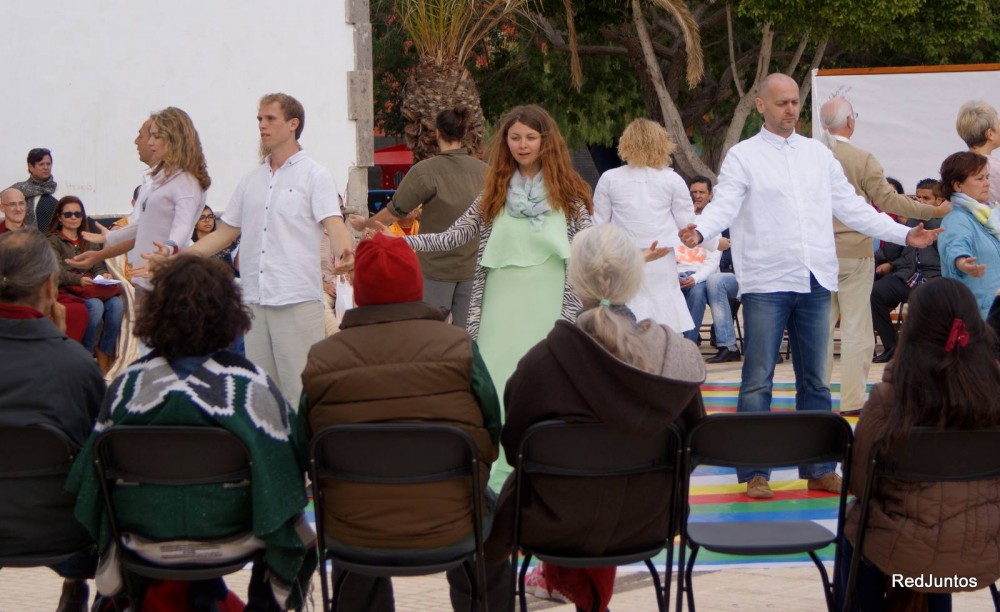