On June 1st we organized a Vesak fish release in Nepal, in the Trishuli river. A total of 50kgs, around 19,250 fish, were released. The process was overseen by monks from the monastery of the late Khyabje Chatral Rinpoche. May this meritorious action be beneficial to everyone!

The fish were fed myong drol, sacred substances, which were empowered with mantras to give the fish a blessing before being released. Please see the attached photos and videos of the release.

Thank you for your participation! 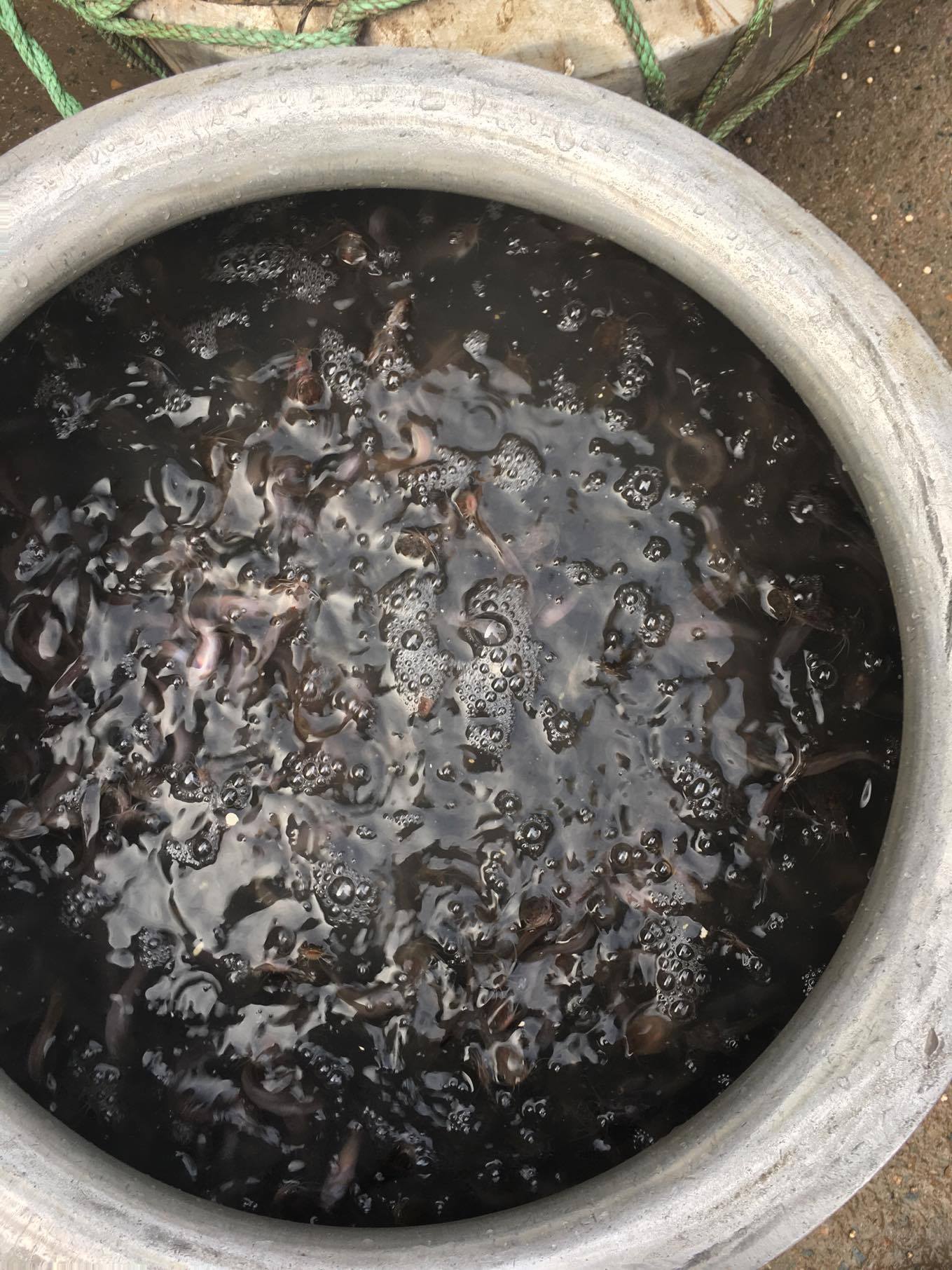 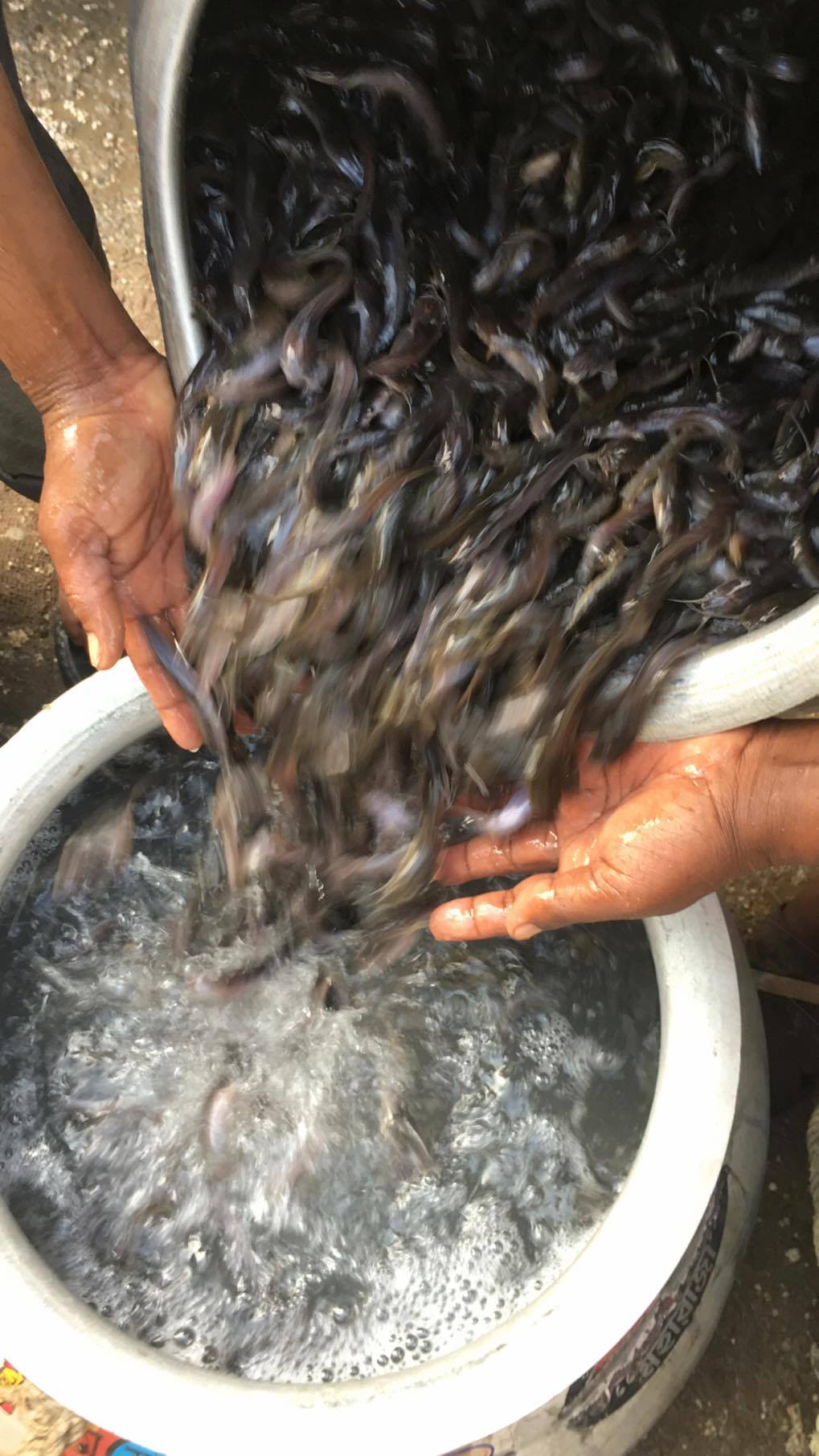 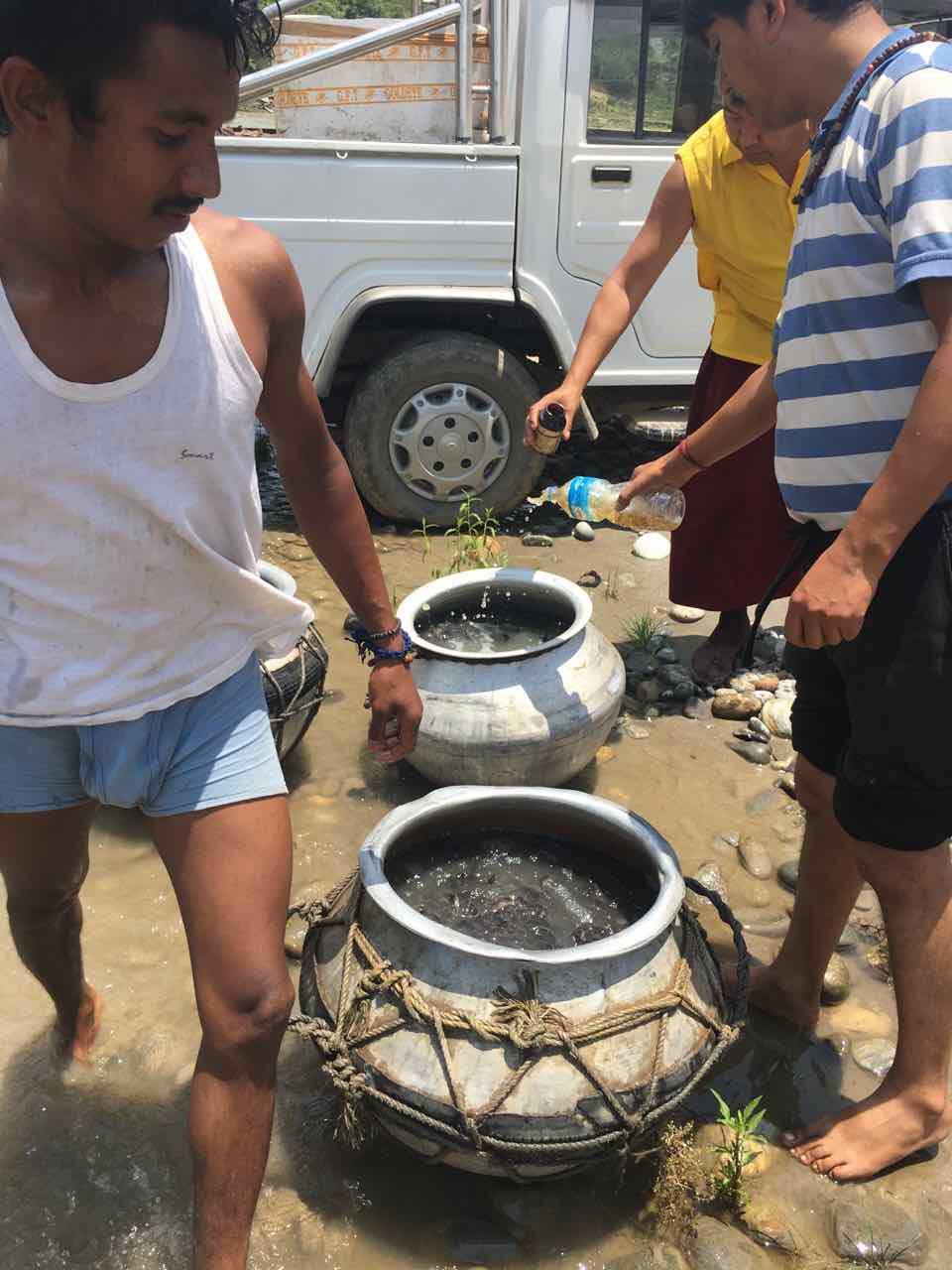