Patrizia Pearl gave four Yantra Yoga Courses in New Zealand, Singapore and Malaysia in January  2016. All the courses were very successful and the participants would like to continue Yantra Yoga. The retreat in Kuala Mumpur was a great success. Amongst the students there were seven yoga teachers from different traditions. 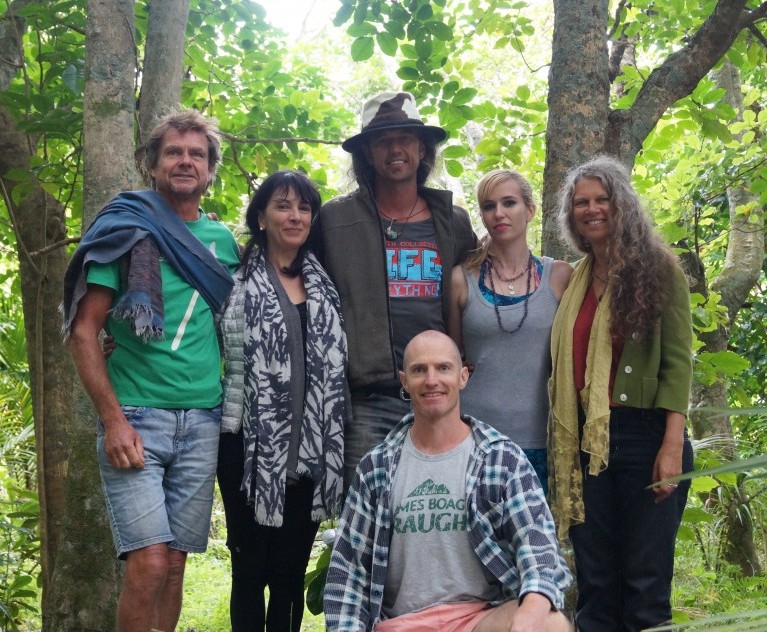 New Zealand –
Retreat: January 9-10, 2016, Breathing and Kumbhaka and how to develop soft Kumbhaka. 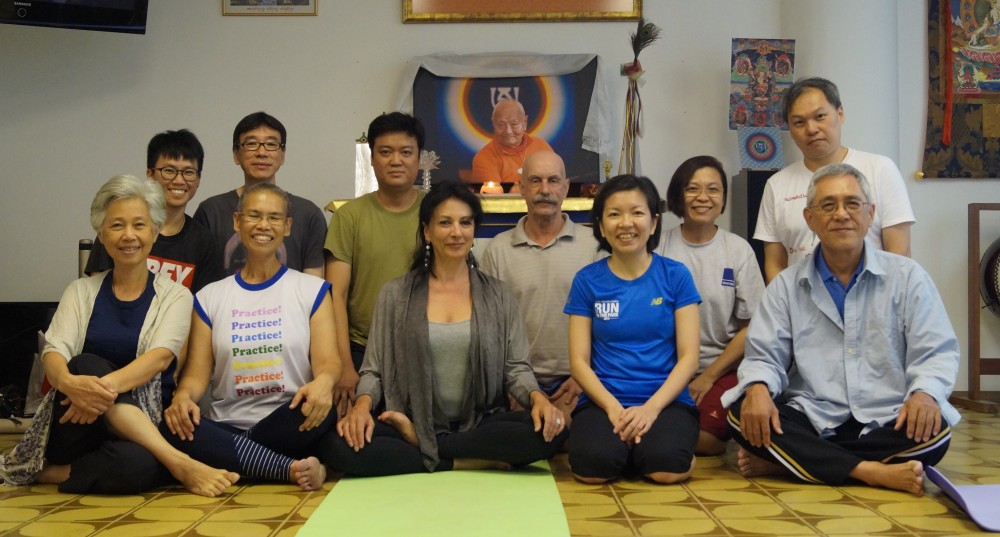 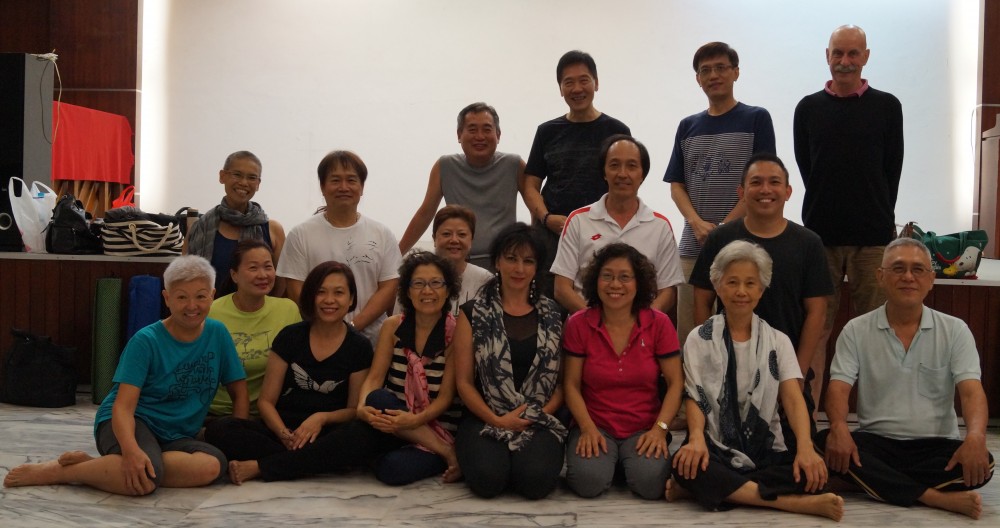 Singapore – Retreat from January 18-20, 2016, Breathing and the Harmony of Breathing in order to introduce soft Kumbhaka and the Pranayama of the Rhythmic Breathing for training Kumbhaka.

Kuala Lumpur – Retreat from January 23-24, 2016, Yantra Yoga beginners (open course). We worked specifically on the tsijong, the 8 Lungsang and Pranayama of the Rhythmic Breathing.