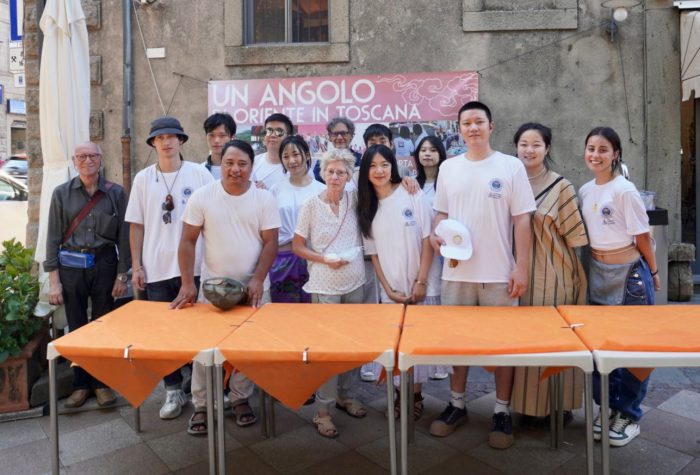 Among the various summer events in Arcidosso, Grosseto Province, Italy, the Merigar Dzogchen Community is also playing its part on the Amiata scene.

On Saturday 9 July, the first project entitled “A Corner of the Orient in Tuscany” started in collaboration with the municipality of Arcidosso and the two cultural associations, Merigar and Dynamic Space of the Elements. In fact, in southern Tuscany there is a small “oriental” piece of land that was established by the Merigar community, founded by the Tibetan Master Chögyal Namkhai Norbu in 1981. 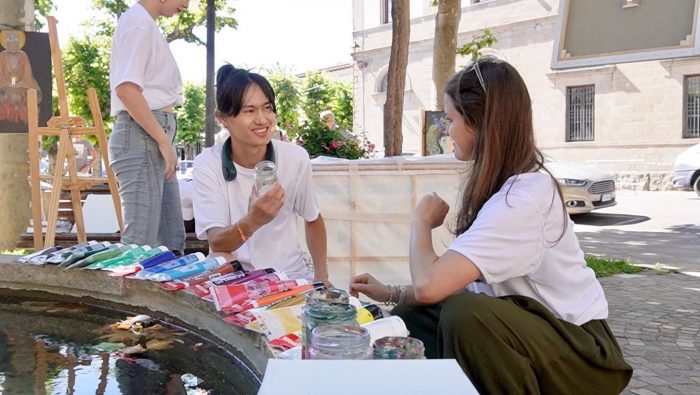 This project consisted of an art exhibition of Dynamic Space of the Elements paintings, done by young artists from all over the world and in painting workshops, where people of all ages could stop and paint together. Dynamic Space artists also offered painting lessons during which they taught some of the basic artistic techniques of the East. 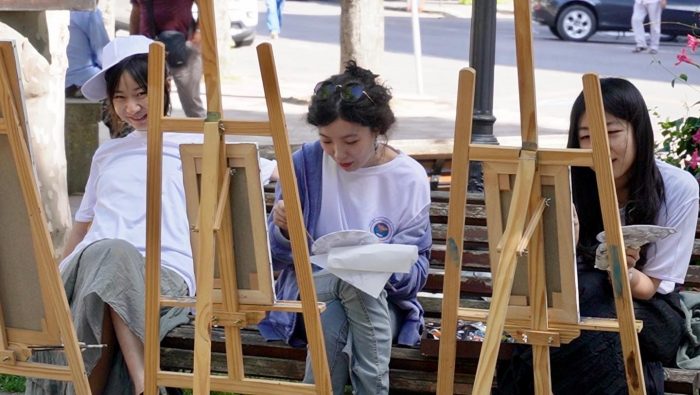 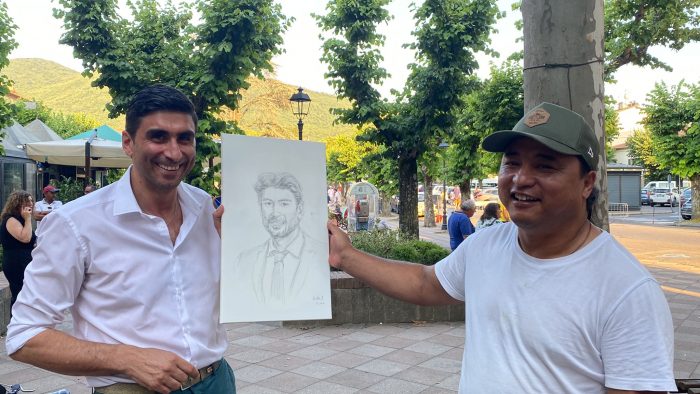 Other projects include free lessons of Yantra Yoga, the Tibetan Yoga of movement, and Khaita Joyful Dances, folk and modern Tibetan dances, which will be held every Sunday throughout July and August.

In the area of ​​the Aldobrandescan castle, the community of Merigar has also created the Museum of Asian Art and Culture (MACO), inaugurated in 2016, which is currently part of the Amiata museum system. The museum is very popular and has a rich collection of musical instruments, ancient Buddhist statues, precious decorations and much more and represents a real leap into the culture of Tibet. 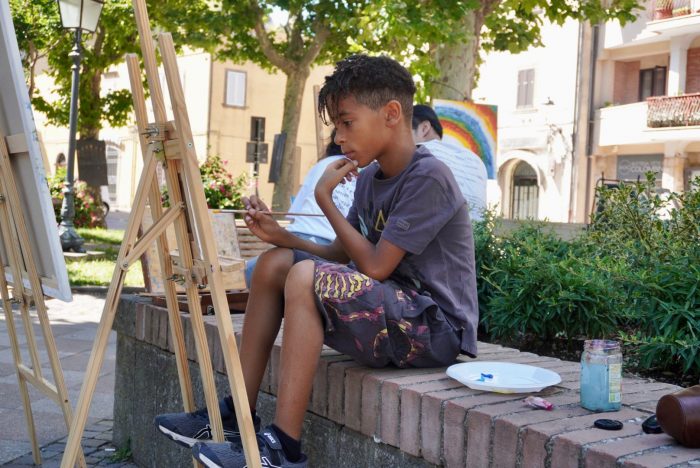 Dynamic Space of the Elements is a non-profit art association that aims to preserve the cultural and artistic heritage of the Eastern world.
Merigar is a place surrounded by nature located in the municipality of Arcidosso, where the slopes of Mount Amiata meet those of Mount Labbro and its nature reserve. Here, since 1981, people interested in studying, oriental culture and Dzogchen practice have gathered according to the teachings of Master Chögyal Namkhai Norbu. Merigar in Tibetan means “residence of the mountain of fire”, symbolically “abode of energy”.