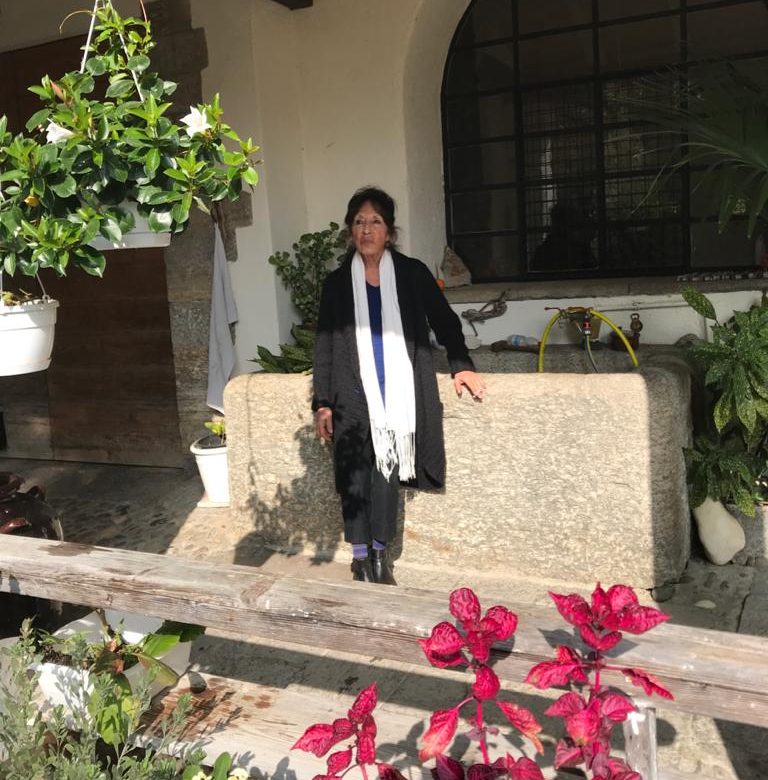 On Tuesday March 24, 2020, Anna passed away at the hospital in Cittiglio, near her home in Gavirate in the north of Italy. Anna and Giorgio Fiori’s home is a beautiful place surrounded by trees and shrubs that Anna had planted around the house. I mention it because it is a place that several practitioners have visited, and also the venue for one of the first retreats that Chögyal Namkhai Norbu organized in 1979.

Anna had attended courses in biodynamic anthroposophy and she knew a great deal about flowers and plants. I learned from her the “language of nature”, the behavior of plants, animals and even insects.

Architecture was her profession as well as her great passion, and for her designing a home meant knowing the people who would go to live there and working to creating a harmonious, as well as beautiful and functional environment for them, in which they could feel good. Harmony and balance in form and color was what she aimed for, considering them to be the real meaning of a house according to expectations.

She had studied these harmonies for a long time and her eye immediately caught what was out of place or missing in an environment, but above all she knew how to make things “simple” and “precise” but also welcoming and warm.

I remember when we were traveling with the Maestro to Tolu Gönpa on the way to Maratika. She was riding a horse (a privilege that only a few people had in addition to the Maestro) and she always arrived last, but she set up a lovely little area with some flowers and fabric that made those simple and cold beds at least a little more comfortable.

When Rinpoche asked her to design the Merigar gönpa according to his instructions, she threw herself body and soul into the enterprise. She moved practically all winter and for the following months to Merigar with her faithful dog Ross. She really worked like a madwoman following the work step by step, with the scrupulousness and demands that were part of her nature. I remember how happy and pleased she was when she found a South Tyrolean company to build the roof of the gönpa, for which she herself had collaborated closely with  their technicians to design, because she considered them great experts and “fantastic craftsmen”.

She often stayed at the Capenti Hotel near Arcidosso where they kept a room just for her and where the elderly proprietor, Aladdin, prepared healthy soups and salads with local herbs. She was also often hosted by Martina Bignu and Patrice Bricaire who were close friends and she was a great admirer of Patrice’s skill in wood carving. And she spent every day working at the gönpa and the Master’s house with the other people from the community.

At the end she placed a star on the lightning rod above the lantern of the gönpa, as a sign of all the things she had built. Her work was a gift to the Community and to the Maestro.

It was many years ago that Anna and I worked together to make the dream of our beloved Master Chögyal Namkhai Norbu come true. We had just a few months to build our Temple at Merigar, because H.H. the Dalai Lama, who had been invited by our Master to inaugurate it, would come.
You worked heart and soul in that endeavor that was such a success for the whole Community. For this I want give thanks to you on behalf of all of us who worked like a real family in those days. 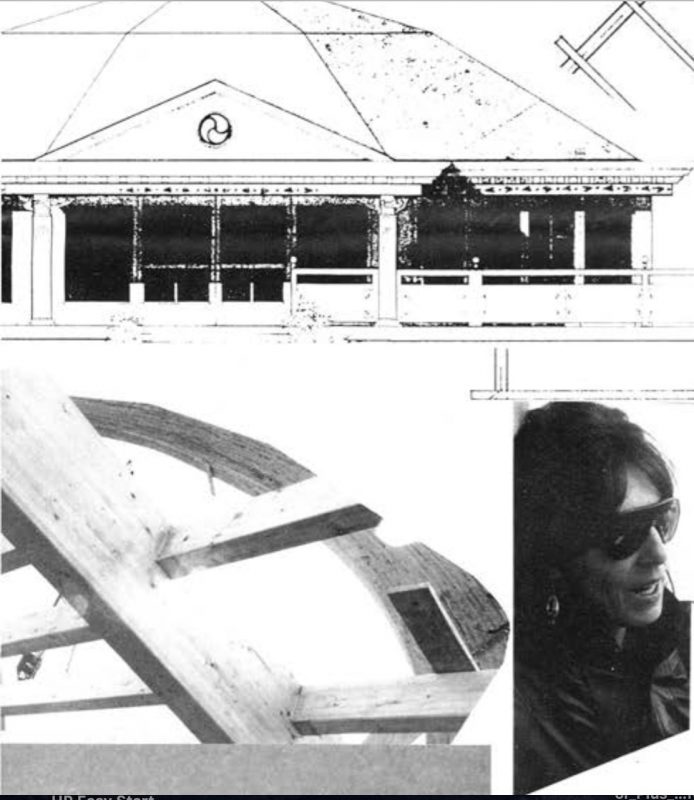