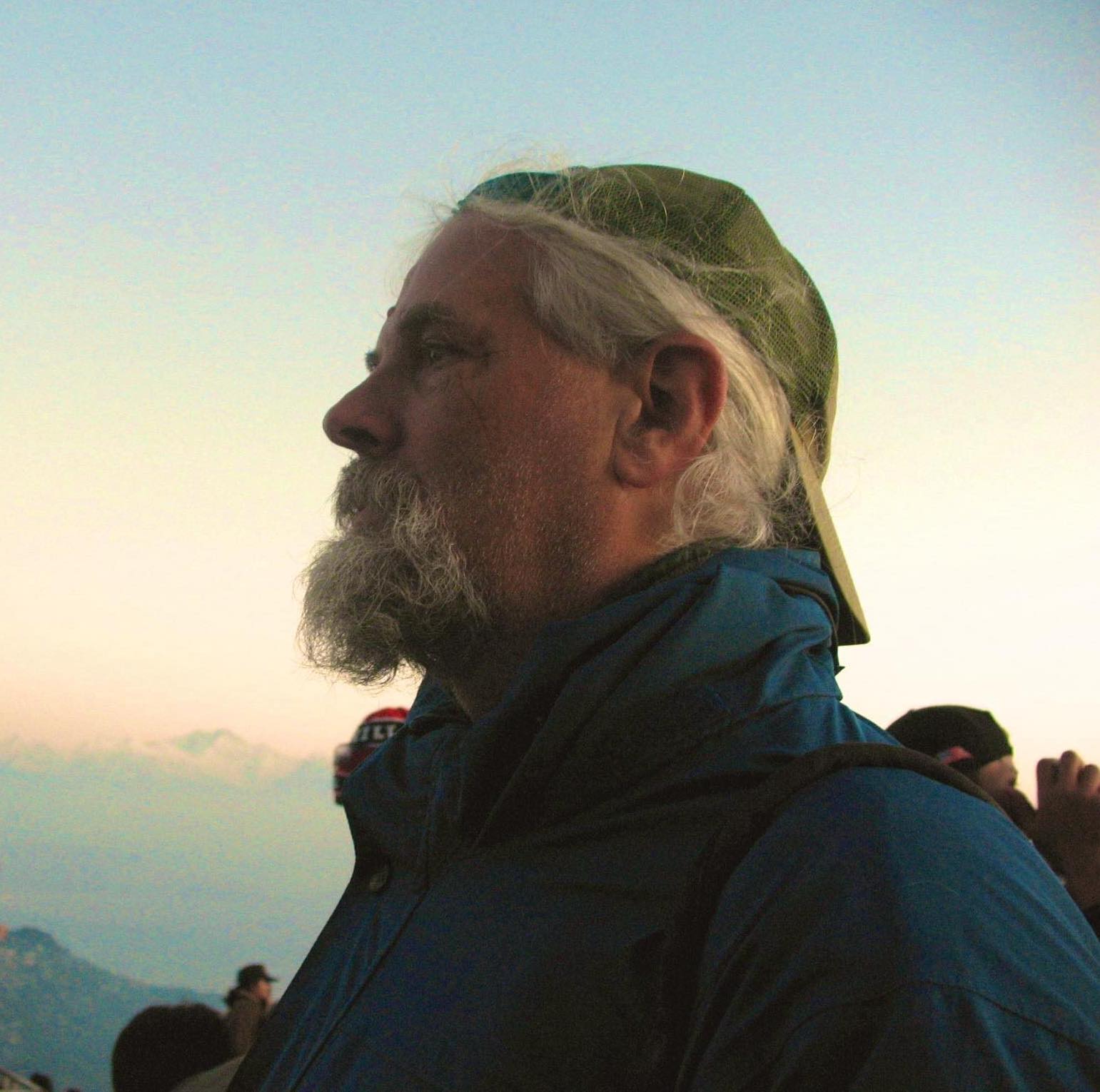 Our dear Vajra brother Steven Goodman passed on 3 August, 2020, after a prolonged illness. There has been an outpouring of great sadness suffused with immeasurable gratitude and reverence for this uniquely spirited man, reverberating through the Dzogchen Community of the US and other Dharma Sanghas, among Western Buddhist scholars, and for so many of the students Steven taught during his twenty plus years as professor of Asian and Comparative Studies at the California Institute of Integral Studies in San Francisco. Steven has been an advisor to the 84000 translation project of Buddhist texts since its inception, a founding board member of the International Buddhist film festival, and is well respected within the Vajrayana tradition as being a practitioner first before being a scholar, while excelling at both. Steven’s passing is “a great loss for Buddhism in the West” lamented Dzongsar Khyentse Rinpoche. His long-awaited book The Buddhist Psychology of Awakening: An In-Depth Guide to Abhidharma was recently released to critical acclaim.

Steven touched so many lives as a catalyst towards ripening our creativity, playfulness, and inherent kindness. Effortlessly moving from a critical edginess, bouncing among tightly refined arguments from disciplines far and wide, maybe singing the chorus of a song, to suddenly invoking the inescapable raw-heartedness of our human condition—holding court with Steven was always engaging, at times provocative, always overflowing.

Steven had a way of bringing people together that needed to know each other, as Jim Valby will concur. The door to the Dharma earnestly opened for me in his “Buddhism and Western Philosophy” course. Years later, I would sometimes address him as ‘Lama Goodman,’ and he would swiftly rebuke me every time.

Steven met Chögyal Namkhai Norbu in the Bay Area in 1979, where he helped to organize Rinpoche’s first public talk there, which was held at the former Jefferson Airplane house on Fulton St in San Francisco. I, like many others, came to know of Rinpoche from Steven’s lectures at graduate school. I attended my first Dzogchen Community Ganapuja in his and Joan Marie’s home, where he also led a study of The Precious Vase before Rinpoche’s retreat in Oakland in 2001. Shortly after the retreat came the founding of Dondrubling in Berkeley, where Steven would periodically offer his unique style of workshop, always robustly attended by a cult-like following of Vajra sisters and brothers.I fondly recall a shared vignette—sitting with Steven in a retreat with Rinpoche several years ago in the school auditorium down the hill from Khandroling. Especially powerful is my memory of the gratitude we felt for Rinpoche as we were chanting the mantras to empower and dedicate the merit of the day’s teachings.

Steven is survived by his wife Joan Marie, his son Matthew, and several siblings. He will be deeply missed by all whose lives he touched.