Dear members of the Dzogchen Community,

We are happy to announce the continuation of Rinpoche’s Teachings Webcast Recording!

The next teaching that we are going to stream is the Dorje Trolöd retreat that Rinpoche gave at Tashigar Sur, Argentina, on February 3-7, 2012.

Here is the link to watch the Teaching record.

Soon we will also add translations for that Teaching on the same page.
Right now Chinese translation available. 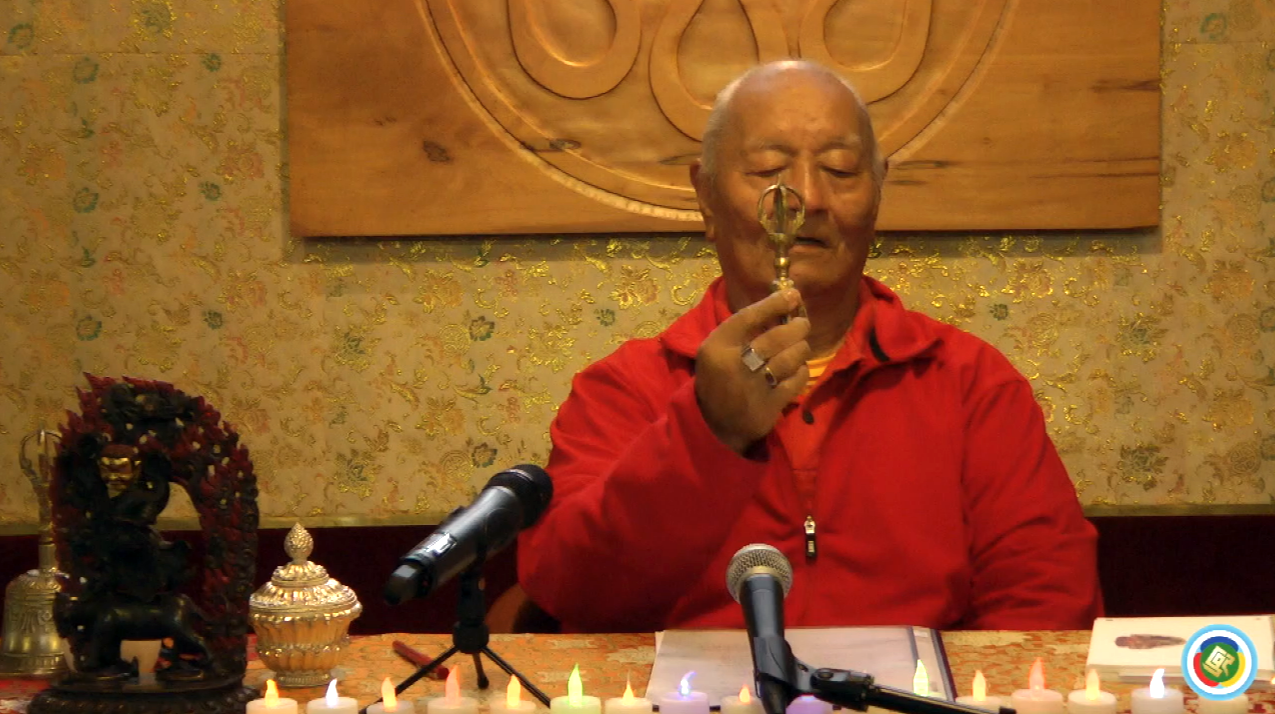 Dorje Trolöd is a wrathful manifestation of Guru Padmasambhava, who concealed teachings on related practices to help future generations free themselves from obstacles in a degenerate age. Centuries later, the great Dzogchen master Adzom Drugpa (1842-1924) rediscovered the Secret Treasure of the Vajra of Clear Light, a terma cycle containing Dorje Trolöd teachings essentializing the Anuyoga and Atiyoga view.

Chögyal Namkhai Norbu transmitted several termas from this cycle for the first time in 2012. 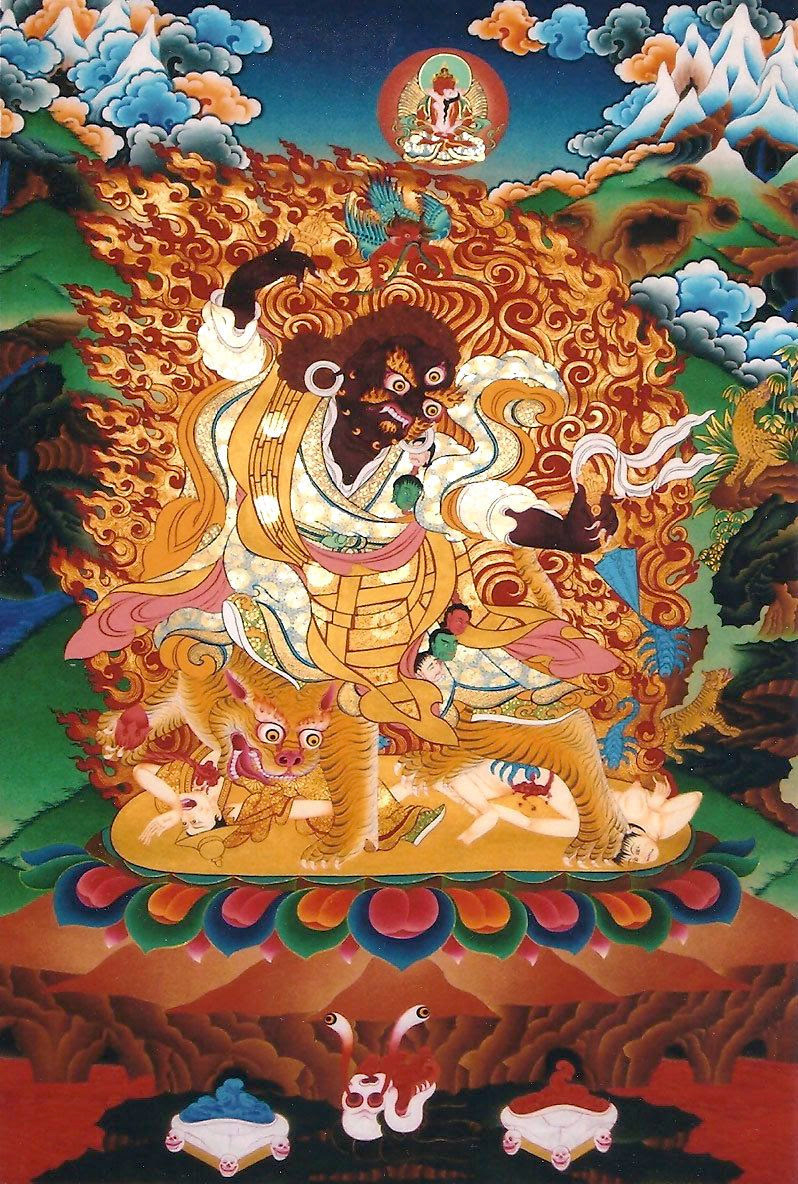 This book is based on the oral commentary he gave on that occasion. It also contains the original Tibetan texts alongside a translation into English.

If you would like to support the organization of the webcasts of Teachings recordings, you could use PayPal  – donation in USD / donation in EUR.

Also, you could request bank details for bank transfer by sending a letter to yellow@dzogchen.net

Webcast Team and the International Gakyil