In May, Sangyeling (Dzogchen Community of St. Petersburg, Russia) lost two of its members – Kolya Olshevskiy and Galya Khasyanova. The Gakyil wrote some words in memory of them. 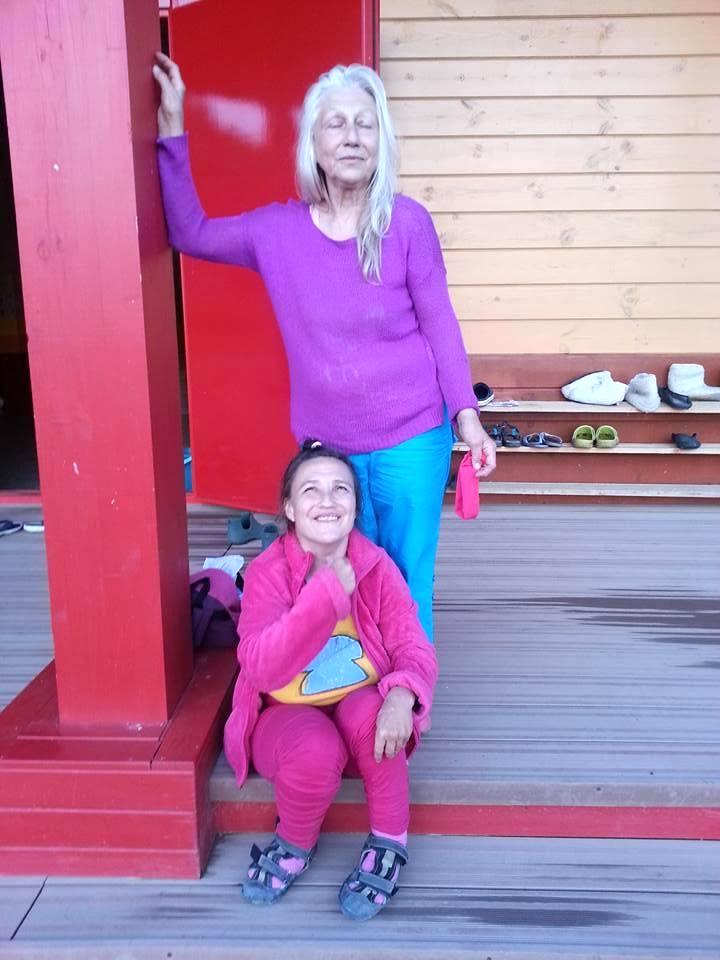 Galya Khasyanova with her daughter Nastya

At all of Rinpoche’s retreats in Russia and at many abroad, you would see Galya with her daughter Nastya on a pink bicycle. Their image was an indispensable part of the retreat landscape and, in some ways, part of our retreat life.

Galya became a disciple of Rinpoche in the early 1990s and since then was always devoted to the Master and tried to participate in his retreats, sometimes giving offerings that were very big. She performed a lot of not very noticeable but necessary karma yoga when her difficult circumstances permitted it.

For her daughter Nastya, who suffered from a congenital disease, Galya was a real Mother, with a capital letter; loving and strict, in many ways heroic. She took her daughter everywhere with her and thereby saved her from the fate of a disabled person locked up within four walls, to whom neither cultural nor spiritual life was accessible. Nastya passed away before Galya, on April 9, 2019, and thus avoided the torment of an imminent boarding school. She ended her life in the atmosphere of Galya’s love and care. 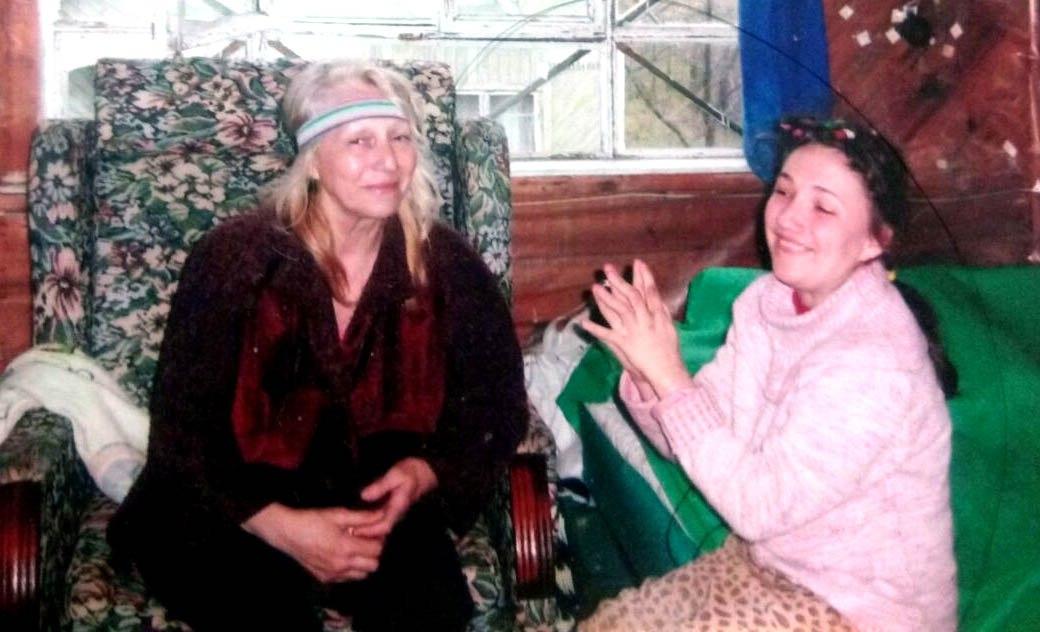 Galya herself was a difficult person. In this life, she was taken care of by many worthy people, often at the cost of great efforts and sacrifices. We express our gratitude to everyone who helped Galya in one way or another, especially in these last years! To the people of Kunsangar North, who so often hosted Galya and Nastya at the Gar, to German, at whose place they lived for more than 10 years, to Andrey Yevstratov and Zhanna Ayrapetyan, who did a lot for Galya in the last year, to Alexey, who sheltered her in the last months of her life – and many, many others whom we do not know personally, but we know that they were there for her.

The money raised for Galya with the help of the Community a few months ago was spent on food, shelter and medicines for Galya, as well as on cremation of her body after death. Everything was done in the best possible way. The urn with her ashes will be delivered to Kunsangar North this weekend. 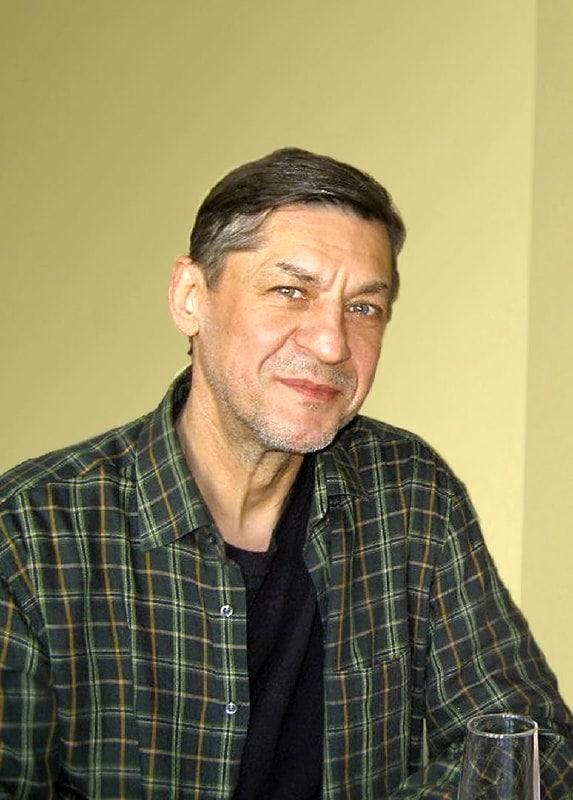 Kolya and his wife Sasha came to the Dzogchen Community in 2008 for the world-wide transmission on the day of Guru Padmasambhava, then attended the retreat in Moscow, and since then they have always remained Rinpoche’s disciples and wonderful friends for everyone. Kolya served as Rinpoche’s guard during several retreats, and in 2013 he received the initiation of the Medicine Buddha in Kunsangar North, which, as he said, helped him a lot in his work.

Kolya first graduated from the philological faculty of St. Petersburg State University with a degree in Russian as a foreign language, where they studied with his future wife Sasha. Then they both entered the East European Institute of Psychoanalysis, which had opened shortly before, and then Kolya worked in this specialty. For 17 years he was engaged in the rehabilitation of drug addicts at the Megapolis-Medexpress center in Zelenogorsk, and during short breaks he worked in a hospital. Rehabilitation requires a long follow-up support of people after leaving the center, and Kolya helped his wards in difficult moments, sometimes at any time of the day or night. After leaving the rehabilitation center, he had a private psychoanalytic practice, working with difficult clients, including women who were engaged in prostitution, and people prone to suicide.

Kolya and Sasha have two children and many saw their cheerful family on retreats. Friends and his wife speak of him as the kindest, warmest and most reliable person they knew. He was a wonderful husband, a father and a friend and he always felt a kind of inner light that supported everyone around him, without distinction. Among other things, Kolya played the trombone for some time in the rock group Strange Games, known to all fans of the underground culture, and participated in Pop Mechanics, the first band of Sergei Kuryokhin, Russian rock-musician.

Galya, Nastya and Kolya are no more with us. Temporary transitory relationships end, leaving the indestructible Vajra ones. We pay tribute to our dear people who have been part of our Community, our Vajra family, for many years, and will remain in our hearts.