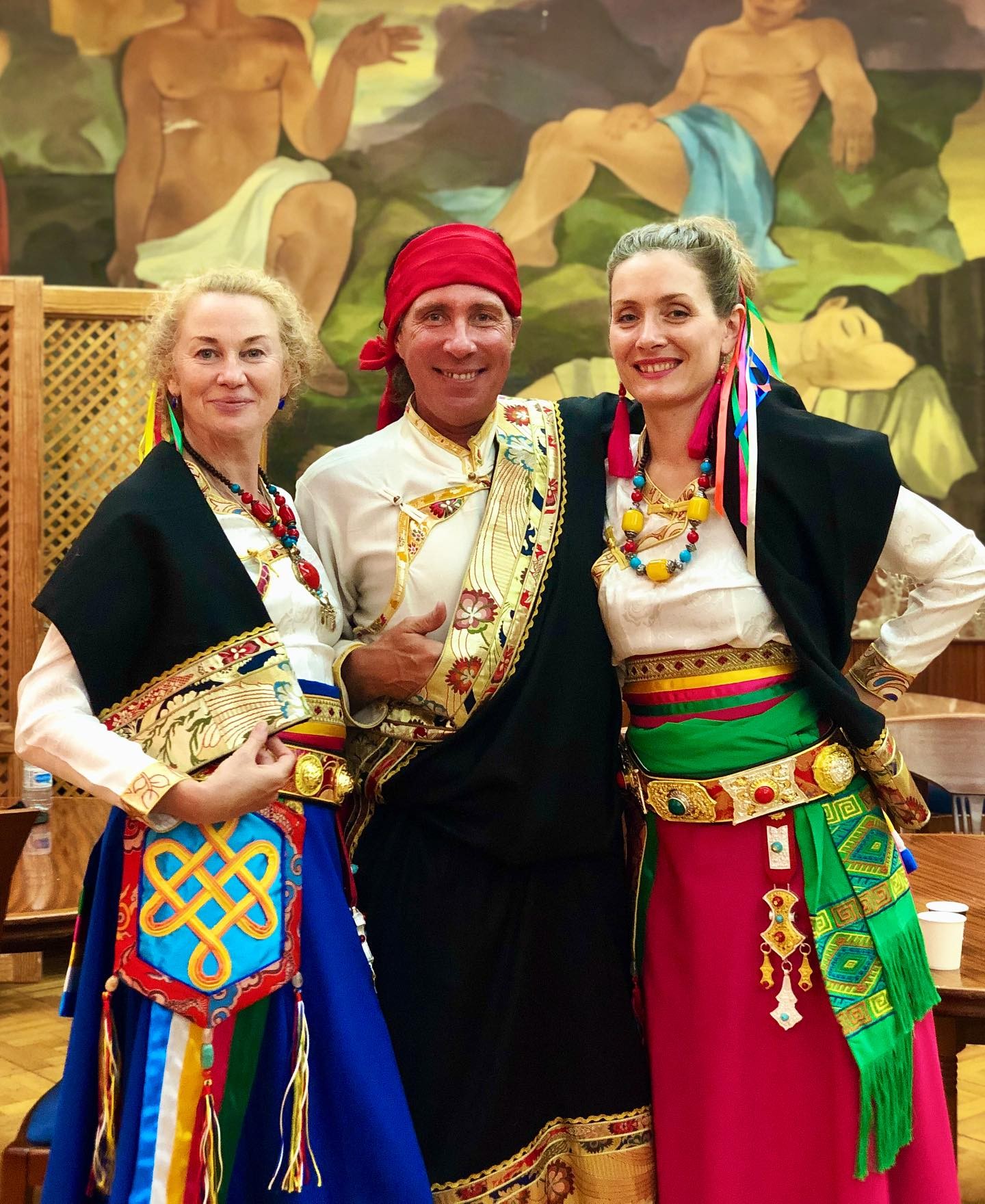 The program of the Fiestas de Mayo 2022, organized by the city council of Santa Cruz de Tenerife through the Autonomous Organism for Festivities and Recreational Activities, returned to festive normality, which included a wide range of activities that emphasized the Canarian nature of all its manifestations: leisure, sports, cultural and artistic. 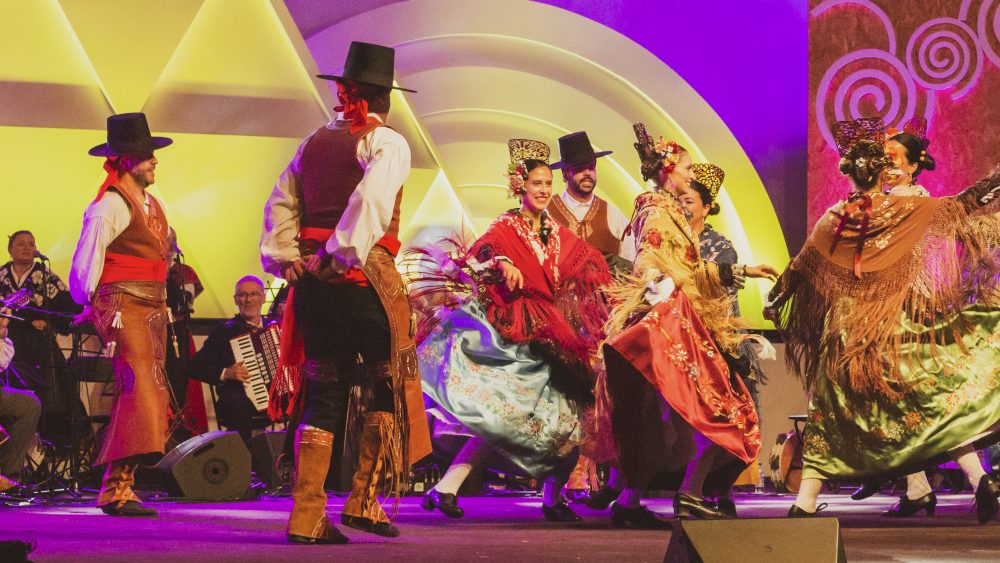 The Tajaraste Festival presented performances by various folk groups and the Tajaraste Cultural Association. It was a special honor that Khaita was invited to participate in this important Tenerife event as a representation of folk music and dance from Tibet presented by the now well known Atiyoga Foundation and Dzamling Gar Community in the south of the island. A big thank you to the Ayutamiento of Adeje for providing transportation for the dancers and others to and from Santa Cruz for the event.

Music with a Canarian accent had a special role in this years event, so on May 6 at 8:00 p.m., the Plaza de La Candelaria hosted the Tajaraste Festival with performances by various folk groups and Khaita, which started with a parade including the participating groups that departed from Plaza de Weyler to the stage.

Our Khaiteros met the honor with a wonderful performance and a special treat of the performance of the Snow Lion, skillfully and charmingly manned by our guest Kunga and his assistant Adrian, together with Tim Cabot who joyfully portrayed the clown like seeker longing to find and subdue the mythical lion. 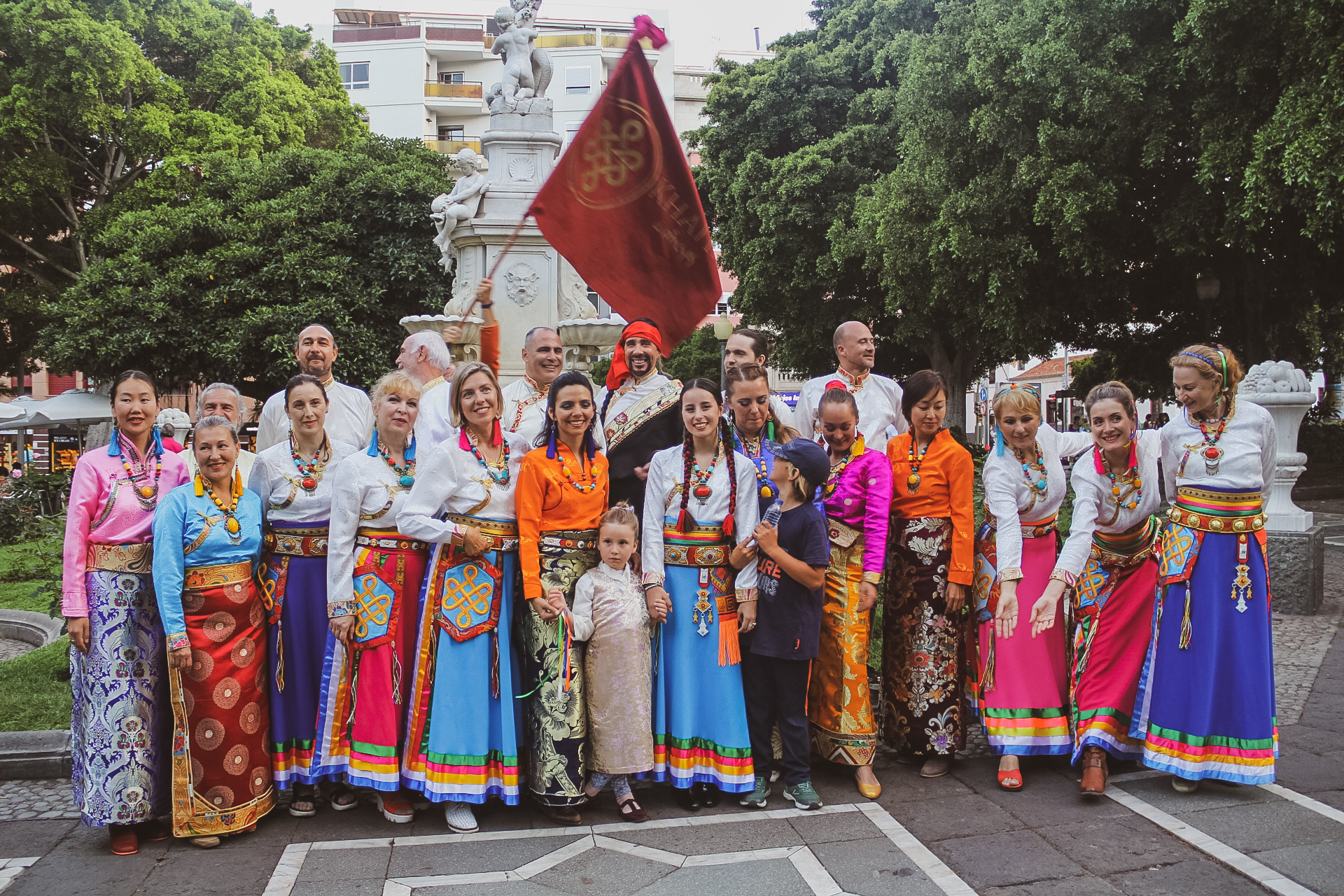 We are also grateful to all the organizers of the event and especially to the diligence and hard work of the Khaita team, Casilda González Rodríguez as the lliason with the local authorities and for her tireless work as the representative of Atiyoga Foundation, the help of Salima Celeri and Yangchen, who came from Merigar to assist with the event, Kunga for his stellar performance as the Snow Lion, and, of course, all the Khaiteros for their elegance and beauty on the stage in the manifestation of Rinpoche’s vision to present Tibetan music and culture in a way that could be enjoyed and appreciated by all! 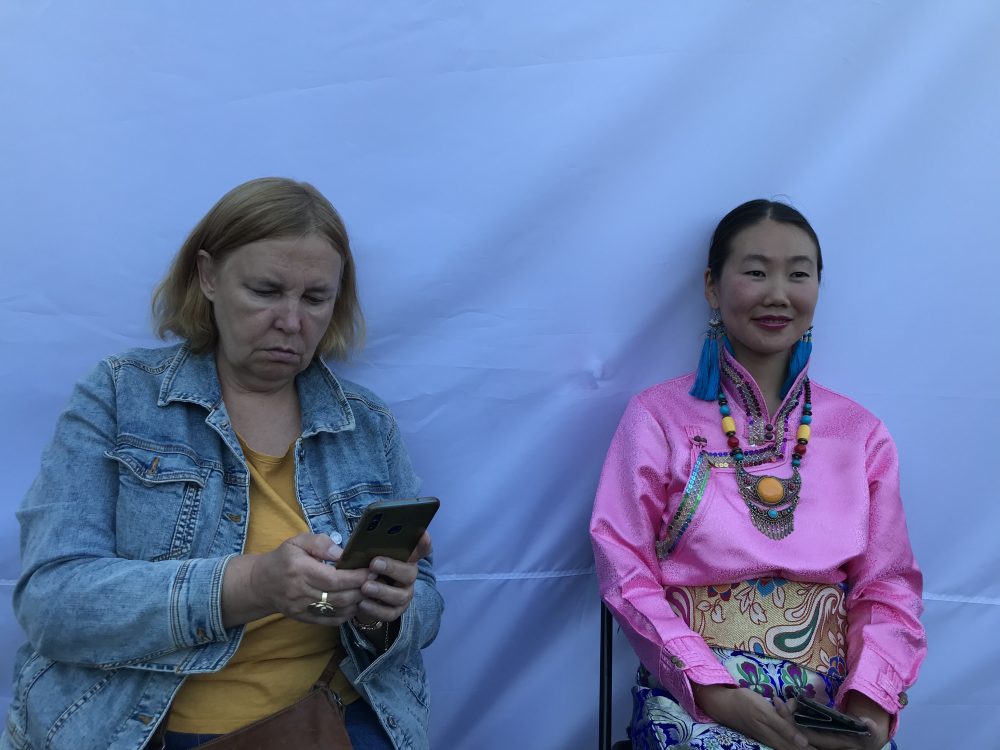 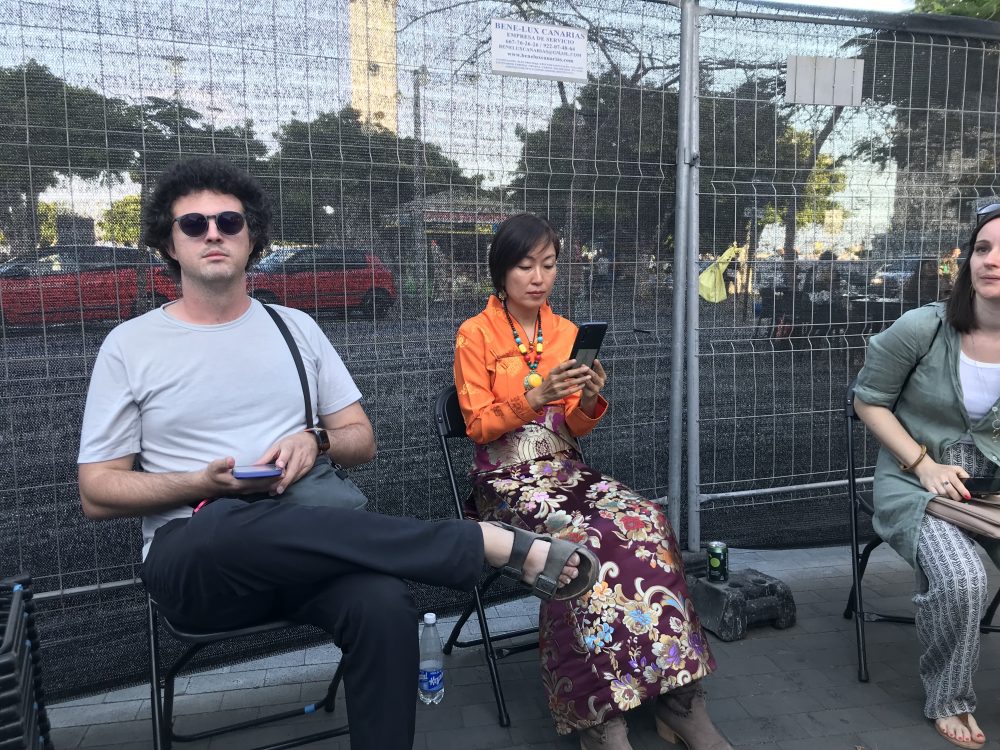 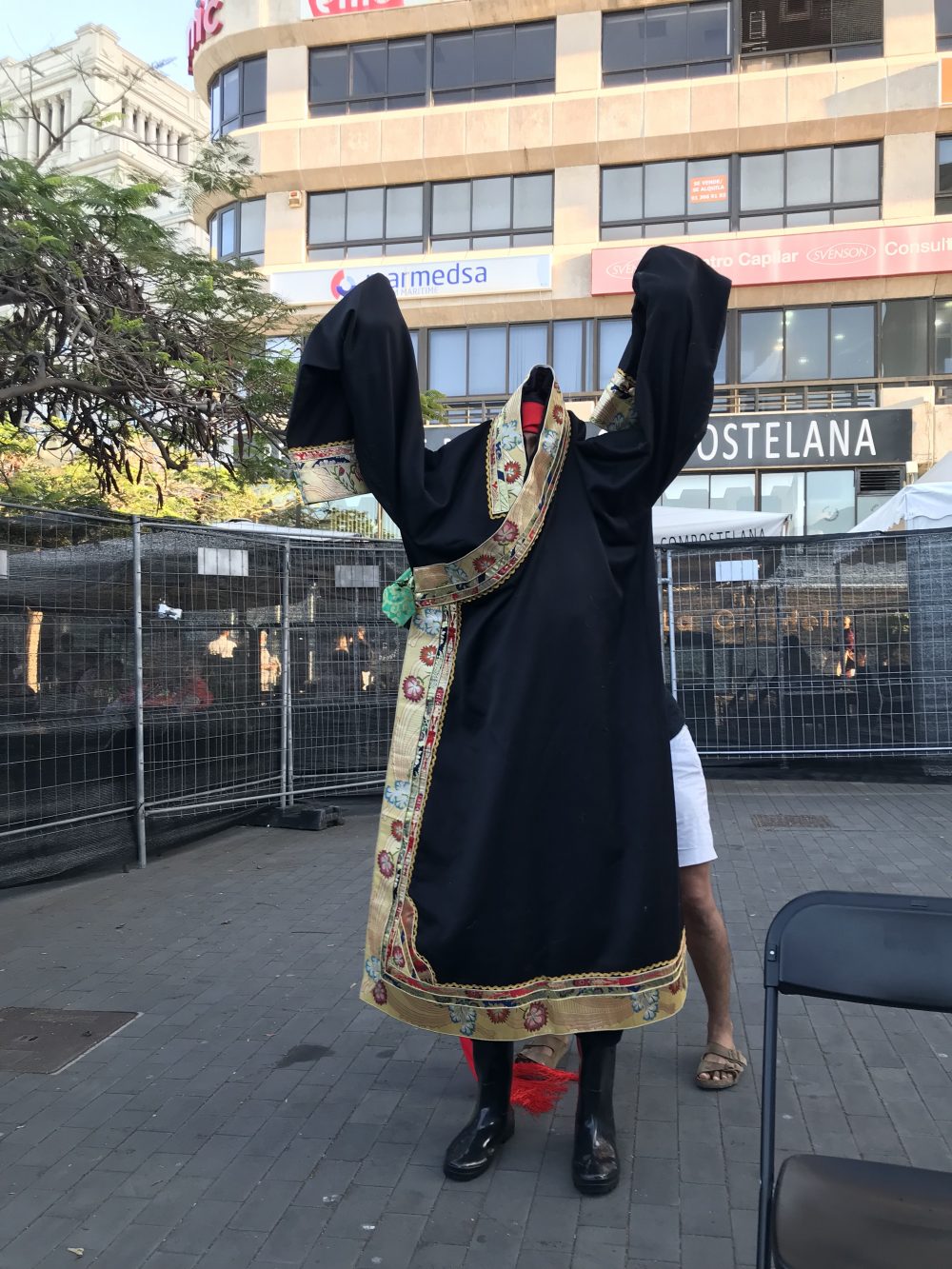 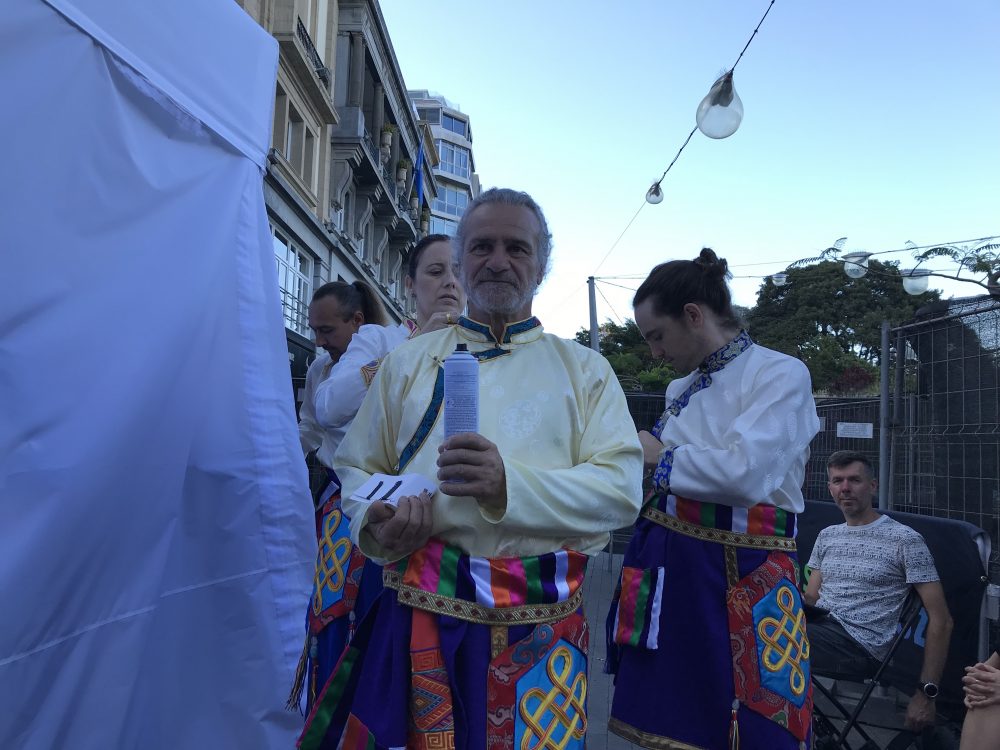 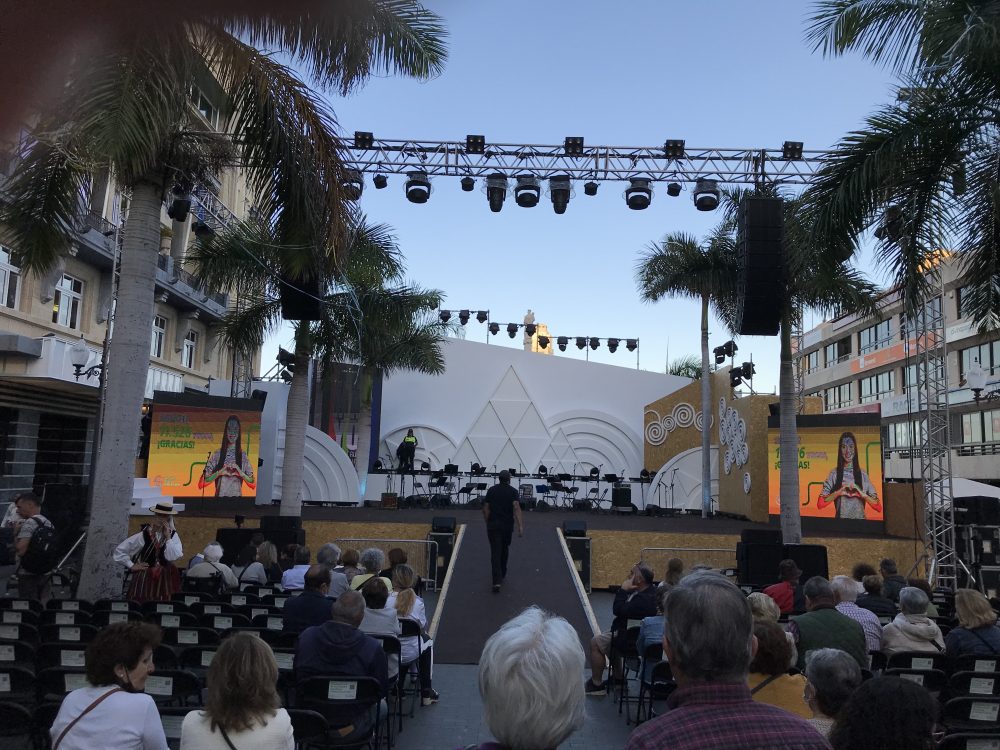