A long time ago, in 2018, while I was attending a retreat with Fabio Andrico at Kunsangar South in the Crimea, I had the idea for this booklet.

I remembered what it was like to feel full, light, and completely free in mind and body at the same time, the experience that arises just after doing the eight movements of Yantra Yoga correctly. At the same time, I remembered that I had managed to get through the huge workload of organizing a large retreat with Rinpoche in 2010 in Moscow thanks to the morning practice of Yantra Yoga throughout the retreat. 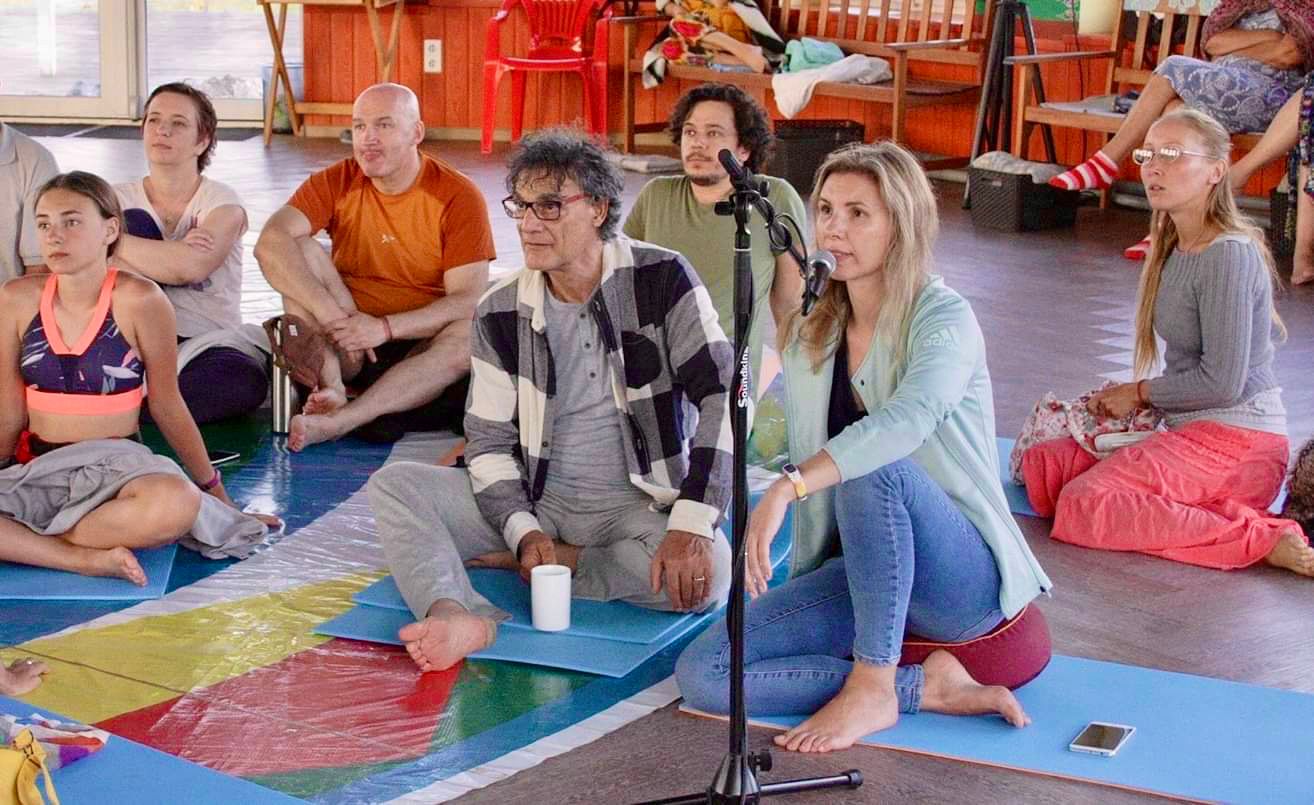 Tamara with Fabio and other people at the retreat at Kunsangar South.

In 2018, under the guidance of Fabio, I was able to recall the main aspects and sequence of the eight movements. But what if a few more years pass by with a break in my practice and I want to remember the exercises again and practice on my own?

I know from experience that inspiration is sudden and not particularly sustainable. I don’t know about you, but for me it would easily have broken down after fifteen minutes of painstaking analysis of the sequence in the book and doubts about the correctness of my performance. Therefore, I decided to express exactly the things that I would like to hold in my hands in such a situation – a booklet with all the eight movements.

Right there in Kunsangar South, I told Fabio about my idea, and he suggested that I put together this booklet. His main wish was to create a new series of drawings specifically for this booklet.

Anna Chilina, a wonderful Moscow illustrator, started on the illustrations, creating our own boy and girl. We had fun in the process as best we could: the girl at the beginning of her yogini career was red-haired, while the boy looked like a hipster. 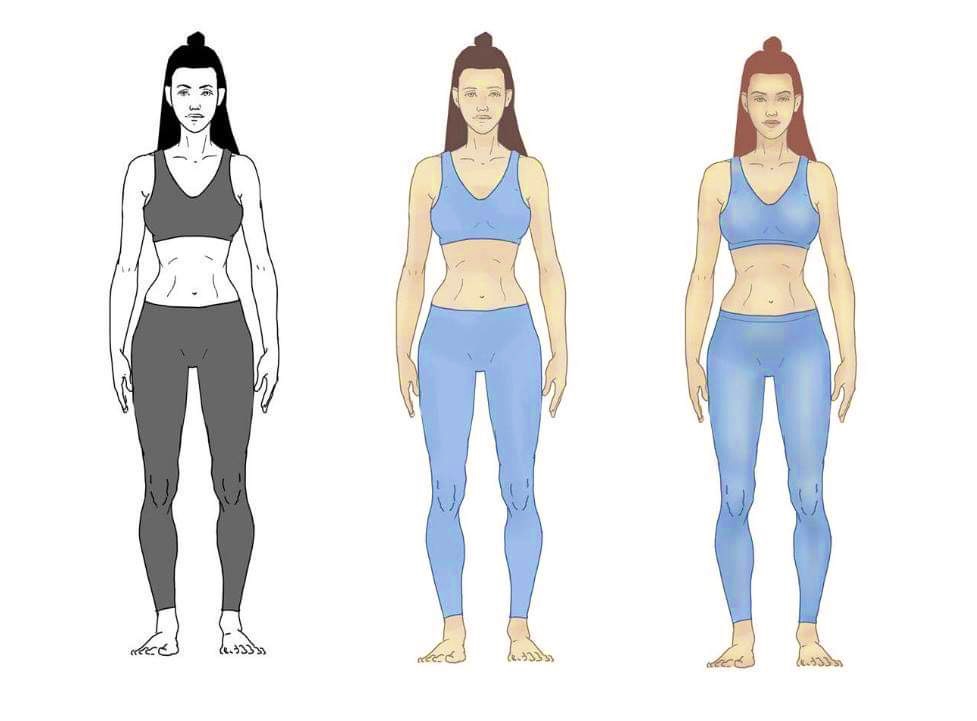 Transformation of the yogini 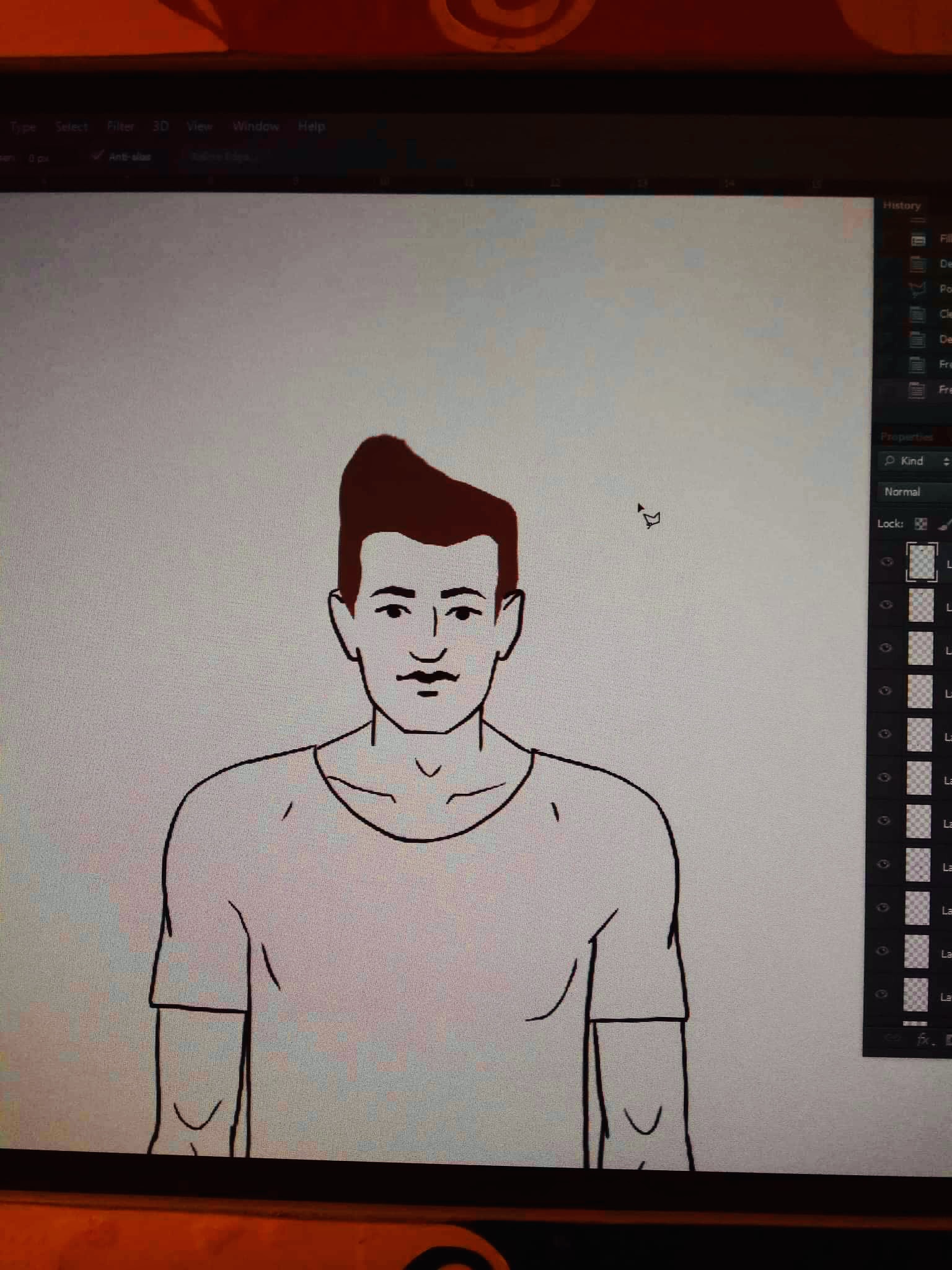 Initial look of the yogin

Fabio would look through all the drawings, tirelessly correcting arms and legs, twists and turns, inclinations of the head and the line of the shoulders. I think after that you can be sure of the correctness and perfection of the poses in the booklet.

I asked two designers to put all our ideas together to create a single printable booklet, but apparently the illustrations had to be put on hold. Anna sometimes interrupted work for worldly work, as at the beginning it was only karma yoga on her part.

At some point, I paused the creation of the booklet inside myself, because it seemed that I had done everything I could, but although circumstances were not favorable the volume of unfinished work did not fade away.

Then we chose a different strategy to put it into practice. I decided to raise money and send it to keep up the necessary speed of creating drawings. Practitioners from several countries sent their offerings, for which I thank them very much! The funds that were collected made it possible to complete the entire work in just six months.

Then, in 2021, at my request, Igor Pinigin put together the entire booklet in just two months, turning all our ideas into a finished product. I have never seen a creative karma yogi work so fast! Igor and Fabio constantly corresponded and jointly developed a new system of indicating different types of breathing, which had not been used in any of the books before. Igor sketched some ideas; here is one example. 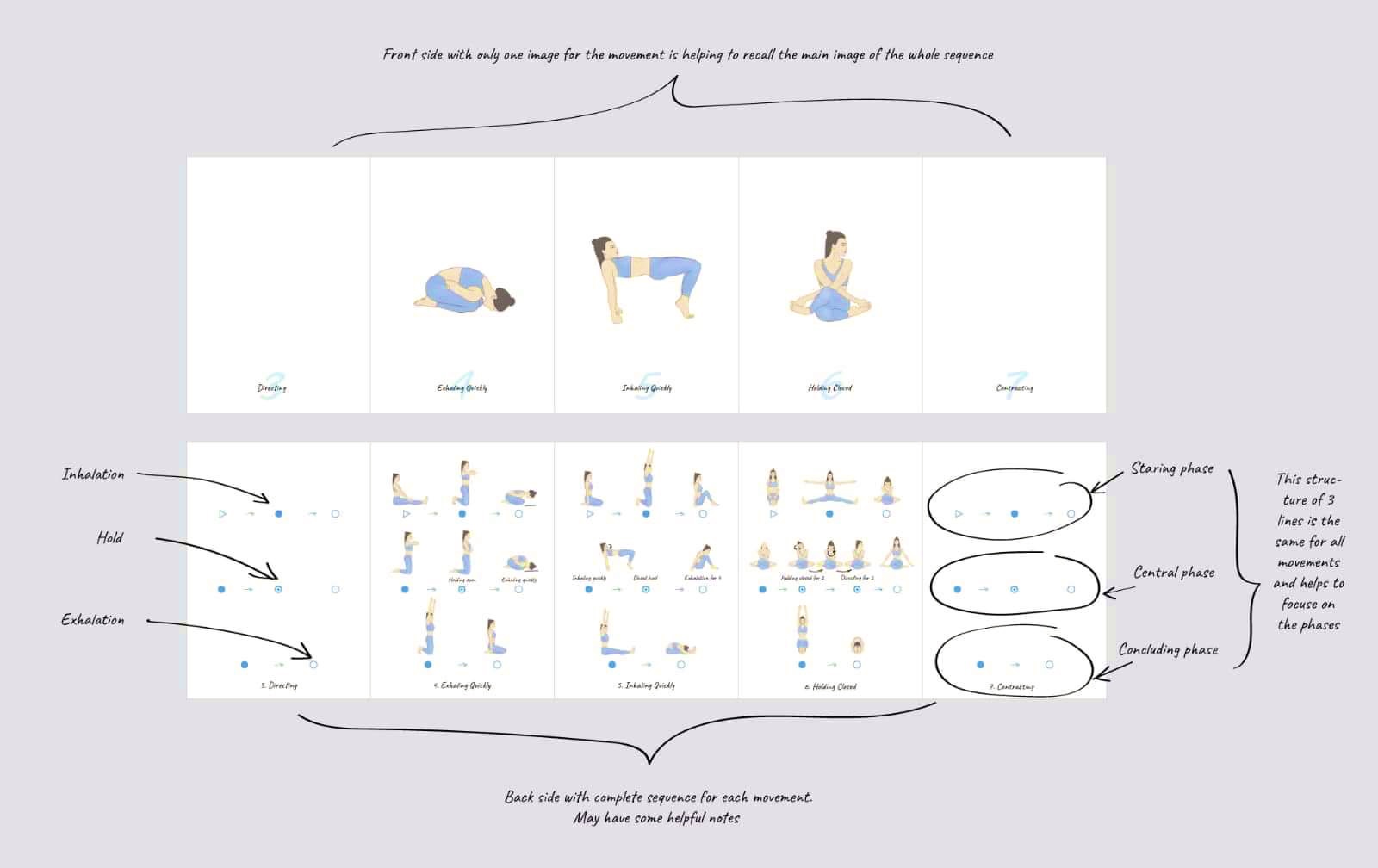 Then I hardly need to tell you that it became clear that the booklet should be available to the whole world, and therefore it needed to be translated into other languages. This is how Alina Kamina, a translator into Russian, appeared in our project. It became clear that we also needed to compile a booklet in Russian, prepare an electronic version and, in fact, make a couple of dozen more edits. All this was done by Olga Bondareva, who prepared the English and Russian versions.

And this is only the beginning of the story, because, as far as I know, the booklet is currently being translated into Spanish and Chinese.

I sincerely thank Fabio Andrico, Anna Chilina, Igor Pinigin, Alina Kramina, Olga Bondareva and the editors of the Shang Shung Institute in Italy and Russia. Without them, this idea would never have been realized and would not have served for the benefit of all sentient beings.

I want to thank my dear Master Chögyal Namkhai Norbu for giving precious teachings on such a simple and necessary method.

Anyone who is interested in working with the mind through the body, who understands how important it is to hear your body and monitor your health, who comprehends the fundamental nature of the breathing process and wants to improve the quality of his or her life during the day, I recommend doing the eight movements every day! 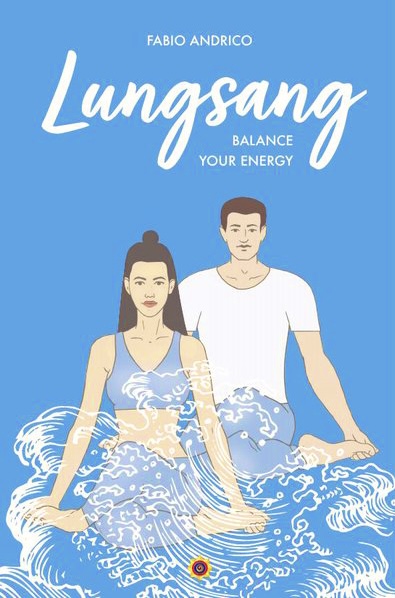 You can purchase this booklet in English and Russian at the Shang Shung Publications.