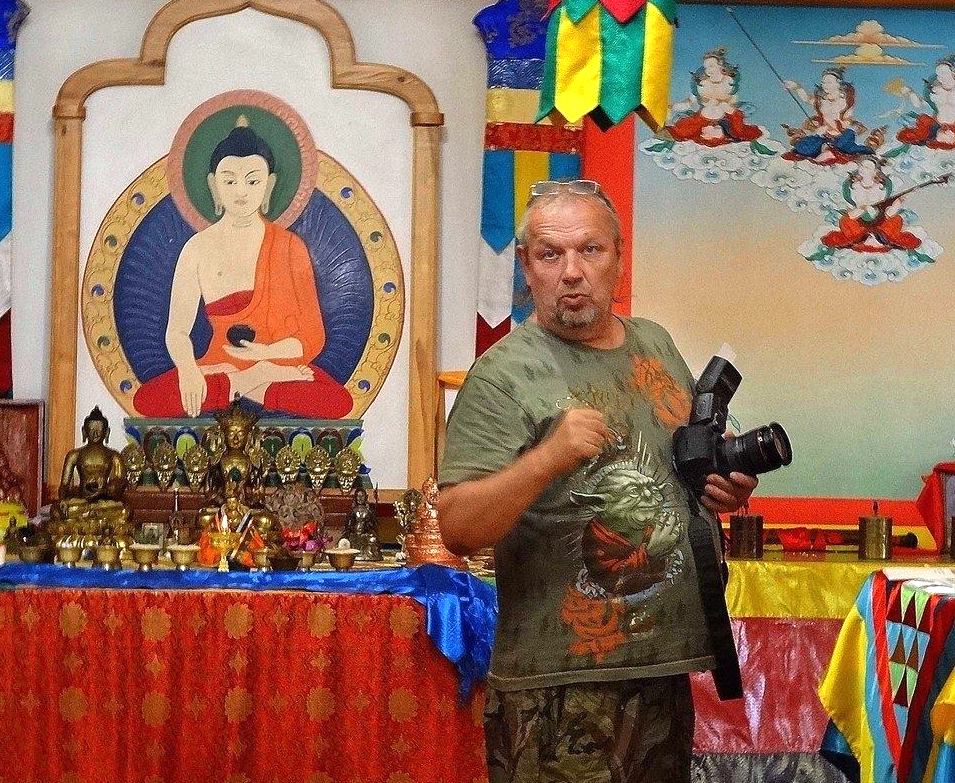 Igor Ustyuzhanin from Irkutsk, Russia, passed away. He was one of Namkhai Norbu’s first students in Russia.

In 1992-1994, Igor took many photos during Rinpoche’s retreats in Buryatia and Moscow. Some of these photos were published in The Mirror. The Master personally wrote a letter to him thanking him for his beautiful work. 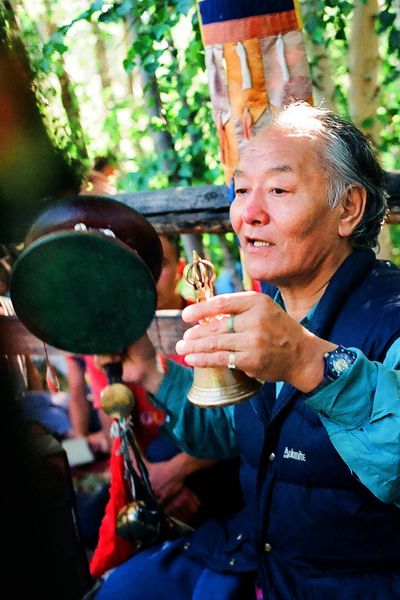 Rinpoche in Buryatia in 1992. Photo by Igor.

Igor had been the leader and had inspired the activities of the Irkutsk DC for a long time, generously sharing his experience and energy. 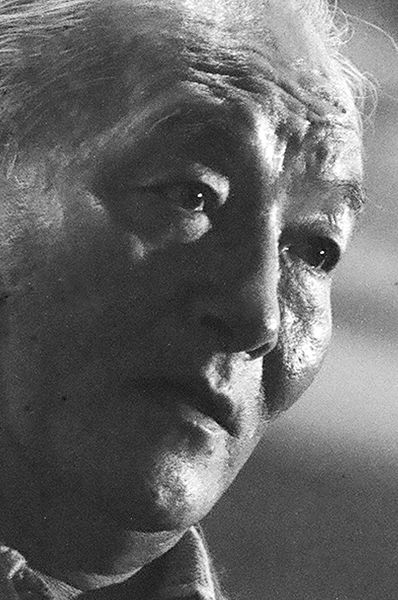 I would like to echo the wishes for Igor from our Vajra brother Bair Ochirov: ‘Peace and full awakening to him at the gate of death and not to get lost on the dangerous path of bardo!’ 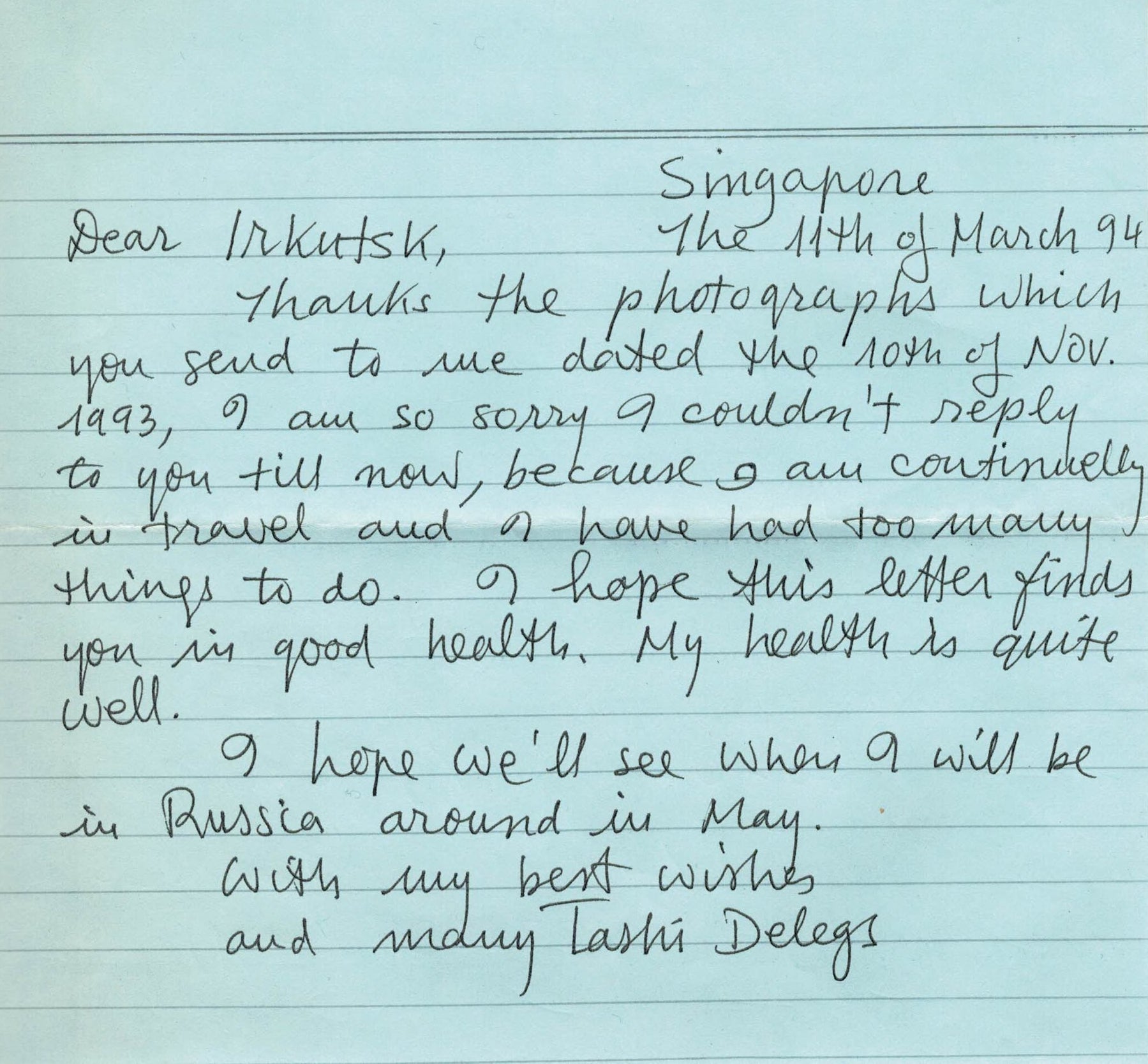 Letter from Rinpoche to Igor and the Irkutsk DC in 1994.

May our good thoughts and practice these days also be a support for Igor on the path to liberation.