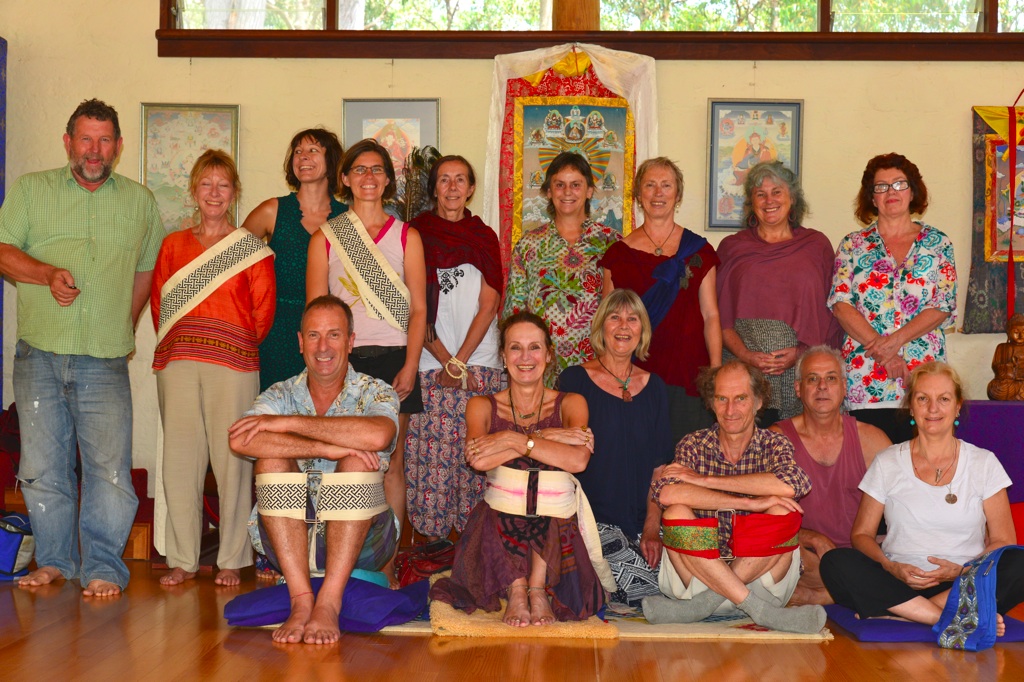 In the peaceful environment of the temperate Eucalypt and Cycad bush setting of Namgyalgar South, with fresh cooling air blowing down from Mt. Gulaga, up to 18 practitioners attended a Semdzin Retreat in perfect summer weather.

Elise Stutchbury, authorised Santi Maha Sangha base teacher, led the retreat , benefiting all with her knowledge, understanding and experience of Chögyal Namkhai Norbu’s teachings on the 7 Semdzins. Retreatants were able to spread out in the great spacious bushland to find a quiet place to give full voice to, observe and experience the effects of the practices.

The nearby surf beaches offered cool, refreshing relief during the hot afternoon break and the world’s best gelato in Bermagui.

Vajra Dance practice and Yantra Yoga retreats are to follow over the next two weeks. During this time Namgyalgar South will celebrate the 30th Anniversary of Chögyal Namkhai Norbu’s first Dzogchen teaching in Australia – January 15, 1985, Sydney – and appreciate the resulting uptake and development of the Dzogchen teachings and Community throughout Australia.

Refer to the following URL’s for video histories:- 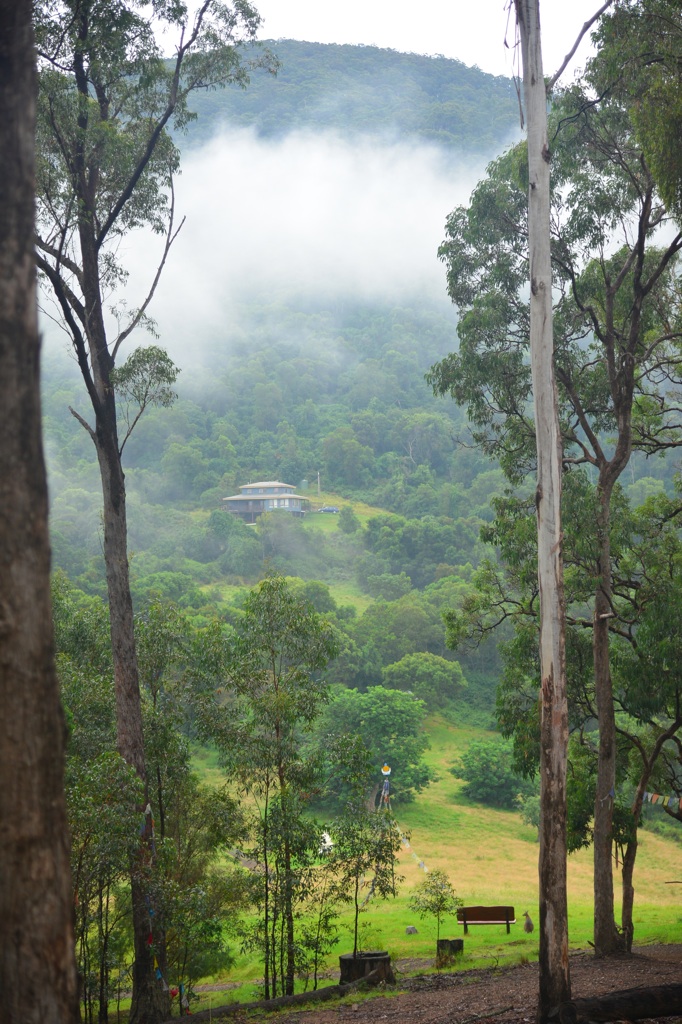 Rinpoche’s house through the mist 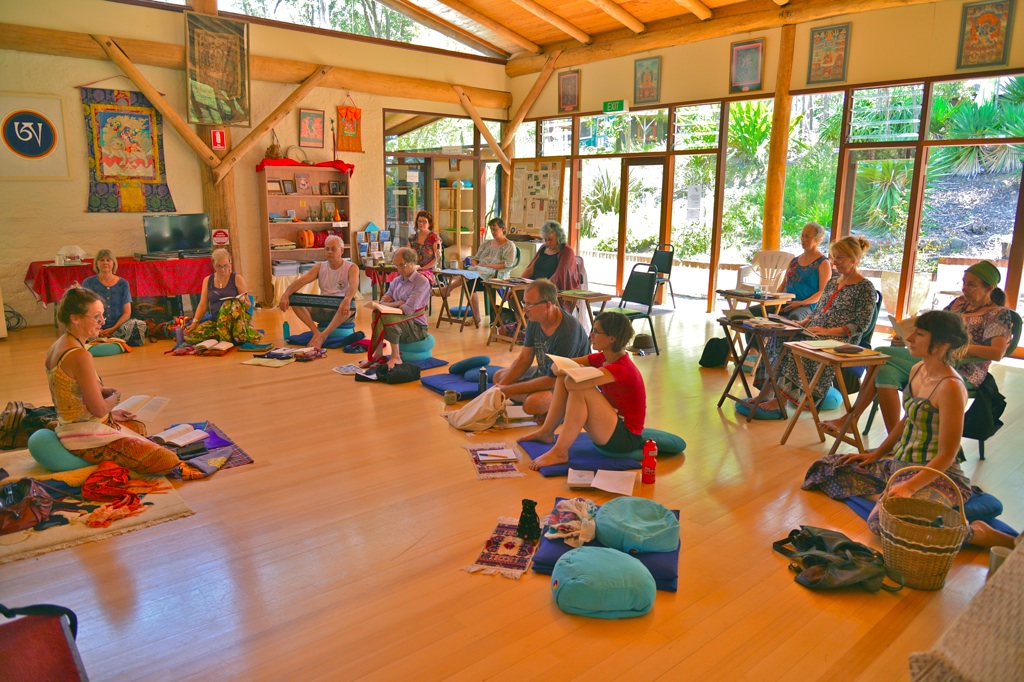 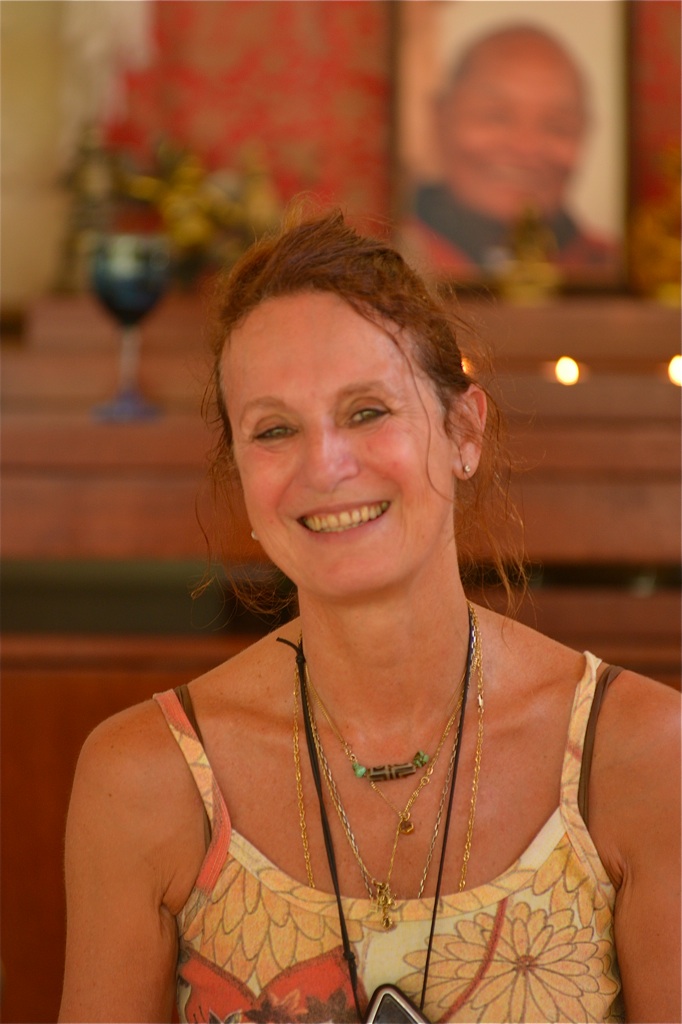 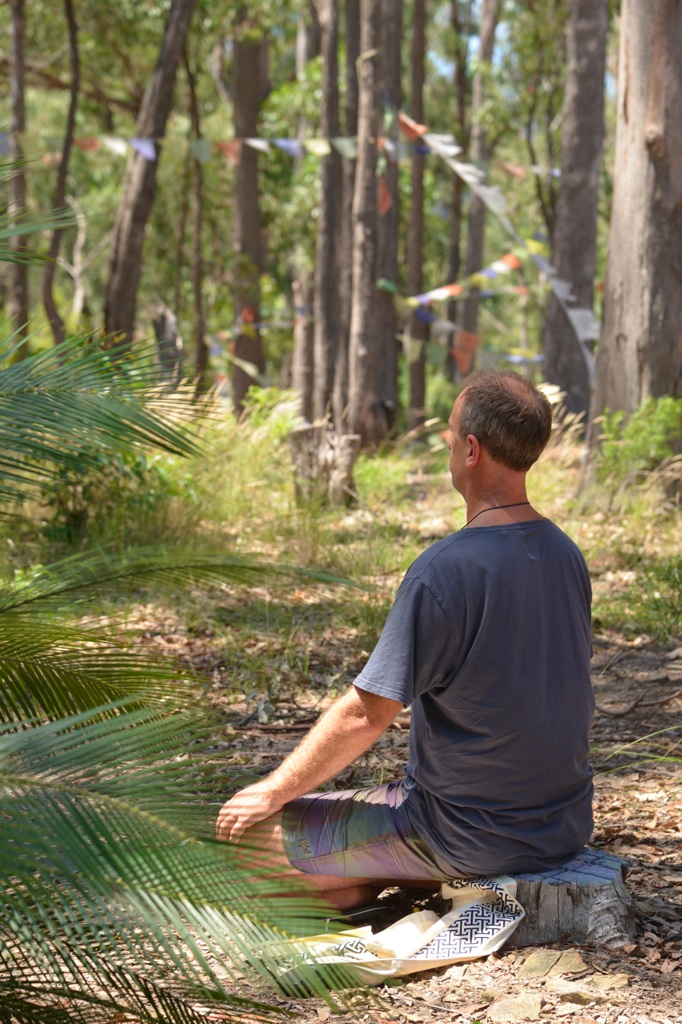 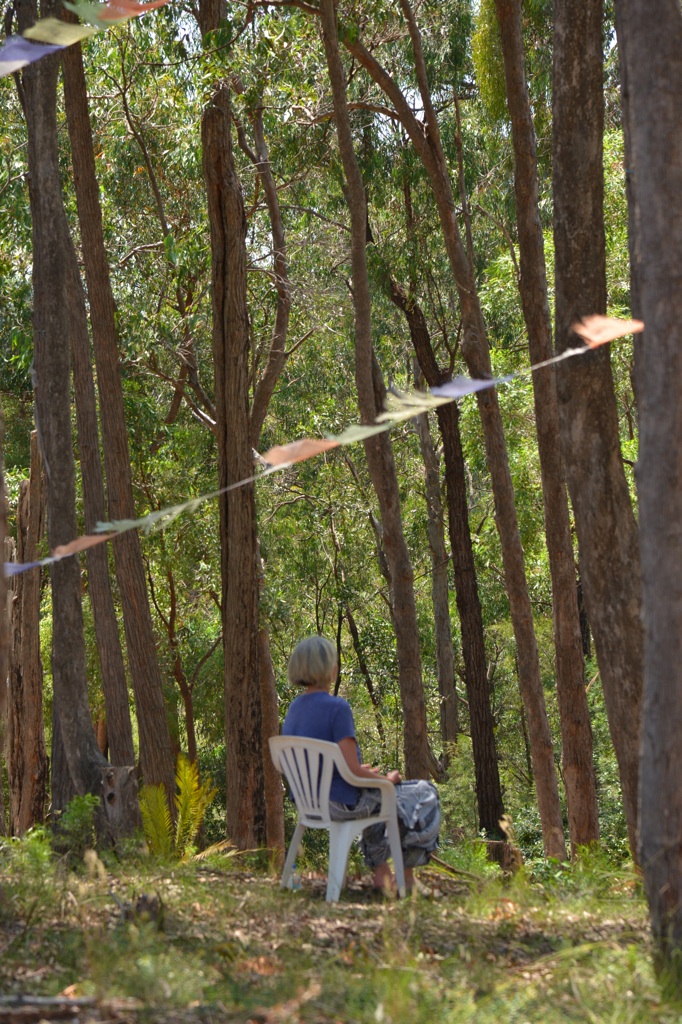 Barbara Robertson practicing in the bush 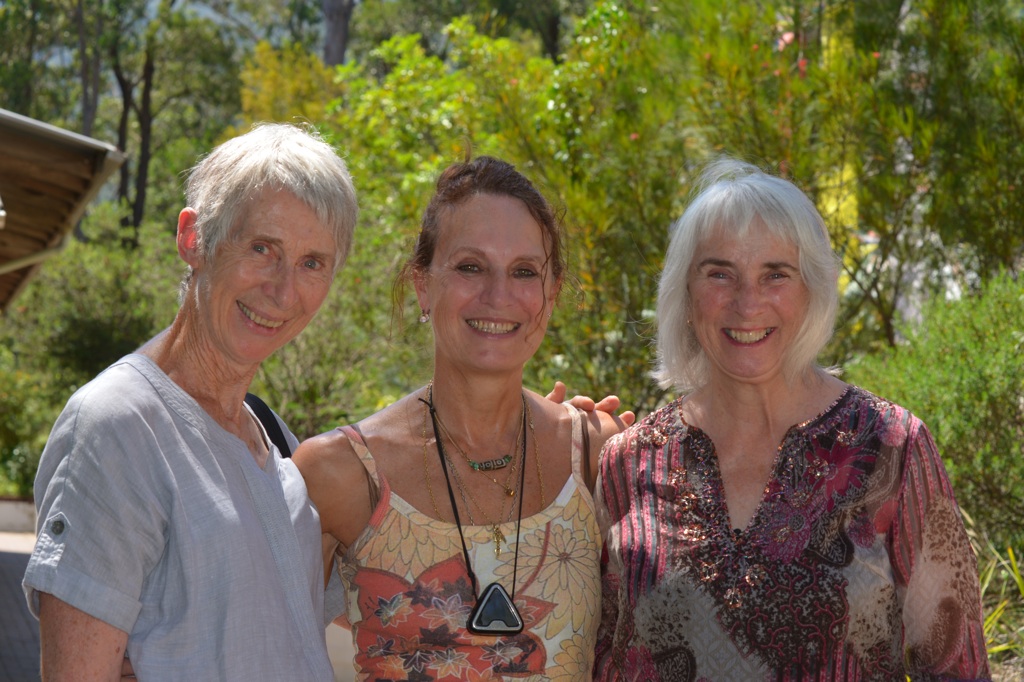 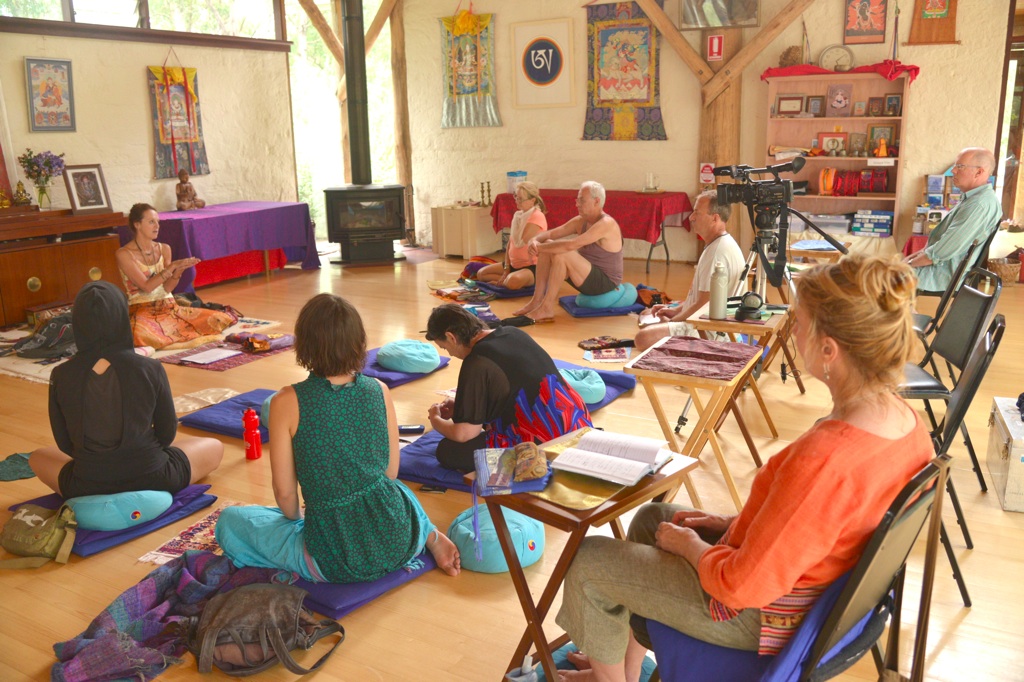