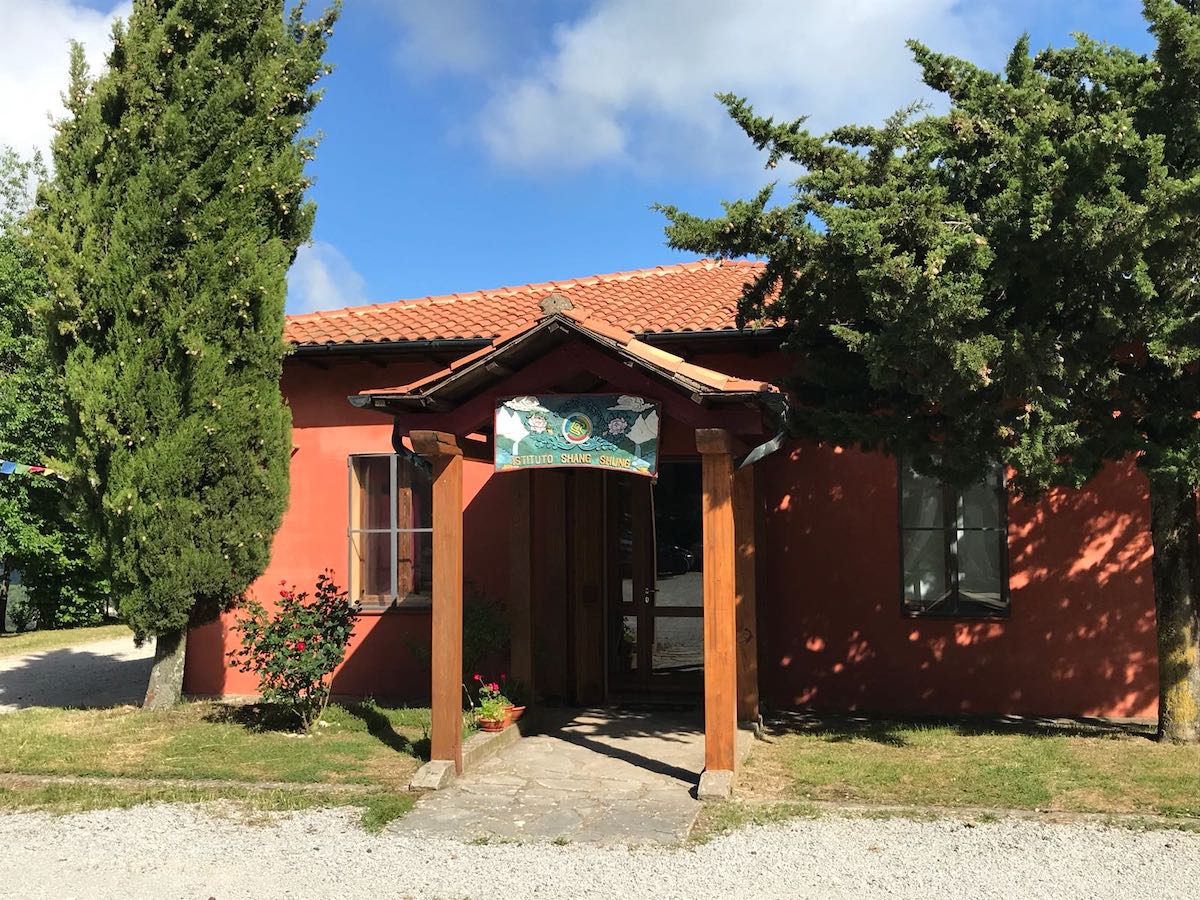 Multimedia archive premises in the Capannone at Merigar West.

The Archive of the formal Teachings of Chögyal Namkhai Norbu is totally in digital format and contains about 550 Teachings, of which the list is available, held in every part of the world from the early 70’s to 2018. Part of these are only audio, a part are also video recordings.

They will be made available “for use, study, research and not for profit”.

The literal transcription of many of these Teachings has been carried out (in some cases revised and approved but in many other cases still to be reviewed and approved), thanks to a project already started several years ago.

The Archive has been recognized by the Archival Superintendence of the Tuscany Region for its particularly important historical interest as “it constitutes a large collection of sources of primary importance for knowledge in the field of  Tibetan Buddhist Dzogchen in Italy and in the world, whose events have been documented”.

The historical archive is a collection of informal teachings, lectures and interviews with Chögyal Namkhai Norbu on many aspects of Tibetan culture, his biography and those of other great Masters, the testimonies of important journeys to places of great spiritual and historical value, documentaries and copies of old films on Tibet.

There are also the recordings of numerous Teachings of Masters from the Buddhist tradition invited to different places of the International Dzogchen Community.

Then there are conferences, cultural, intercultural and interreligious events, playful moments, celebrations, organized by the International Dzogchen Community, SSI and ASIA, both in the places of the Community and in external locations.

There are also courses held by the instructors on the different practices transmitted by the Master and documentation of relevant moments that testify to the development of the life of the International Dzogchen Community and its entities.

From January 2021, with the financial support of Merigar, partly from the UBI (Italian Buddhist Union) funds, a new 108 TB server was acquired, in which the digital materials of the two archives were copied and made safe.

Evodoc, a new database with which files have begun to be indexed, has been set up which will make the use of the archive materials much easier, in line with current technological standards. 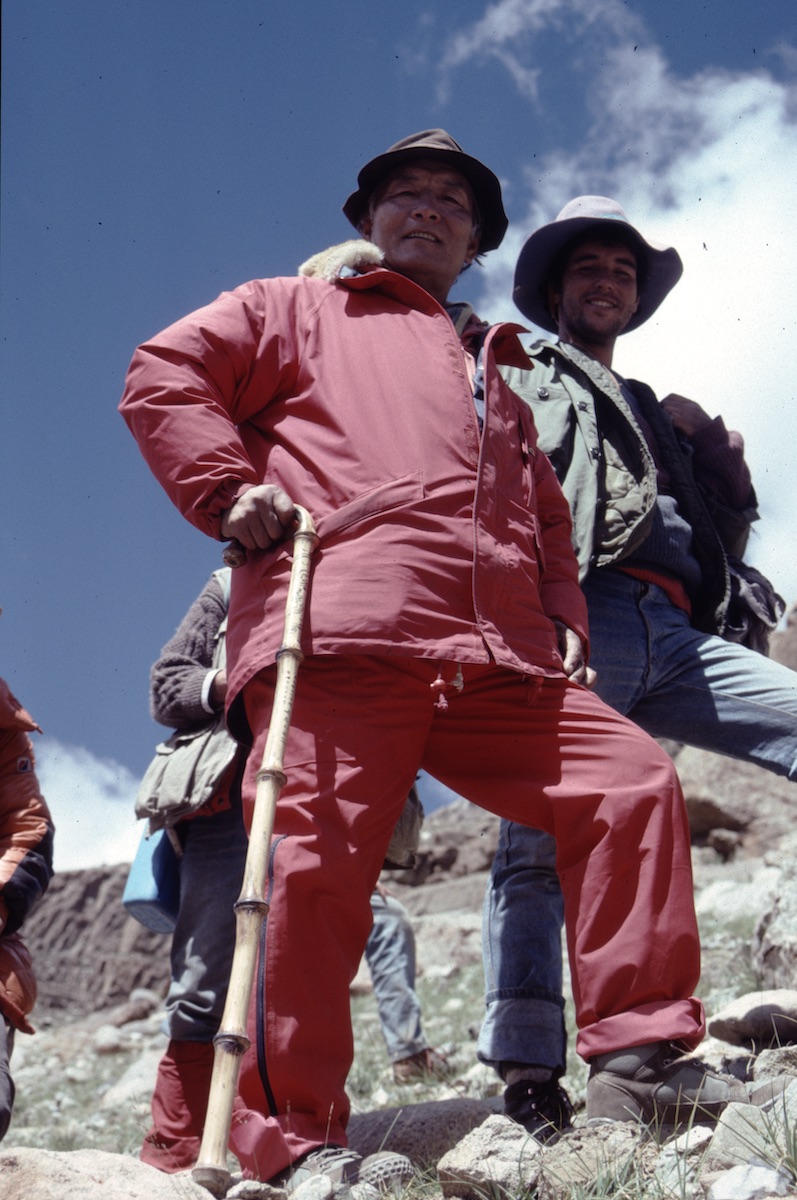 Since there are about 350,000 files, indexing will take some time to complete. However, the project has already started and will continue in 2022.

At the same time, the digitization of analogical video material (which risks being lost due to a natural demagnetization process) still not converted into digital files is continuing.

The complete indexing project, the methods and timing of the subsequent consultation phase of the Archival materials by members of the Dzogchen Community and a wider audience of scholars, will gradually be made known by Merigar.

Currently, the distribution of archive materials is limited to Gars, Lings and Community organizations for specific projects mainly for the benefit of the Community itself. In the future, the possibility of consultation may be extended to individual persons.

The great work that the project still requires, and which will produce a reference system for the identity of the entire International Dzogchen Community, needs the support and collaboration of all its members and entities.

In these two years of provisional management of the multimedia archive, as those in charge (Mirella D’angelo and Gianni Totino) we have collaborated with:

– Merigar West: to who the Archive will be definitively donated in the coming weeks from both a financial and legal point of view; as soon as possible Merigar will provide information on the progress of the reorganization and strengthening project of the Archive that it has promptly set up and started;

– the International Dzogchen Community: to coordinate the requests of the various Gars and Lings and to support some initial costs;

– the Atiyoga Foundation: with whom we examined the various legal and organizational aspects concerning the management of the archives;

– other people who have collaborated in karmayoga: Kamil for the IT aspects, Giorgio Dallorto and Carla Gnecchi for the drafting of an initial report of the properties of the Archive.

We hope that this transversal collaboration created in these two years, between the various organizations of the Dzogchen Community, will continue in the coming years so as to ensure the best possible management of this immense heritage left to us by the Master. 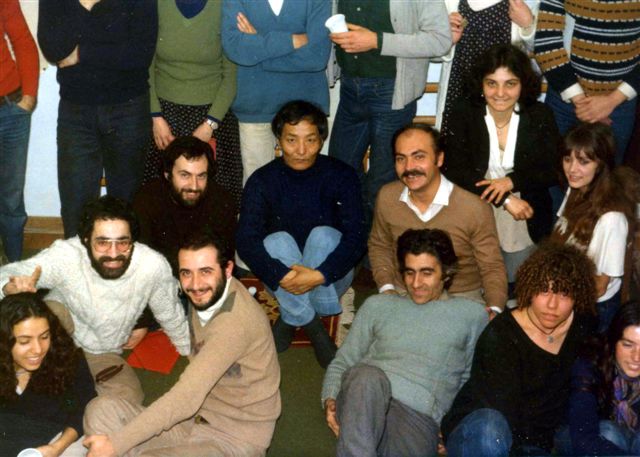 Rinpoche with students in 1977.

Requests for materials from the Archive in 2020-21 from Gars, Lings, and organizations in the Dzogchen Community.

The Master’s retreats for webcast – 5

The Master’s retreats for transcriptions projects – 54

Photos and videos for SSP publications and promotional films – 7

Photos and videos for the Mirror – 4