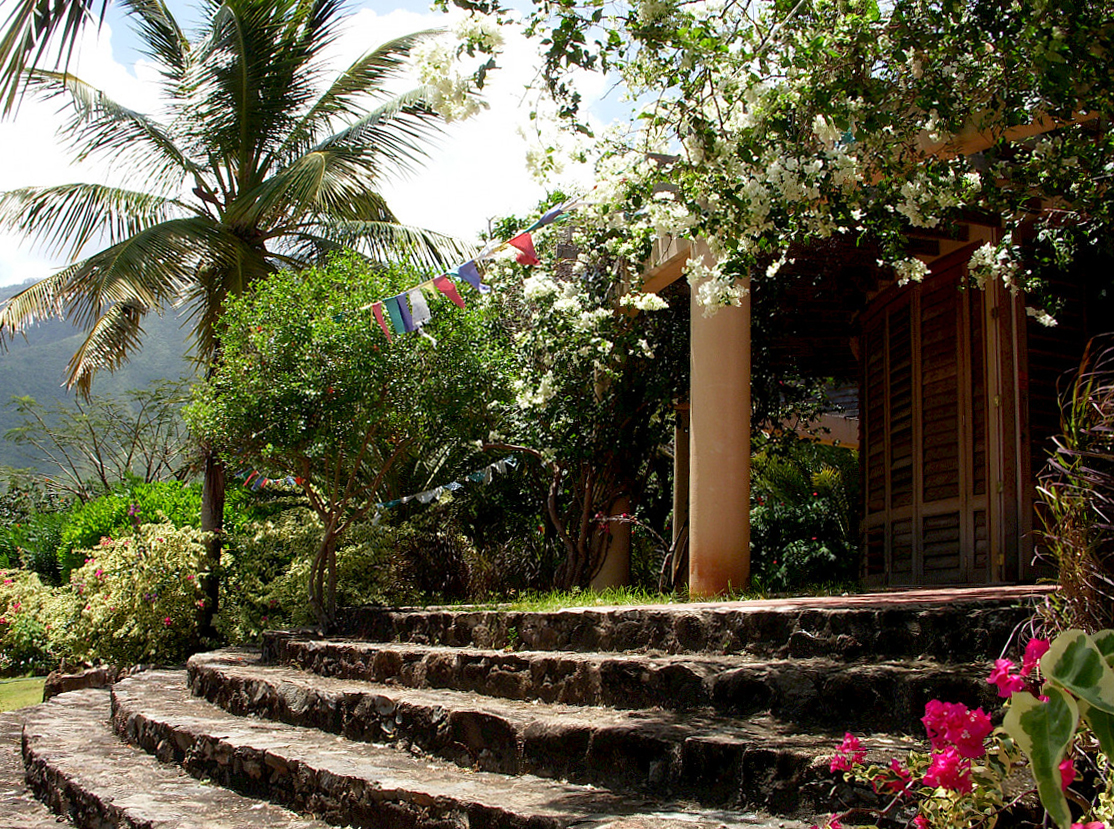 The experience of recent years in Tashigar Norte has been difficult but it is one of the most enriching, as a result of the multiple adversities that as a Community it has had to face.

We are not just talking about the complex crisis in the country, with multiple factors, the most intense and shocking in the last 100 years. Any reader could be surprised to learn that, just one fact, Venezuela was the only country in South America that did not have in its record a migratory wave like the one we have seen in recent years. Even though it was always a country with an unfair and unequal distribution of its wealth, economic and political crises were tolerated, rigorously, and endured. We also add to this data, the pandemic. It started in Venezuela right next to Tashigar Norte – in a baseball academy, our neighbors, the first epidemiological fence that existed in the entire territory was activated and, from there, all the dynamics that we know.

You can imagine what it meant for the residents of Tashigar North, amid the shortage of products and fuel. It was in this framework that our Community, with the invaluable support of the International Community, has been dodging the financial crises, the multiple maintenance tasks of the Gar and the search for its support, loyal to the perspective and destiny of this sacred place. Multiple are the efforts, the initiatives of all kinds, the inexhaustible efforts and a tireless dedication of all, without any exception, that have contributed to hold us firmly in the confidence of our greatest treasure: the Teaching of our Master. 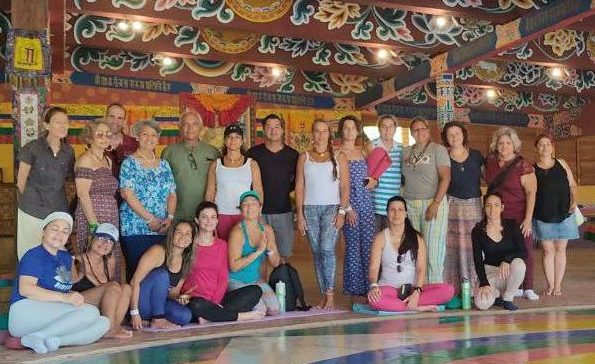 Today we can say that the data I mentioned above has changed. Many of those who emigrated have returned again and the pandemic no longer has the psychological impact or a worrying rate as a disease.

Fuel, energy, food and transportation are no longer the strongest drawbacks. Air and land communication within the country is considerably different. They openly operate national and international flights. 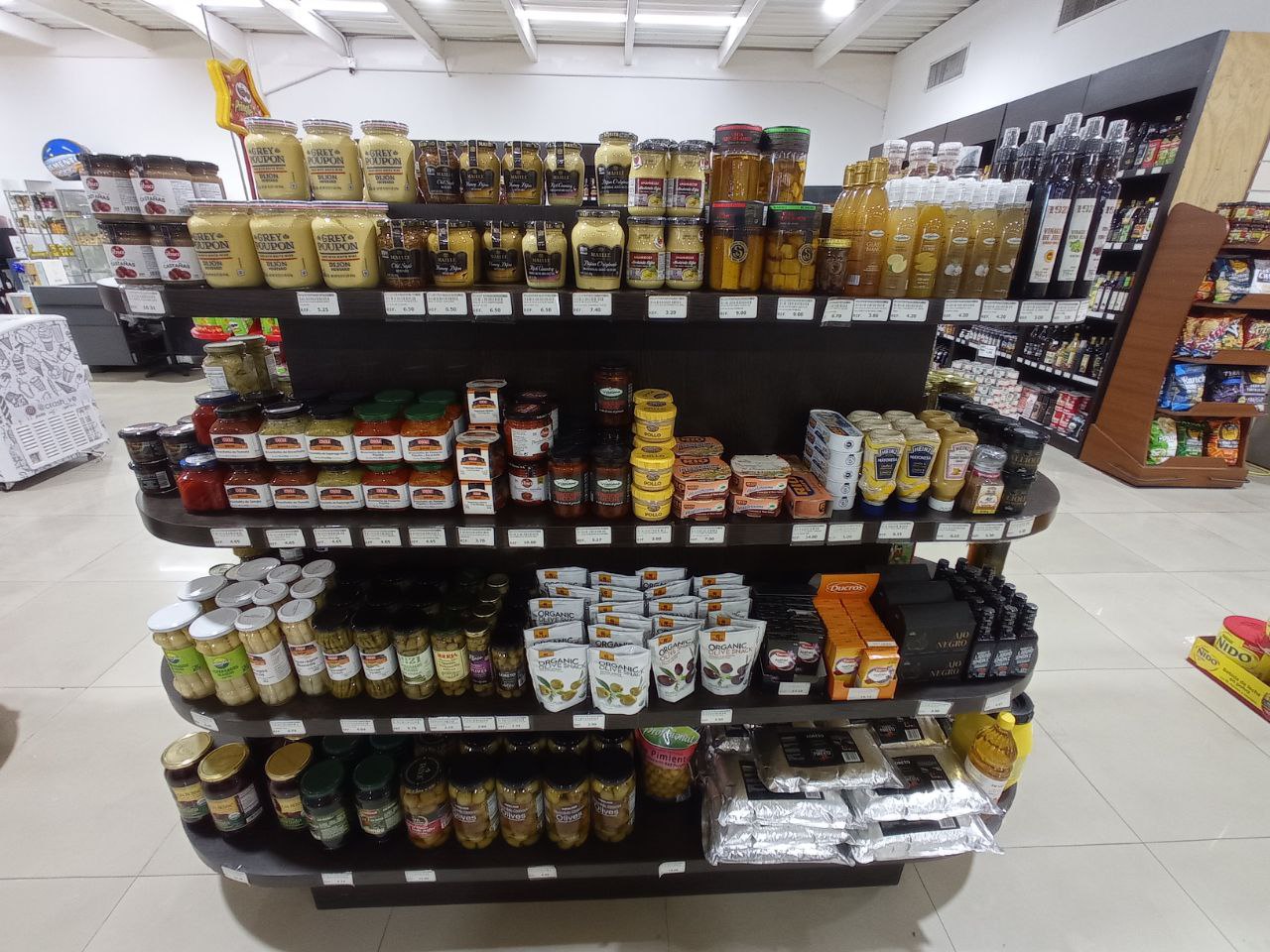 But in order not to go too far, we could point out that we are currently at a turning point in which notable improvements are being seen that favor favorable conditions for this revival of Tashigar Norte. The most recent initiatives and projects, part of countless attempts, are beginning to bear fruit. Let us briefly look at three cases:

Delekmargarita
It is a restaurant that operates in the Tashigar Norte dining room that offers, in addition to food service, related activities such as yoga, hiking, guided tours, among other activities. It is an experience that has gradually positioned itself on the island of Margarita and is offered as a reference for dialogue and meeting with the local population. In addition, some areas for activities that have a profile according to our place are already beginning to be requested for rent.

Lodging houses
The conditioning of some houses as lodging for international visitors is a project that has been changing after the first attempt failed due to the Russia-Ukraine conflict. This project is still standing and could be reactivated at any time.

Real Estate Project
This is the most enthusiastic and concrete option that Tashigar North has found to overcome its difficulties, not only financial, but the most essential, calling practitioners to live in Tashigar North.
Some houses inside and outside the Gar are offered for those members of the community who are interested in coming to this beautiful place and continue the legacy of Chögyal Namkhai Norbu. A specific, valuable and recent example that clearly expresses this turning point forward is the visit and presence of Ralf Strehle, a German practitioner original member from Dzamling Gar who has decided to move here. He is the greatest testimony we have to confirm what we review here.

In short, it is a long road beyond optimism or mistake, which requires attention and presence in the face of the strong winds of the times we live in. It requires common sense and clear orientation in the point of view that communicates to all of us. In the midst of the complex, diverse and daily difficulties, we are driven by an inner spirit, a look, a rhythm, a few steps on the Mandala in which we all travel.