Yantra Yoga Arrived in the South of Sweden! 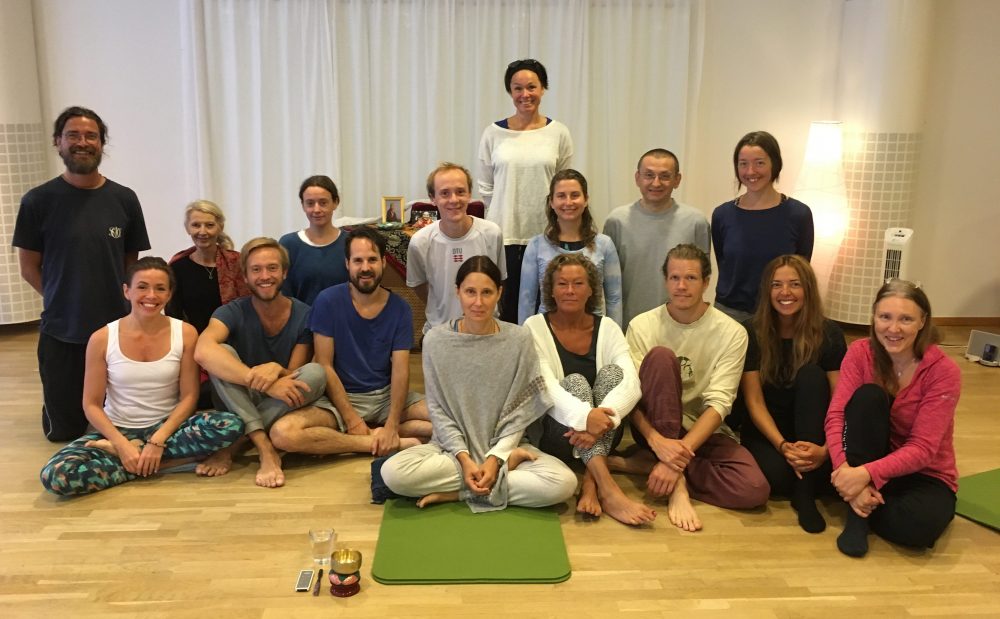 At the Mandarava retreat in Tenerife early this year after a teaching the question was personally posed to Namkhai Norbu Rinpoche if there would ever be a Sangha or Ling in the south of Sweden. He replied with eye contact and a big warm smile:

-You just wait. Everything is relative.

With a hope in the heart for years of a wish for a Sangha with vajra brothers and sisters whom one can practice with, the hope continued.

All the sudden a few weeks later an advertisement appeared that a Yantra Yoga course would take place in Malmö, in the south of Sweden…

In February 2016 Yantra Yoga Instructor Maaja Zelmin gave instructions on the nine purification breathings and the Eight Lungsang. Pernilla Liedgren-Dobronravoff assisted her and organized most of the event. 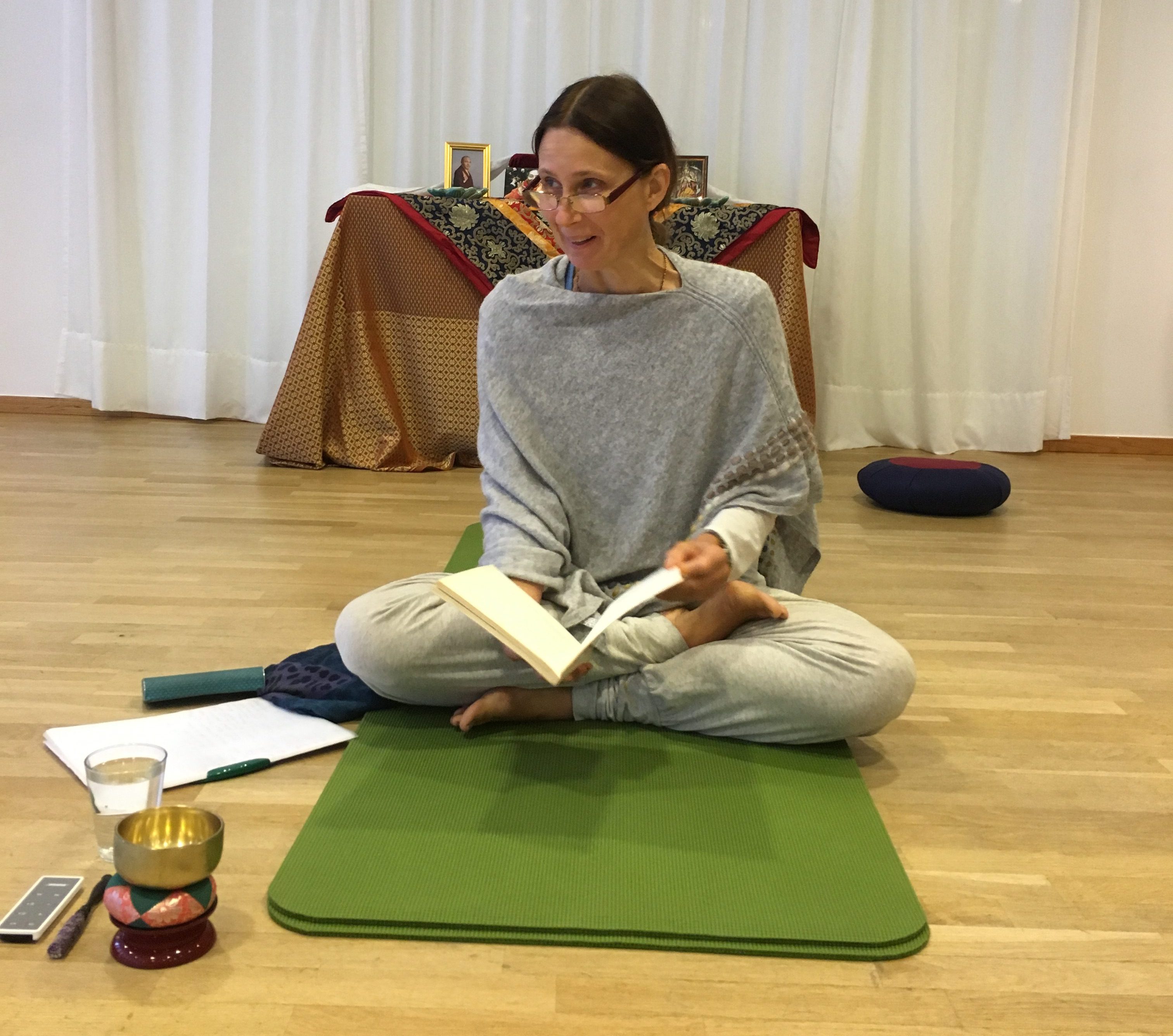 And now we had the wonderful pleasure of having Maaja Zelmin here a second time for a weekend (August 26-28, 2016), teaching the nine purification breathings, the five tsigjong and the Vajra Wave.

On the Saturday evening we also had a Ganapuja for the first time as a group. Eleven persons attended and it was really nice, so we will now start to do Ganapujas together and we have invited Santi Maha Sangha Instructor Jakob Winkler to teach us more about Ganapuja this fall and look forward to that very much.

Since February we have practiced the lungsang together every second Friday and have learned from each other and tried to correct each other with the help of books. After summer we have continued to practice together every other Friday again and have also added a few Wednesdays so more people can join the group.

All the best in practice and homage to the Teacher!

With love, light and health from the south of Sweden.