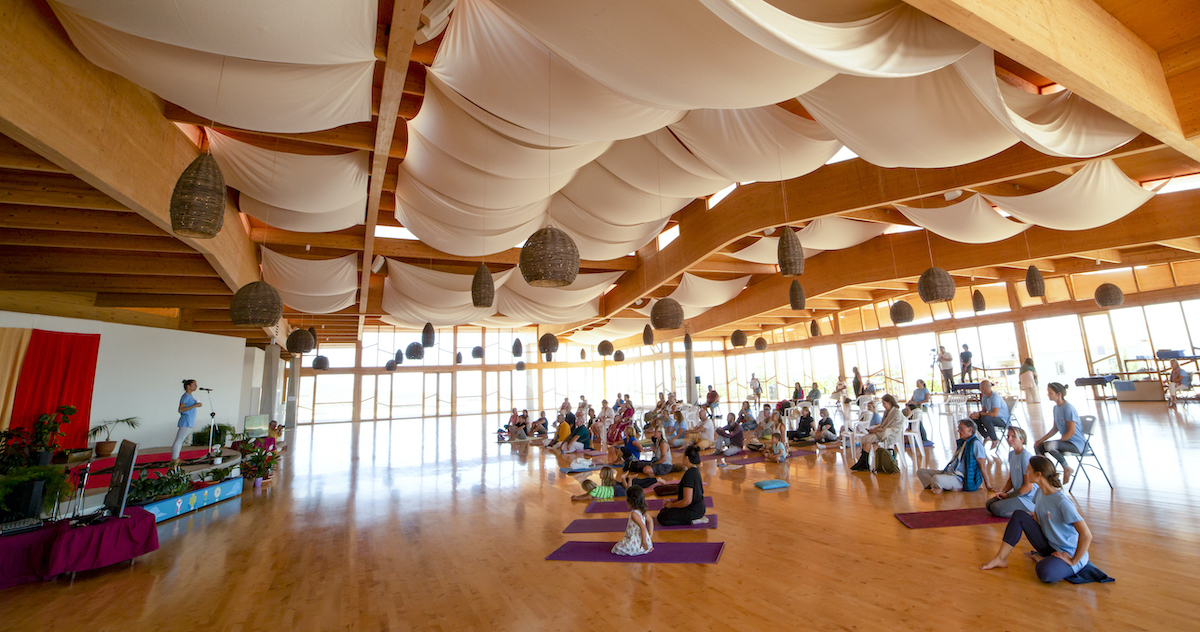 On April 30th, we had the first public event of this kind in the Gönpa of Dzamling Gar, the first of hopefully many to come. It was a collaboration of Atiyoga Foundation, Dzamling Gar, Iskcon and local Yoga instructors in an important event for our Community to welcome everyone into our home! It was a beautiful afternoon and a great success.

Local authorities came to the opening and the closing of the event. We had the support of the Spanish National Commission of UNESCO, Cabildo de Tenerife, Ayuntamiento de Adeje, and the Indian Embassy and the wish is to repeat the event once a year. 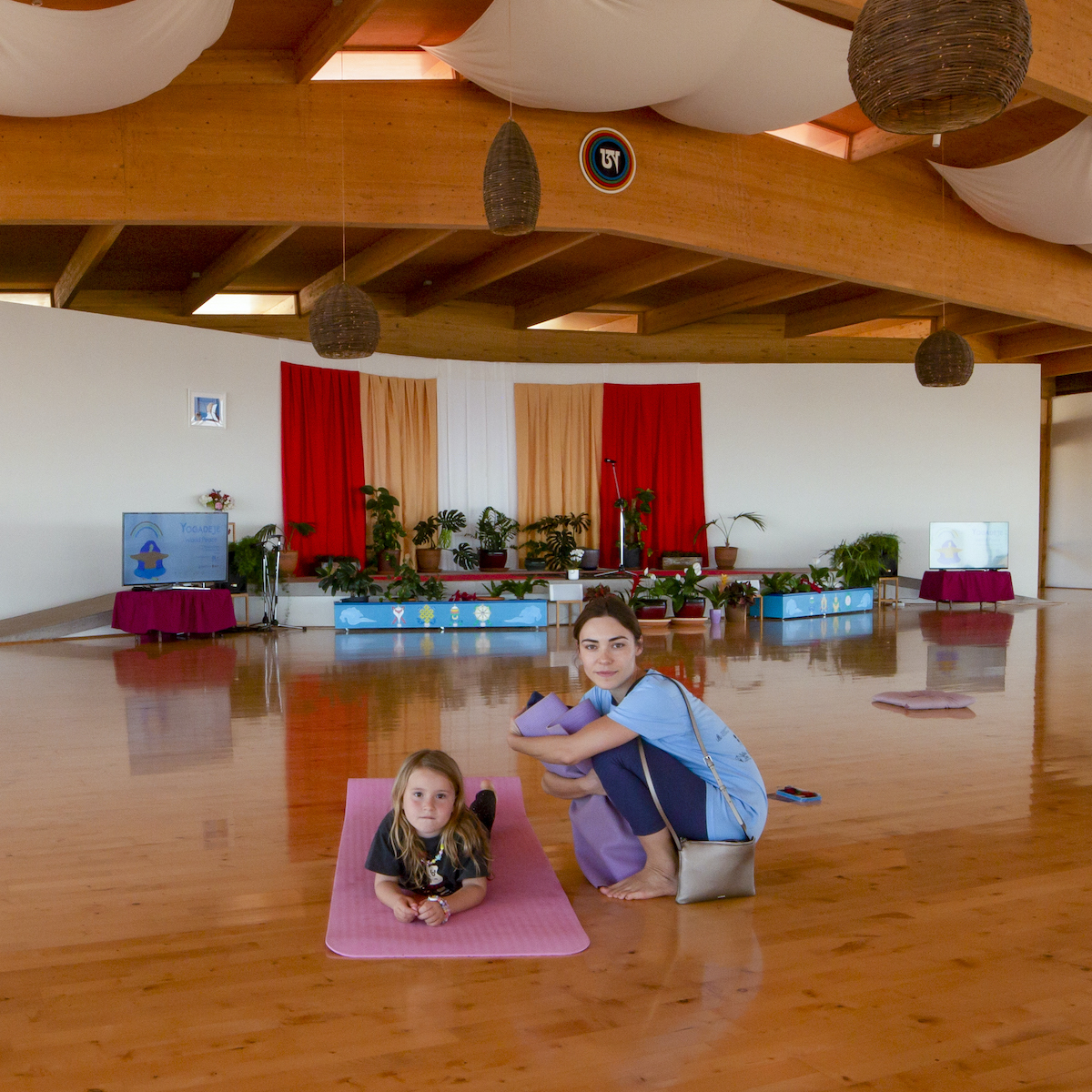 We invited schools of yoga of Tenerife, including Iskcon (International Society of Krishna Consciousness) Tenerife, who shared some joyful chanting and dancing and also provided a delicious traditional Indian feast at the end, Inspirales – School of human development
with Aleksei Gomez and Sabai Dee School and Studio, Thai and Classical Hatha Yoga with Tania Martin. There were approximately 100 people participating.

Our Khaiteros did a lovely welcome dance followed by presentations of Yantra Yoga, with Fabio Andrico, Alina Kramina and Maxim Leschenko, other Yoga schools (mentioned above) and Respira with Fabio. To wind up the event, a peace manifesto was read by Gloriana Brenes from the Dzogchen Community, everyone danced Khaita together and enjoyed a very tasty vegetarian feast. We also provided live streaming. 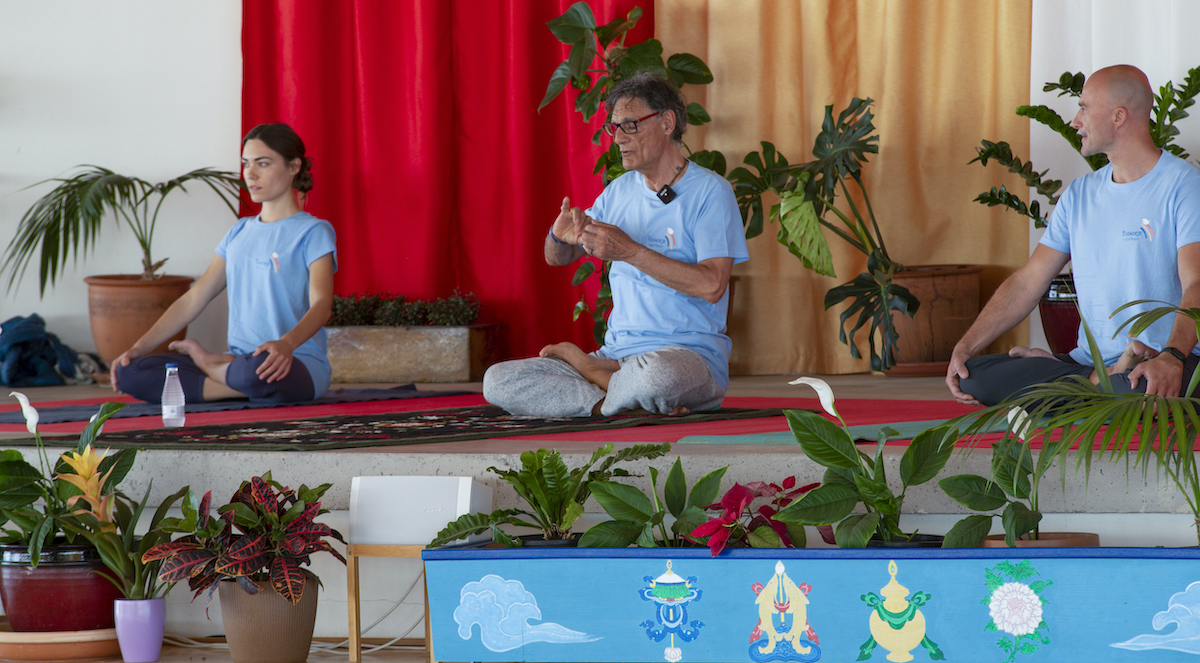 All in all, the event went very smoothly for a maiden voyage and the participants, made up of the Community and many local people, were very happy and satisfied. A big thanks to all our organizers, Casilda González Rodríguez, Nataly Nitsche, Nicky Hoedjes, Carles Jañez Brucet, Elena Serrano, our streaming and tech team Sebastien Remy, Thinley Koblensky, Pancho Company, our video and photographic archivists Hirton De Macedo Fernandes Jr and Anastasia  Domanova, our Yoga instructors, our Khaiteros and all our helpers along the way. 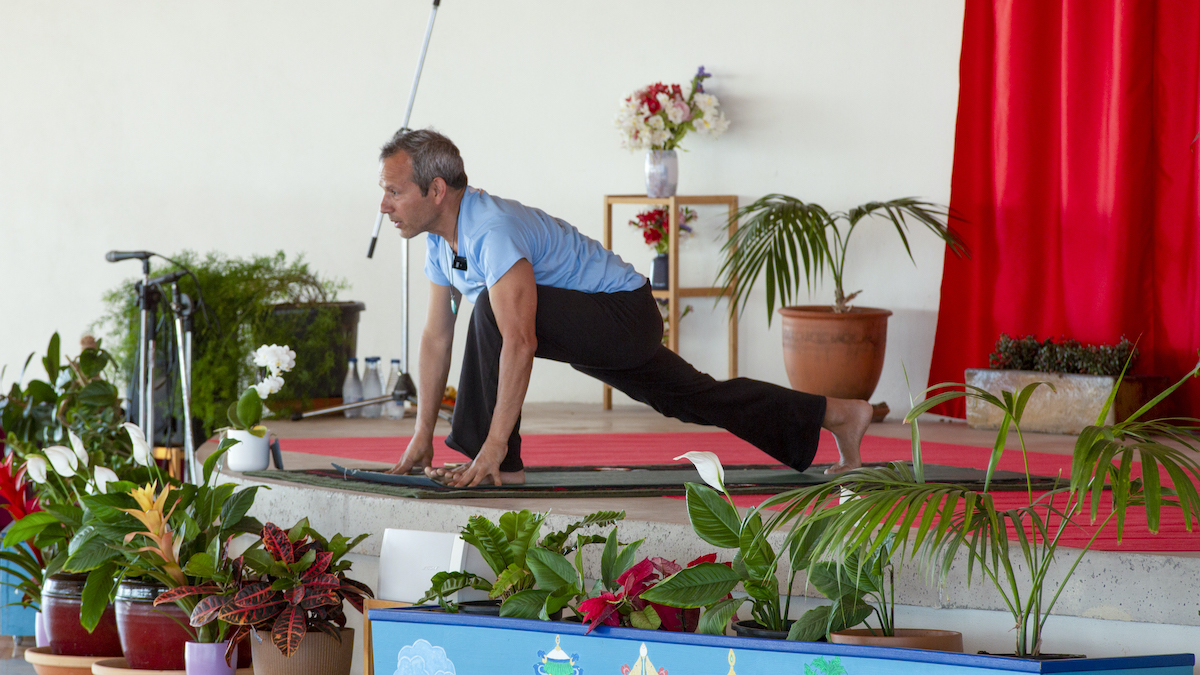 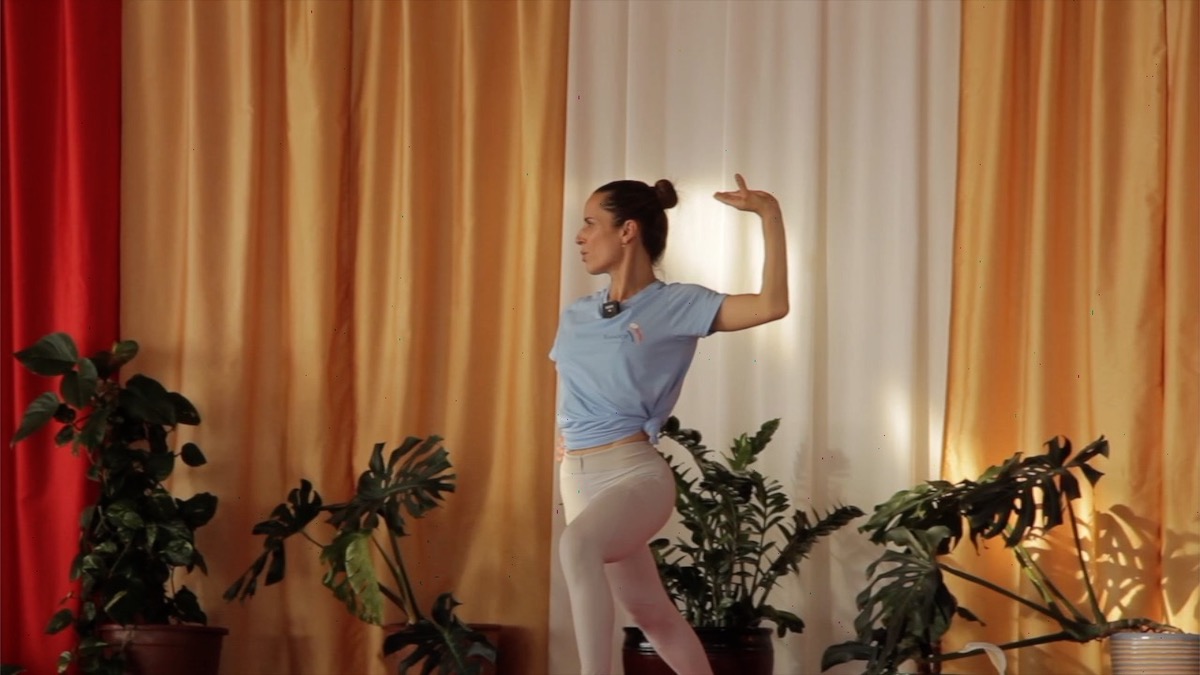 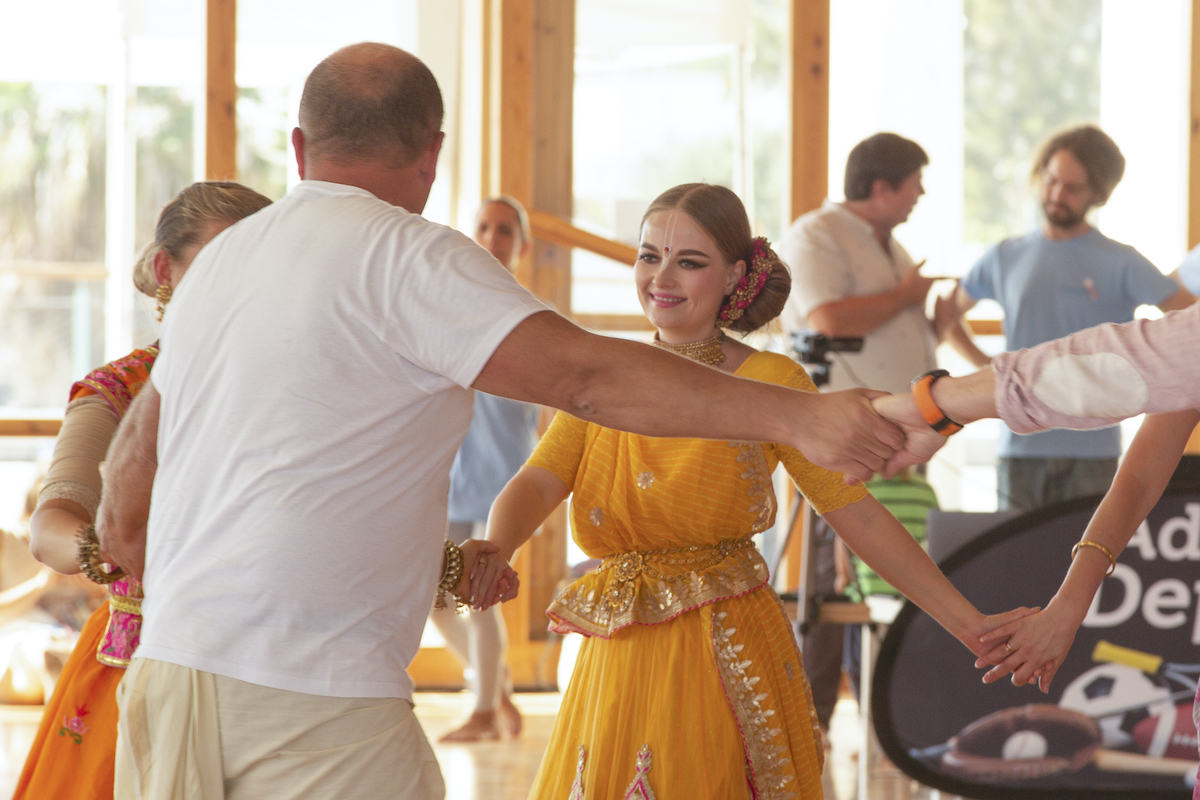 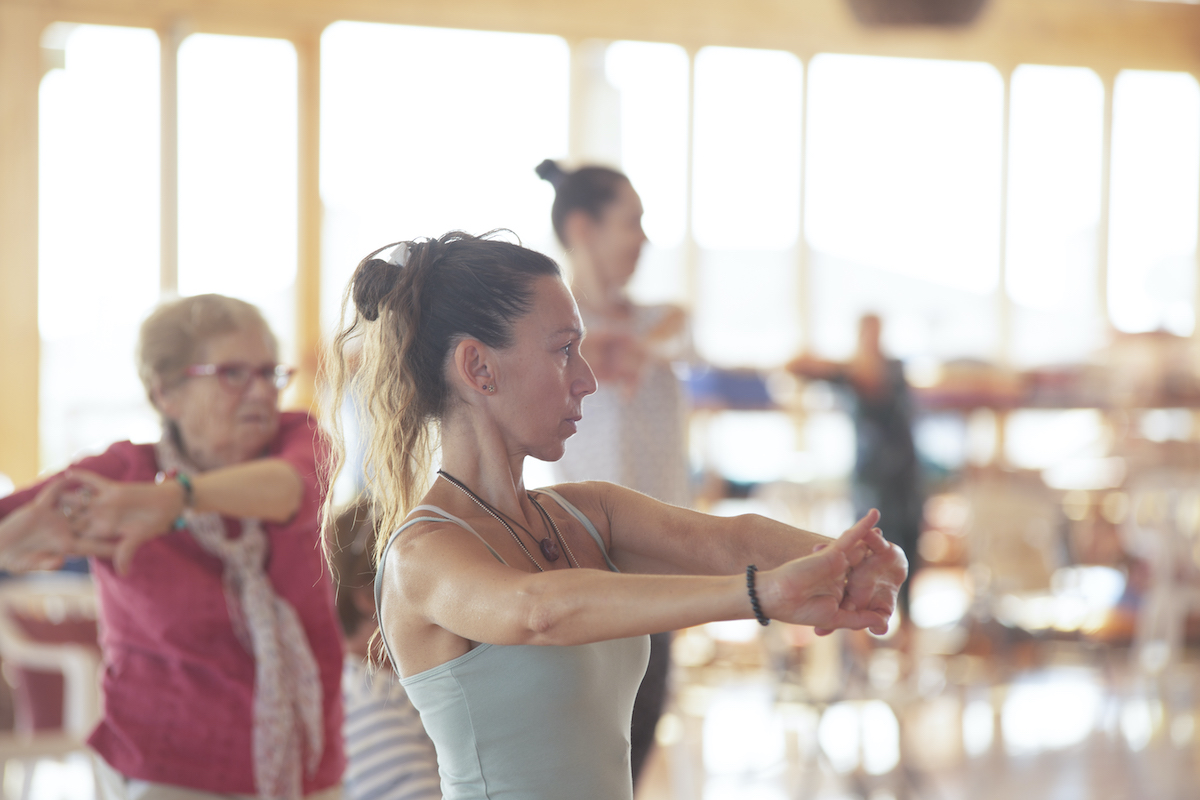 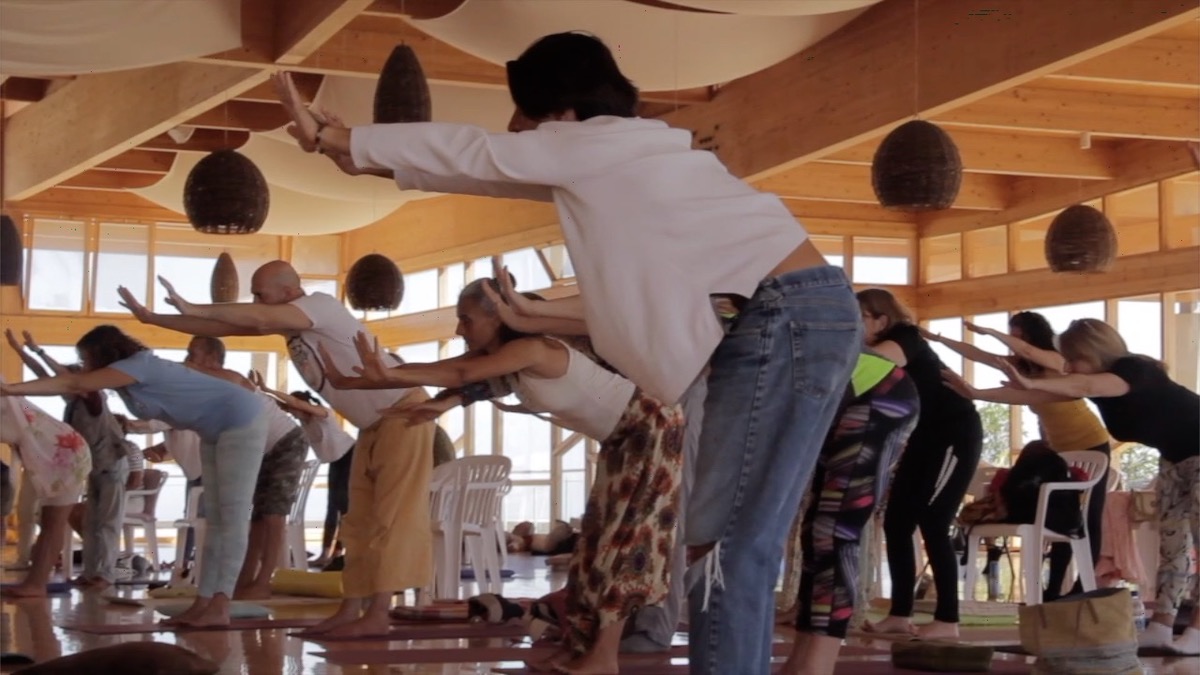 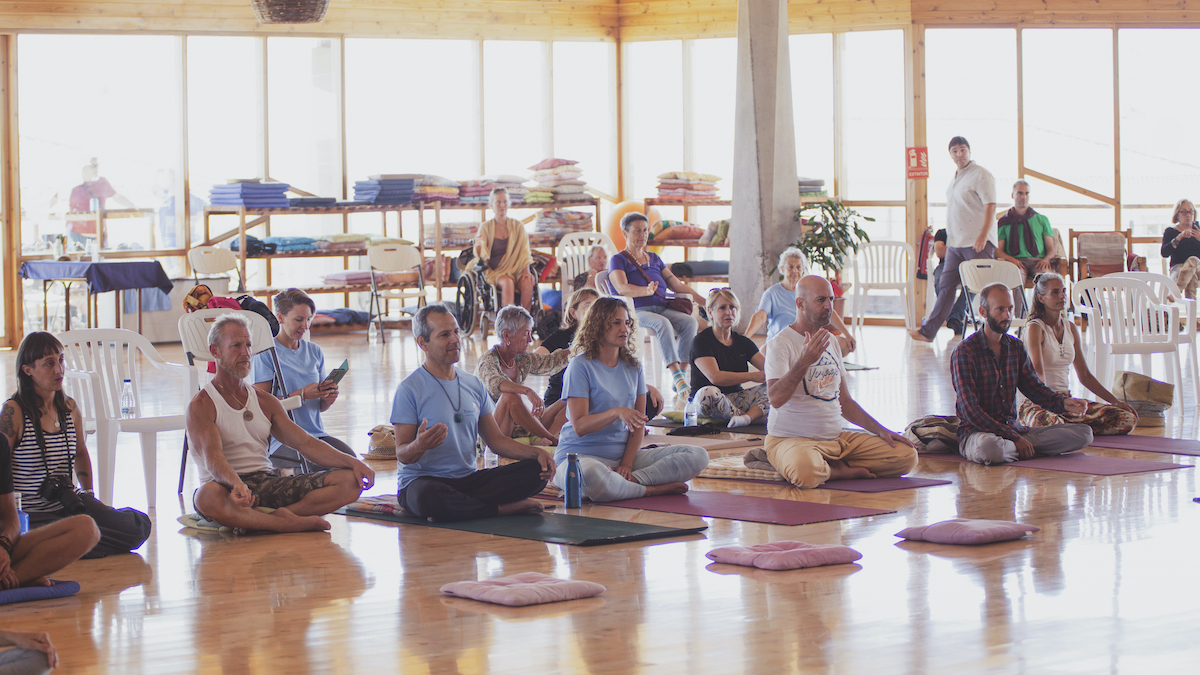 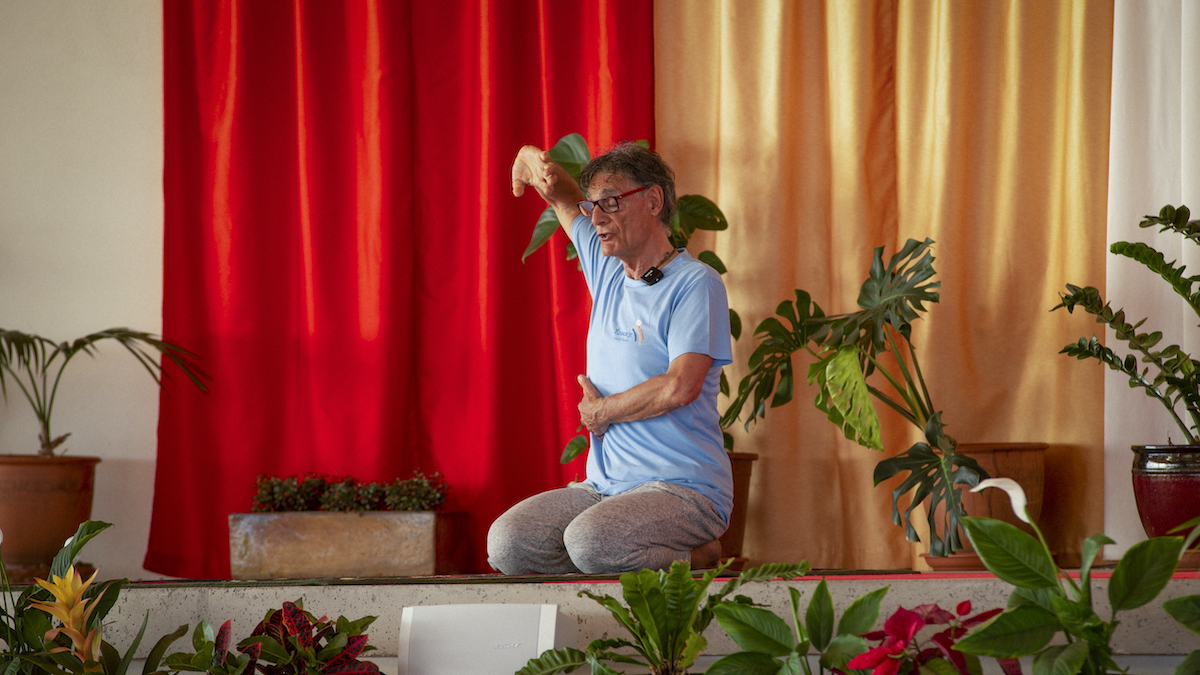 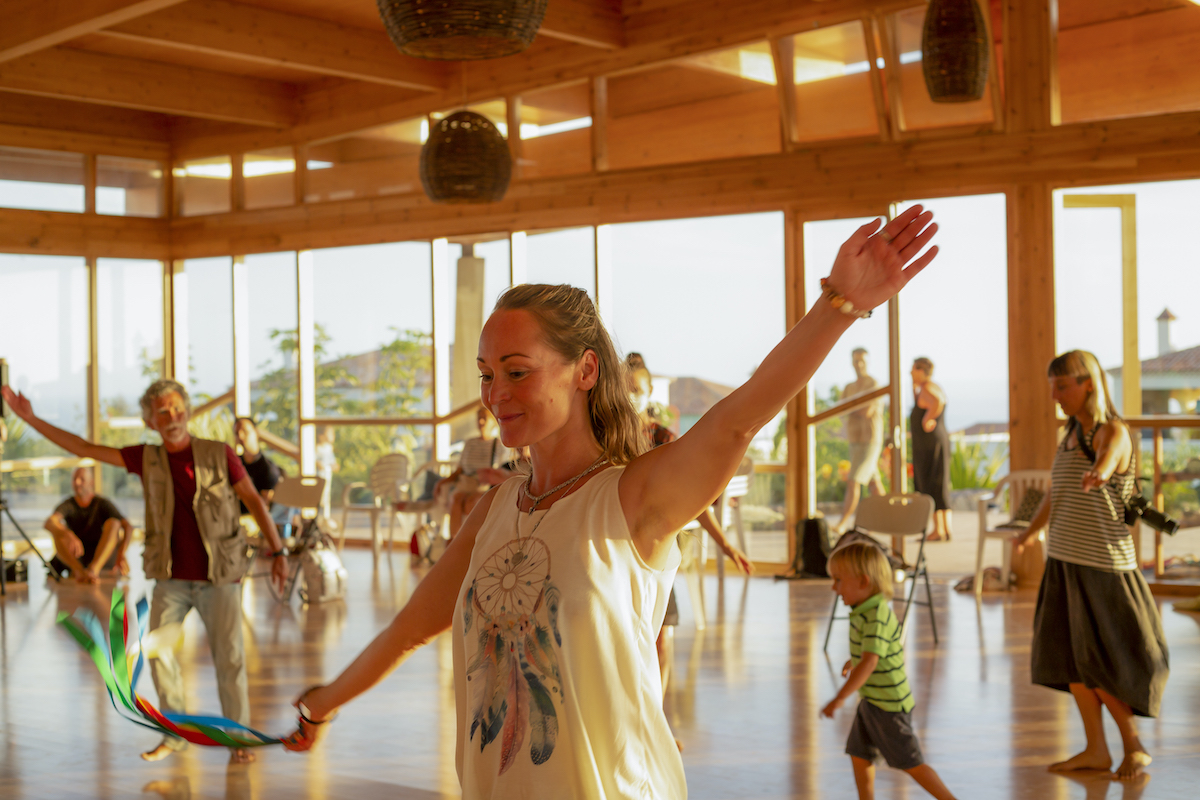 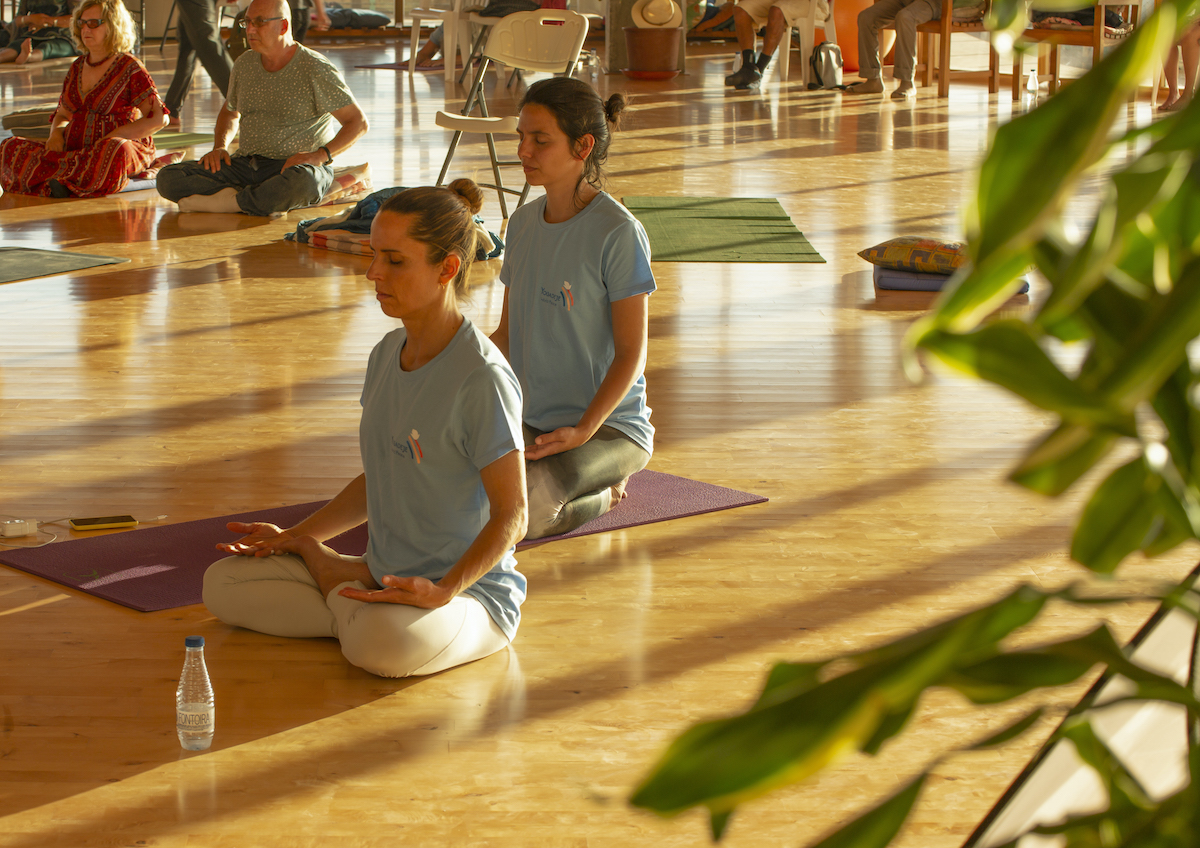 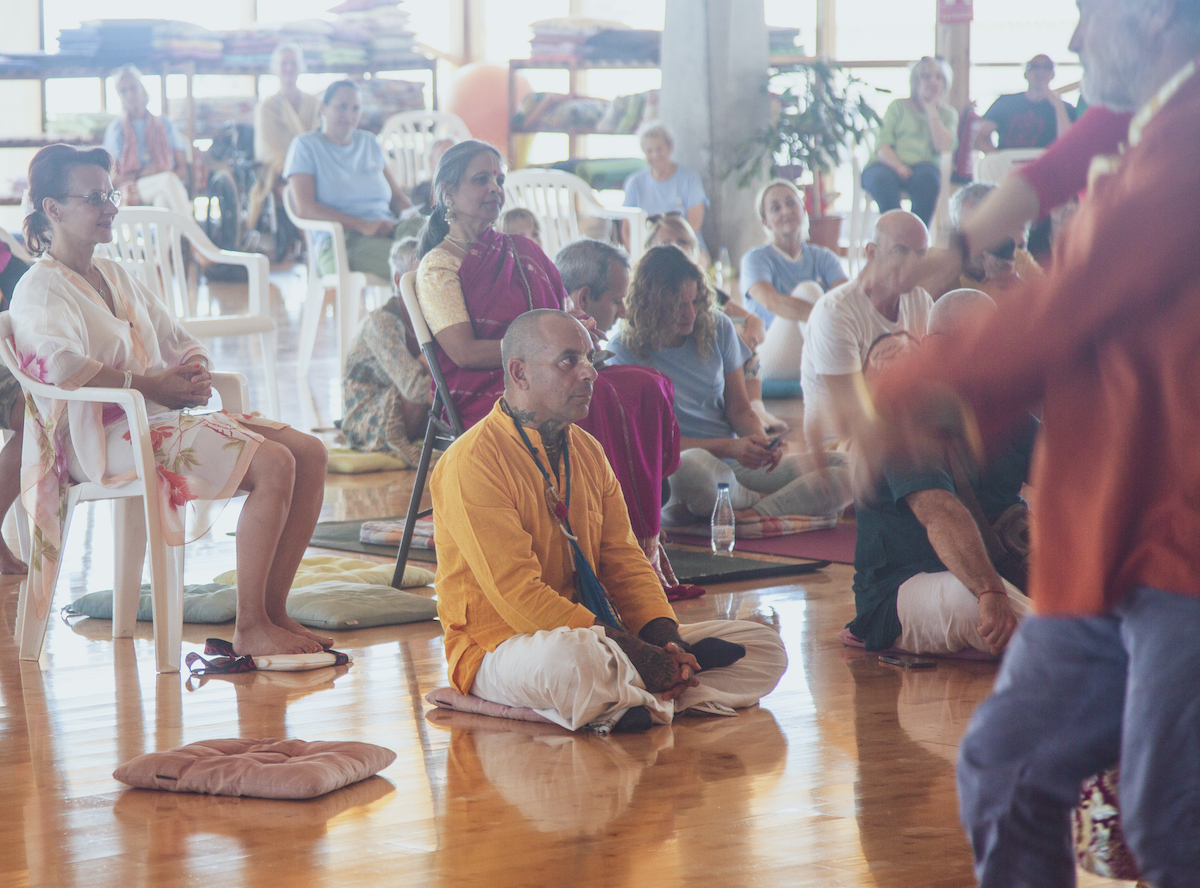 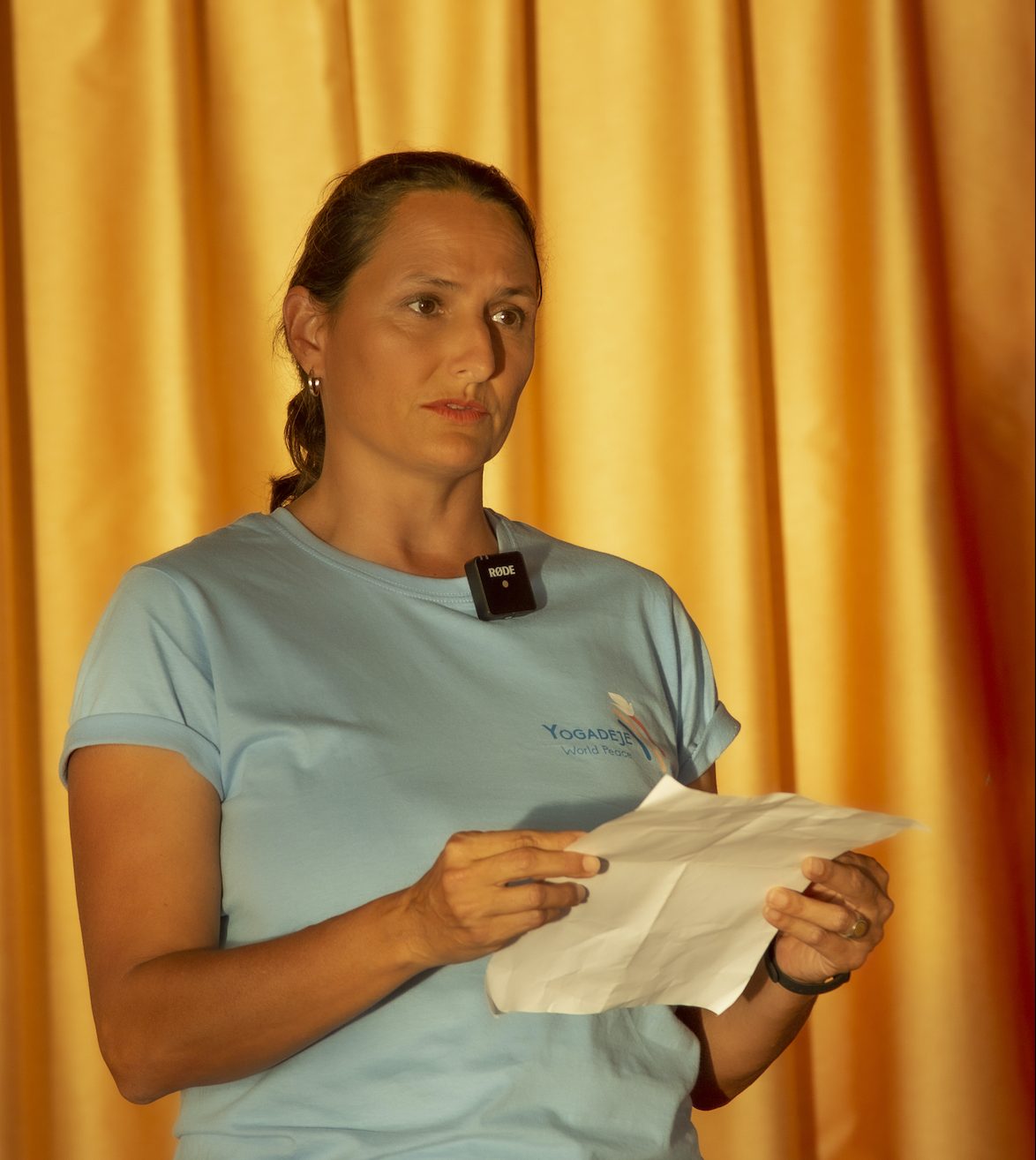